This article by Ken Lo was first published on The Bamboo Works, which provides news on Chinese companies listed in Hong Kong and the United States, with a strong focus on mid-cap and also pre-IPO companies. 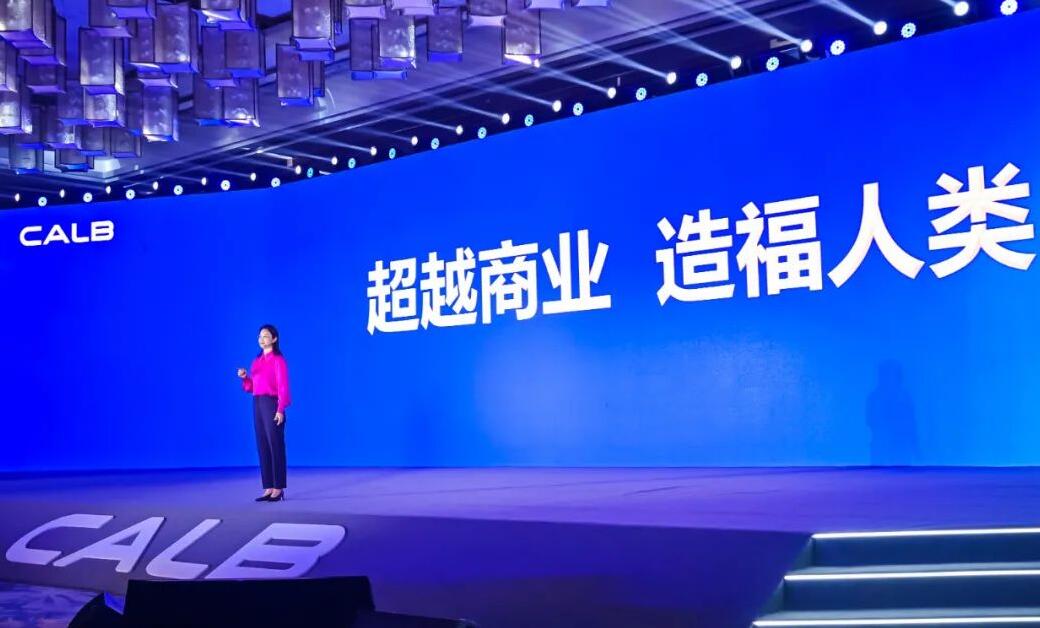 China's strong commitment to environmental protection has set its electric vehicles (EV) sector into motion, boosting an emerging chain of companies making everything from cars to batteries and their raw materials.

Many of those are now scrambling to fund their expansion with IPOs, tapping investor demand for this emerging growth area. The latest in the race is CALB Co. Ltd., an EV battery and storage systems maker, which filed for a Hong Kong IPO last Friday. The company is expected to raise up to $1.5 billion in the listing, which would make it the city's biggest IPO so far this year.

China's zooming battery market is directly tied to soaring EV sales, helped by a raft of government incentives to promote clean technology. According to data from the Automotive EV Battery Industry Innovation Alliance, China installed a cumulative 154.5 GWh of EV batteries in vehicles in 2021, up 143 percent from 2020.

China's EV market is expected to grow at a compound annual rate of 23.6 percent between 2021 and 2026, according to market research cited CALB's prospectus. Given that batteries represent 20 percent to 40 percent of each car's total production cost, the EV battery market is expected to grow by an even quicker 37.6 percent annually over the same period.

That rapid growth shows up in CALB's top-line revenue, which grew from 1.73 billion yuan in 2019 to 2.83 billion yuan in 2020, then more than doubled to 6.82 billion yuan last year. EV battery sales accounted for nearly 90 percent of CALB's total revenue, with the company attributing the fast gains mainly to growing EV sales among its major clients.

The company's client base includes big local names like SAIC-GM-Wuling Automobile, Leap Motor and XPeng (XPEV.US; 9868.HK), which were all signed as new clients last year. As it gains new clients and ramps up production with minimal increases in manufacturing costs, the company successfully emerged from the loss column to post a 112 million yuan profit in 2021.

The sector's rapid growth is attracting more competitors that are likely to heat up competition going forward, especially from non-Chinese companies eying the space. But the market has proven to be oligopolistic so far, with the top three players collectively taking up 74.2 percent last year.

In such a concentrated market, major makers are incentivized to invest in better battery technologies and step up R&D and production capacities, which will inevitably add to capital spending. CALB has also admitted that failure to maintain its strength in the face of growing competition is one of its biggest potential weaknesses.

Other major risks more beyond its control are geopolitical tensions and other factors like the global pandemic that can lead to supply chain disruptions. Such disruptions have been a contributing factor fueling big price hikes for key EV battery raw materials like nickel, cobalt and lithium, creating headaches for battery and vehicle makers alike.

EV batteries consist of anodes, cathodes, electrolyte and separators. Anodes are the most expensive part, accounting for around 30 percent to 55 percent of total costs depending on battery categories. Lithium carbonate, lithium hydroxide and cobalt sulfate are the main raw materials used for anode production.

Anode material prices were already starting to rise last year with booming demand for EVs. Lithium carbonate saw some of the biggest gains, reaching 468,400 yuan per ton in March this year, up more than four times from a year earlier. Nickel and cobalt prices are also surging due to the ongoing war between Russia and Ukraine, pushing up manufacturing costs and eroding CALB's profitability.

According to the prospectus, its operational costs include costs for raw materials, labor and manufacturing expenses. Raw material costs make up the lion's share, accounting for 77 percent, 76.1 percent and 84.2 percent of total cost of sales in the past three years, respectively. Last year, such costs surged by 192 percent to 5.4 billion yuan due to rising prices of electrolyte and anode materials.

The company has not released any details about its fund raising and share pricing, but we can use CATL and BYD's estimated price-to-earnings (P/E) ratios to calculate its potential valuation. CATL published a positive profit forecast at the end of January which put its estimated net profit last year at around 14 billion yuan to 16.5 billion yuan, which would translate to a P/E ratio of 66 to 78 times. BYD's estimated P/E ratio is around 81 times.

Using an average P/E ratio of 76.5 for these two as a barometer for CALB, the company can expect an IPO valuation of around 8.6 billion yuan, based on its profit last year. That's even lower than the $1.5 billion it reportedly plans to raise in the IPO, meaning it's likely to seek a much higher P/E than its peers, though that could quickly come down as its profit grows.

In fact, the company's announced valuation after previous financing rounds has exceeded 60 billion yuan, and its investors include big names like Sequoia Capital China and CoStone Capital. Therefore, a valuation of 8.6 billion yuan may be too low. It also means it would enjoy a significant P/E premium over other industry leaders at a $60 billion valuation.

But in its distant third-place position, is the company really worth that much? For a company that recorded its first profit last year, it may have to deliver far better results this year to meet such high expectations.