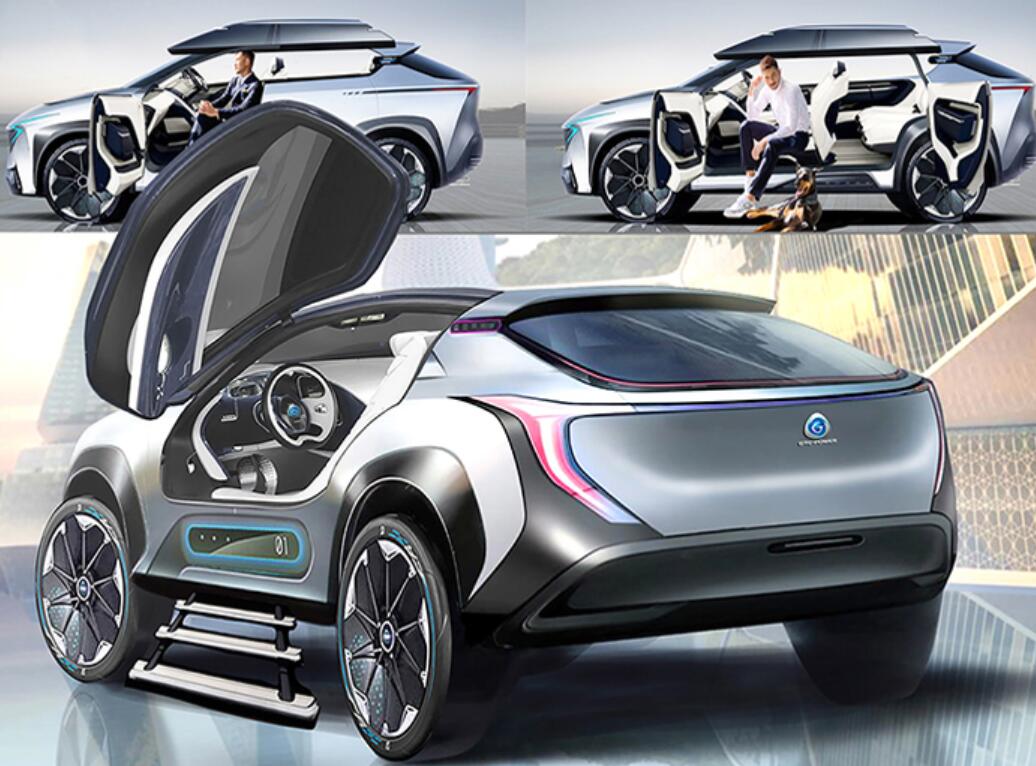 Zhuhai, Guangdong-based GTC Power announced Monday that it closed more than 50 million yuan ($7.86 million) in financing from a number of investors, including Cowin Capital and power battery maker Sunwoda.

The company did not disclose which round the financing was, though its official website profile shows only this round. It said the financing will be used primarily to accelerate its product layout, R&D, and talent acquisition in the all-solid-state battery space.

GTC Power was founded in 2020 and is committed to providing high energy density products and has completed sample production of 1Ah, 5Ah and 20Ah all-solid-state lithium batteries in December 2021, information on its official website shows. 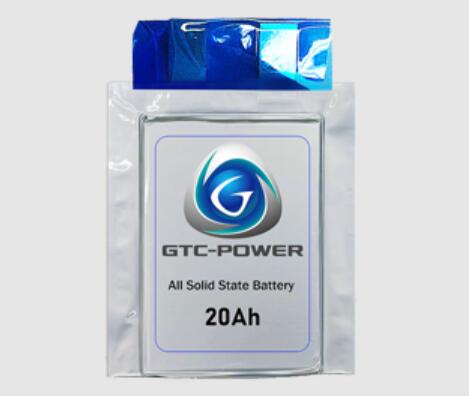 The company has established a battery R&D center in Yokohama, Japan, bringing together a team of senior experts from China, Japan and Korea, and has now obtained more than a dozen industry-leading patents, it said.

The all-solid-state lithium battery enhances safety by replacing the flammable organic electrolyte with a non-flammable inorganic solid electrolyte. Their use of new positive and negative electrode materials makes it possible to solve the challenge of incompatibility between high energy density and high safety, the company said.

GTC Power's team members have more than a decade of R&D experience in the automotive, battery and materials sectors, and have deep experience in sulfide technology routes, said Zhang Yiwei, a partner at Cowin Capital.

The project's Phase I design capacity is 20 GWh of hybrid solid-liquid electrolyte cells and all-solid-state batteries, and will go into production this year, according to the company. 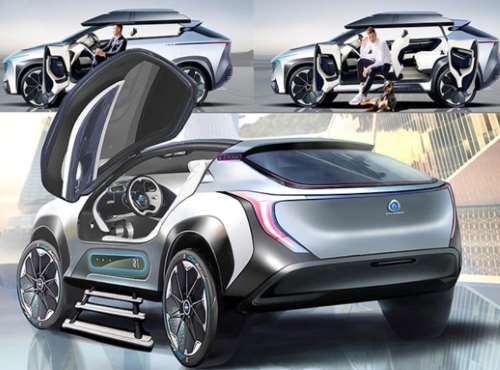