The project, which includes the entire production process from paste preparation to the battery pack, is expected to be completed by the end of this year. 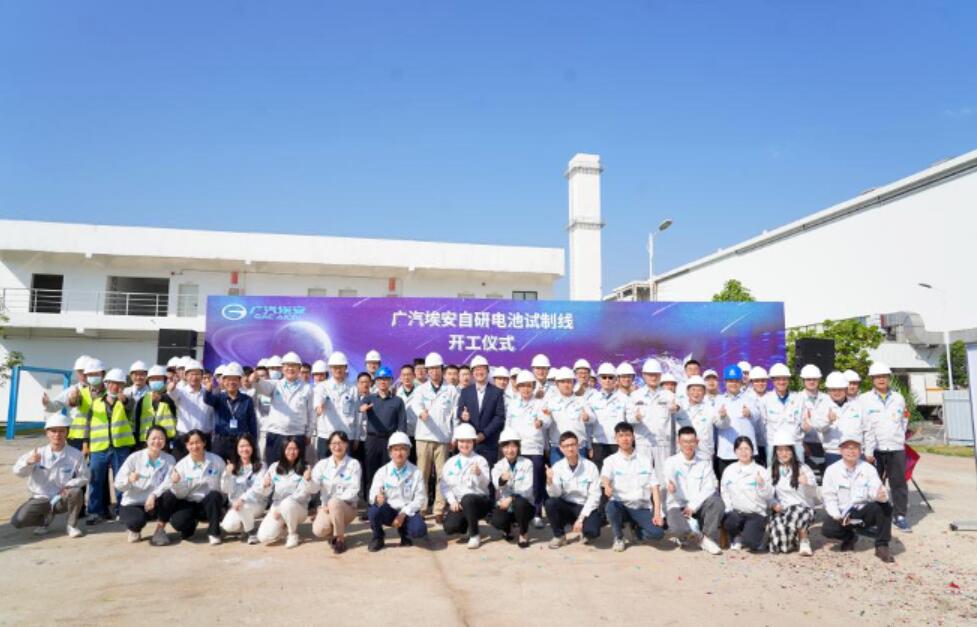 GAC Aion officially started the construction of a battery pilot production line today after the plan was approved by parent company GAC Group (HKG: 2238) at the end of October last year.

Construction of GAC Aion's battery pilot line began on March 10, and the entire project will cover an area of about 10,500 square meters, the company announced today.

The project encompasses the full production process from paste preparation to cell pack, and includes laboratories for materials development, testing, and electrical performance, according to the company. 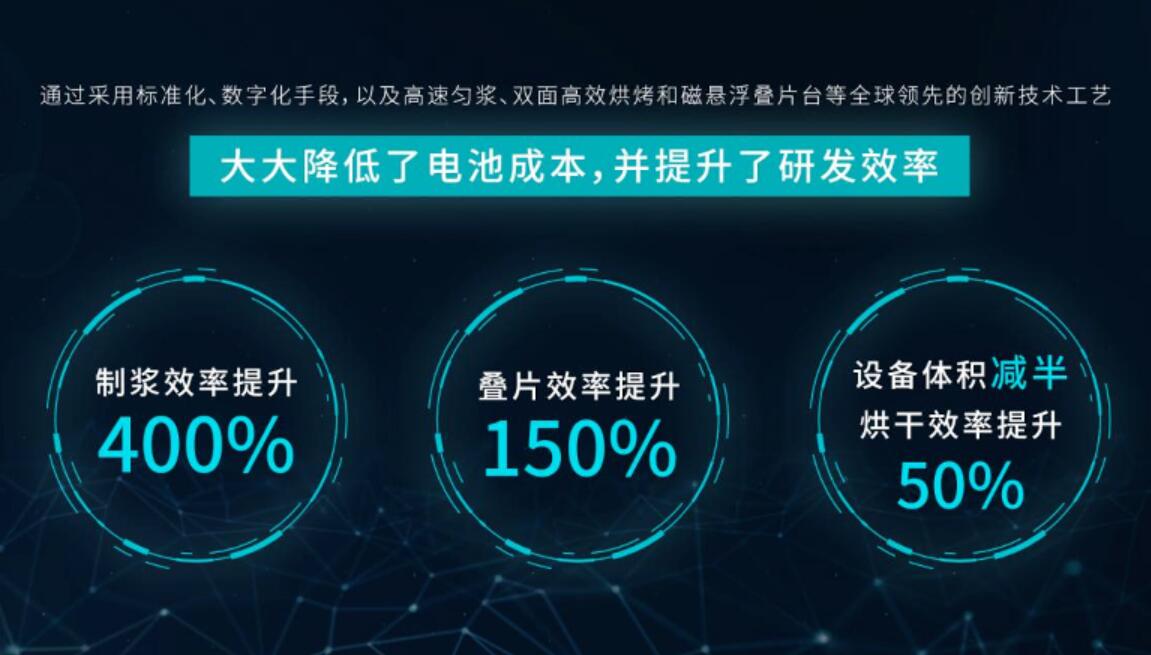 The production line is expected to be completed and put into operation by the end of this year, GAC Aion said.

GAC Aion's in-house developed cells, including sponge silicon negative cells, will be produced on the pilot production line, it said.

The purpose of the move is to accelerate the application of in-house developed battery technology, verify the maturity of the battery process, product consistency and product cost, and reserve mass production process technology, the announcement said.

This is a key initiative of GAC's "Neutron Star Strategy" announced at the Technology Day event in April this year, when the company said it would carry out research and development of power batteries and cells.

On April 9, 2021, GAC announced its silicon sponge negative cell technology, which it said is a lighter and smaller cell technology that will improve cell energy density, power density and low-temperature battery characteristics.

GAC says its research institute has built a complete team of power cell professionals after 10 years of planning and 5 years of research, and has developed a technology that makes the silicon negative electrode sheet inside the battery as soft as a sponge.

The energy density of the battery using this technology reached 280 Wh/kg, which can reduce the volume of the battery unit by 20 percent and the weight by 14 percent, the company said at the time.

Taking the Aion LX with a range of 650km as an example, the technology allows for a range of up to 1,000km with the same volume of battery pack, according to the company.