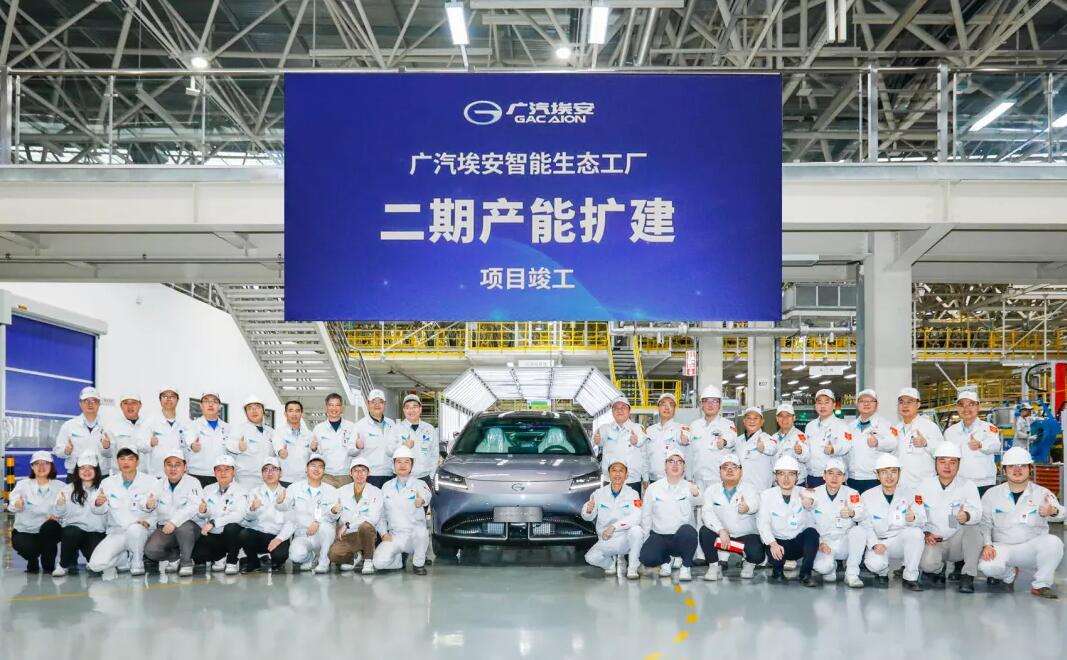 With the completion of the project, GAC Aion enters a new phase of high-speed, high-quality development, the company said.

Upon completion of the project, the plant's productivity increased by 45 percent and its customization capabilities increased by 35 percent, it said.

The plant started production in April 2019, ahead of November 20, 2020, when GAC Aion began independent operations.

In April 2021, GAC Aion announced that it would invest about RMB 500 million to expand the plant's capacity against the backdrop of rapidly growing sales and the launch of a new model, the Aion Y.

On December 31, 2021, GAC Group announced that it agreed to the implementation of the construction project of the second plant of GAC Aion with a planned capacity of 200,000 units per year.

The plant is expected to be put into operation in December 2022, with a total investment month of RMB 1.81 billion. 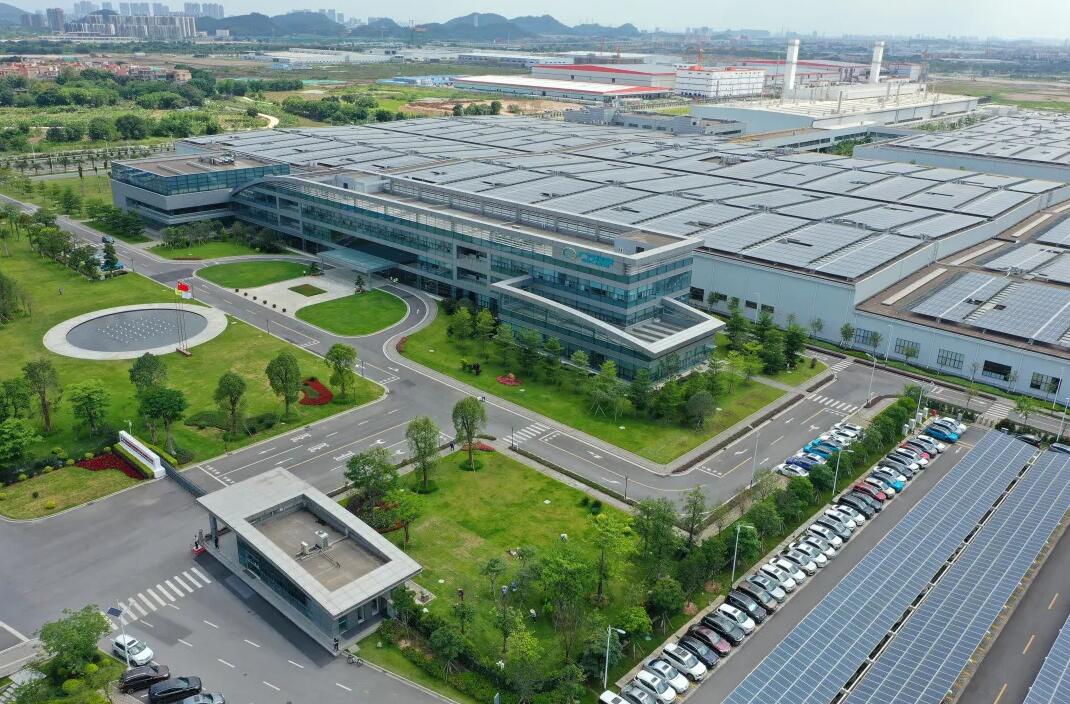 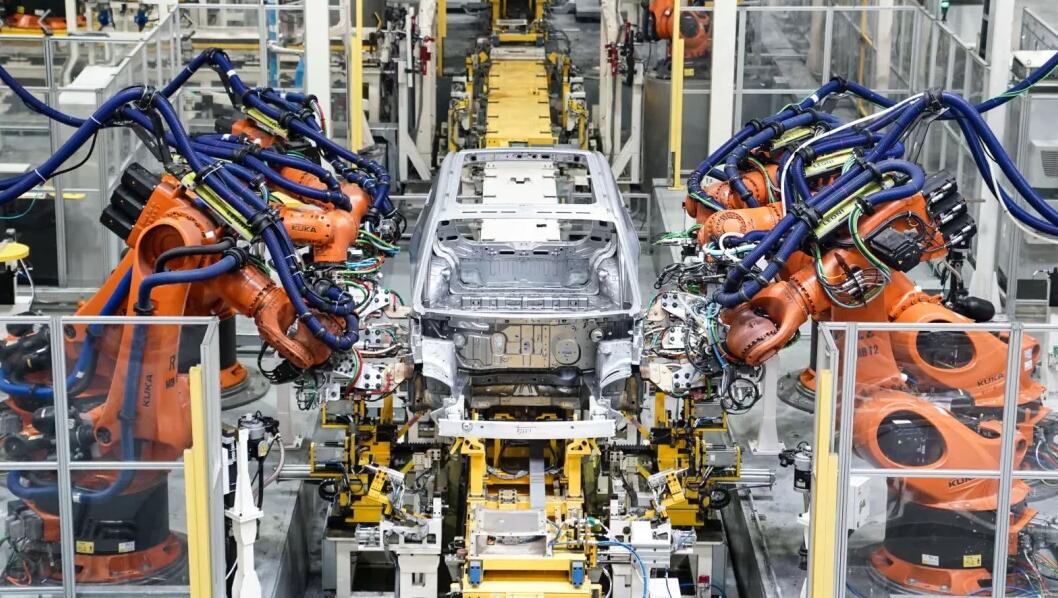