General Motors (GM) will build a new business in China focused on importing high-end vehicles, which will act like a startup incubated within GM to focus on niche markets, an executive of the US auto giant said.

Julian Blissett, GM's global executive vice president and president of GM China, revealed the plan in a March 4 interview with local media, according to a Monday report on the website of the Economic Daily.

The division will enjoy a high degree of autonomy and be fully independent to respond quickly to the needs of the Chinese market, Blissett said.

GM will also continue to invest more in electric vehicles (EVs) and autonomous driving to accelerate the launch of more EVs.

By 2025, GM will launch more than 30 EVs globally, of which more than 20 will be introduced into China, Blissett said, adding that the company's EV production capacity in China is expected to reach 1 million units by then, according to the report.

GM expects to deliver the Cadillac Lyriq to Chinese consumers in the third quarter of this year, and Buick and Chevrolet will also roll out models based on the Ultium platform, Blissett said. 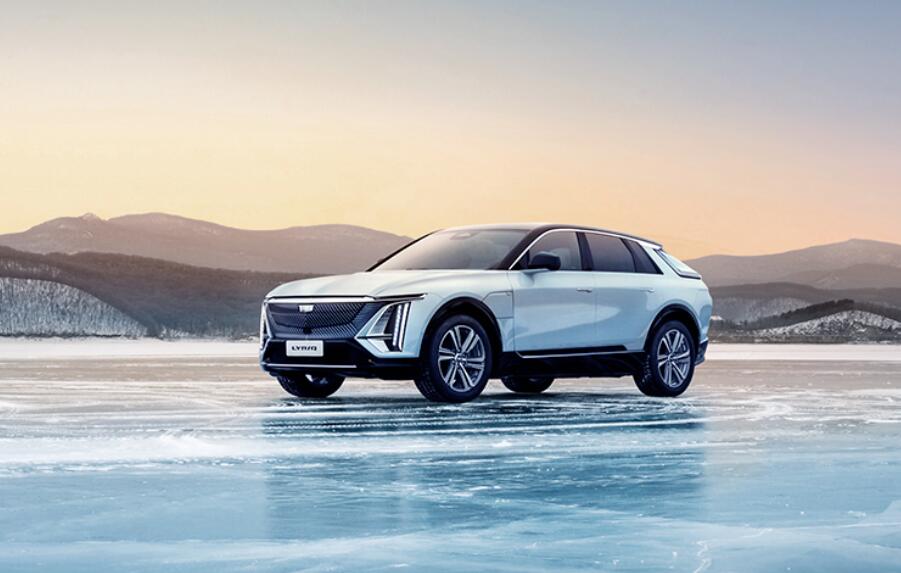 GM unveiled the Ultium platform in March 2020 and announced on September 14, 2021, the official launch of the EV platform to the Chinese market "to join Chinese consumers on their journey to an all-electric future."

Last October, SAIC-GM, a joint venture between GM and SAIC, announced the opening of the Ultium Center, a plant equipped with the platform.

The first Cadillac Lyriq based on the platform has been officially launched in China on November 17, 2021 and became available for pre-order. On December 8, SAIC said that nearly 5,000 deposit orders for the Lyriq have been received

On January 7 of this year, China's Ministry of Industry and Information Technology (MIIT) released a list of vehicles that will be allowed to be sold for public comment, and the Cadillac Lyriq was included.

Appearing in the MIIT's list is the last major regulatory process for a model to be sold in China, usually only 4-6 months before the vehicle is officially launched.

Cadillac to add 10 IQ Spaces, its NIO House equivalent, in China in next six months