Cadillac to add 10 IQ Spaces, its NIO House equivalent, in China in next six months

Cadillac's IQ Space is very similar to NIO's NIO House, which is not only a showcase for new cars, but will also offer various activities for Lyriq users. 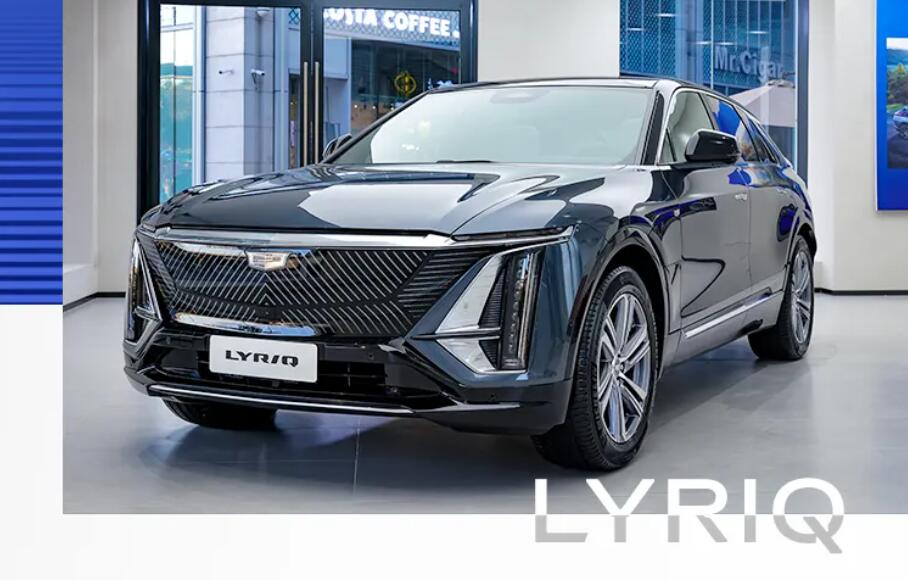 NIO's NIO House is seen as costly, but has played a crucial role in maintaining user loyalty. Now Cadillac seems to be taking a page out of its playbook.

The General Motors luxury brand is adding 10 IQ Spaces in key Chinese cities over the next six months, the Economic Observer said in a report today, citing plans it unveiled at a communications event.

The brand is adding 10 IQ Spaces in key Chinese cities over the next six months, the Economic Observer said in a report today, citing its plans announced at a communications event.

Unlike traditional auto dealership stores, the IQ Spaces are opened in popular shopping districts in China's major cities with easy access and high rents, and are directly operated, the Economic Observer noted.

Functionally, the IQ Space is very similar to NIO's NIO House in that it is not only a showcase for new cars, but also offers a variety of events for Lyriq users, including holiday parties, art shows, concerts, talk shows and special forums, the report said. 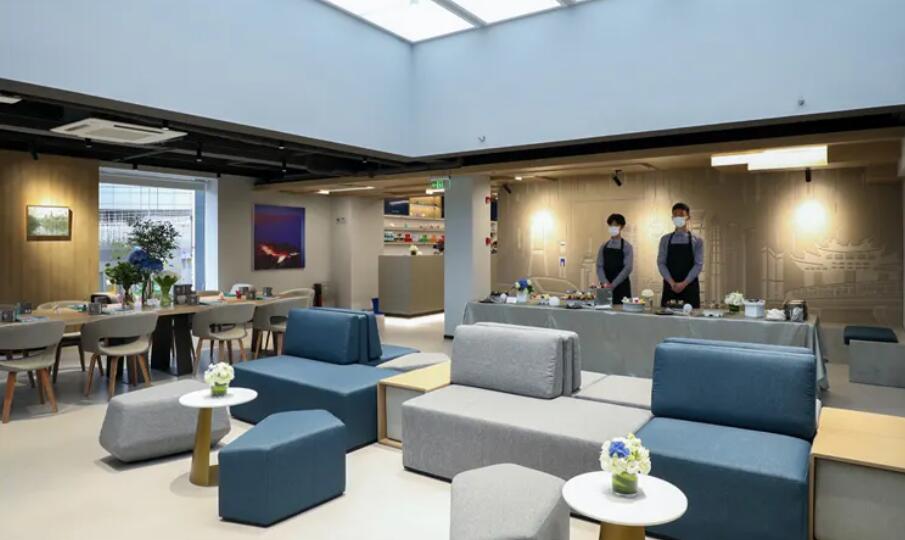 In terms of location and function, the cost of building and operating IQ Spaces would be a significant amount.

For reference, NIO's NIO House in Beijing's Oriental Plaza is 3,000 square meters in size, with annual rental expenses alone exceeding RMB 100 million, according to the report.

The reason why Cadillac also has to adopt this "burning money" marketing strategy is to quickly build up popularity and word of mouth for Lyriq, the report noted.

SAIC-GM, a joint venture between General Motors and SAIC Group, officially launched the Cadillac Lyriq in China on November 17, 2021, and began accepting reservations.

On December 8, SAIC said nearly 5,000 deposit orders had been placed for the Lyriq after it opened for pre-sale on November 17.

On January 7, China's Ministry of Industry and Information Technology (MIIT) released a list of vehicles that will be allowed to be sold for public comment, and the Cadillac Lyriq was included.