SAIC said on December 8 that nearly 5,000 orders have been placed for the Lyriq after it opened for pre-sale on November 17. 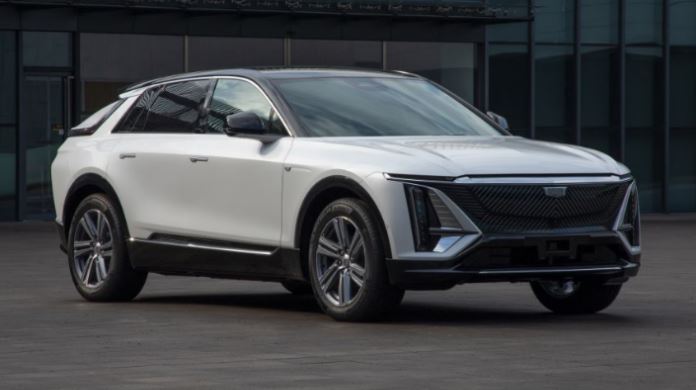 Following the launch of the Cadillac Lyriq electric SUV in China late last year, the model has entered a draft list of regulatory approvals.

China's Ministry of Industry and Information Technology (MIIT) today released a list of vehicles that are expected to be allowed to be sold for public comment, and the Cadillac Lyriq is included.

Appearing on the MIIT's list is the last major regulatory process for a model to be sold in China, usually only 4-6 months before the vehicle is officially available.

The Chinese public can comment on the catalog between January 8-14. Generally, the final catalog is consistent with that request for public comment.

SAIC-GM, a joint venture between GM and SAIC, officially launched the Cadillac Lyriq in China on November 17, 2021, and began accepting reservations.

The rear-wheel-drive version released by SAIC Motor is equipped with an electric motor with a maximum power of 255kW and a peak torque of 440N-m.

The company did not announce the acceleration performance of this version, although it said that a 4WD version with a 0-100 km/h acceleration time of 4.9s will be available.

The model can have a range of more than 650 km under CLTC conditions and supports DC fast charging for the entire life cycle of the vehicle, with a range of 96 km obtained in 10 minutes, SAIC said.

On December 8, SAIC said the Lyriq had nearly 5,000 deposit orders after it opened for pre-sale on November 17.

Included in the MIIT's announcement today is information on the core specifications that SAIC has already released, with additional images. 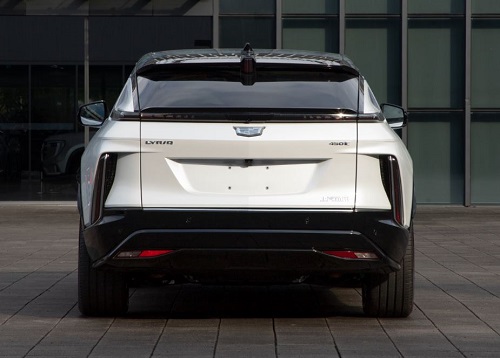 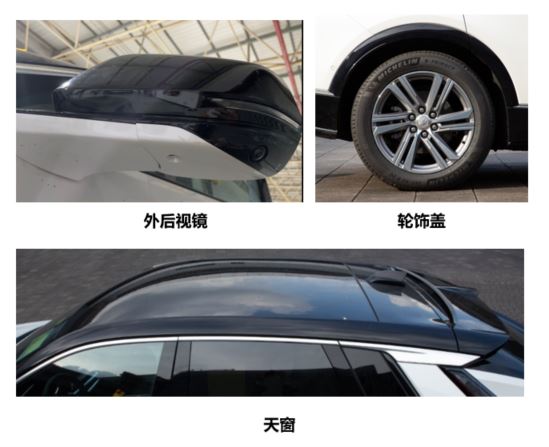