The Lyriq opened for pre-sale in China on November 17 and is expected to be delivered in mid-2022. 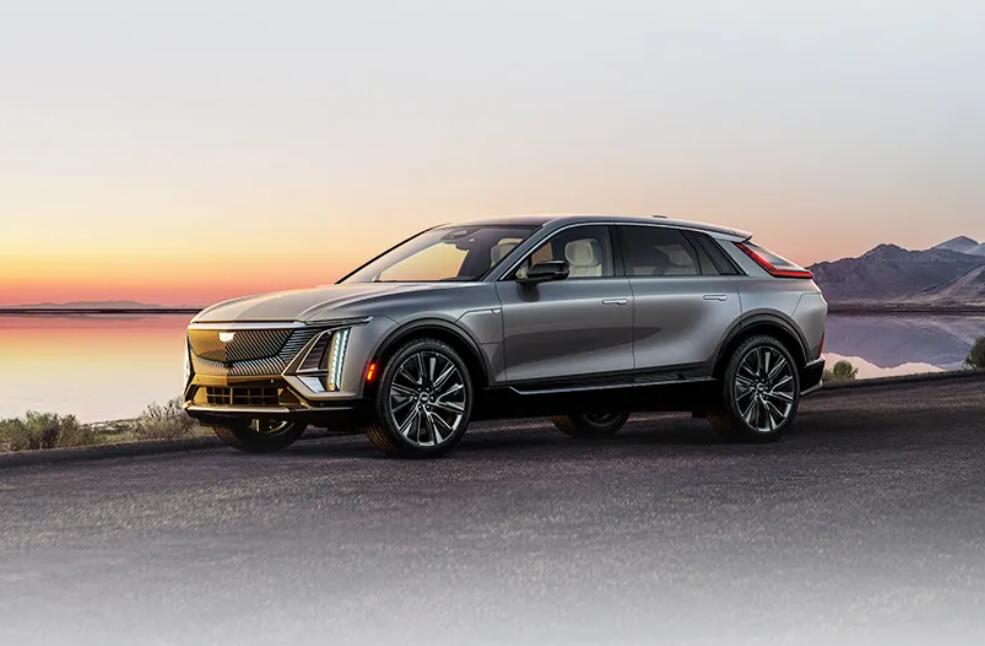 The Cadillac Lyriq, which began taking pre-orders in China late last month, appears to be getting a good initial reception.

SAIC, GM's partner in China, said yesterday that the Lyriq, the first midsize luxury SUV on the Ultium electric vehicle platform, has received nearly 5,000 pre-orders after it opened for pre-sale on November 17.

SAIC revealed the figure when it released November sales data, without providing more information about the Lyriq.

On November 17, SAIC-GM, a joint venture between General Motors and SAIC Group, announced that the Cadillac Lyriq is available for pre-order by Chinese consumers.

The Ultium Center, the plant equipped with the platform that was completed and put into production on October 15, will fully accelerate the platform's adoption in the Chinese market, SAIC announced last month.

Cadillac said Monday on Weibo that it completed its first supercharging station in China in Shanghai.

Although deliveries of the Lyriq have not yet begun, Cadillac is already allowing consumers who reserve the model to charge their other brands of electric vehicles they own at the supercharger station for free.

Cadillac said the supercharger station is currently in a free experience period and may begin charging at the end of that period.

In addition, SAIC said yesterday that VW's ID. family of EVs has been selling at record levels every month since its launch, and now stands at about 8,000 units, and may hit the 10,000-unit threshold by the end of the year.

The ID. family of EVs currently available in China include the ID.3, ID.4 and ID.6, with the ID.3 produced only by SAIC Volkswagen.

Cadillac Lyriq available for pre-order in China, priced from about $68,940