Cadillac Lyriq available for pre-order in China, priced from about $68,940

The first available version of the Cadillac Lyriq in China is a single-motor, rear-wheel-drive, long-range one that is expected to be delivered in mid-2022. 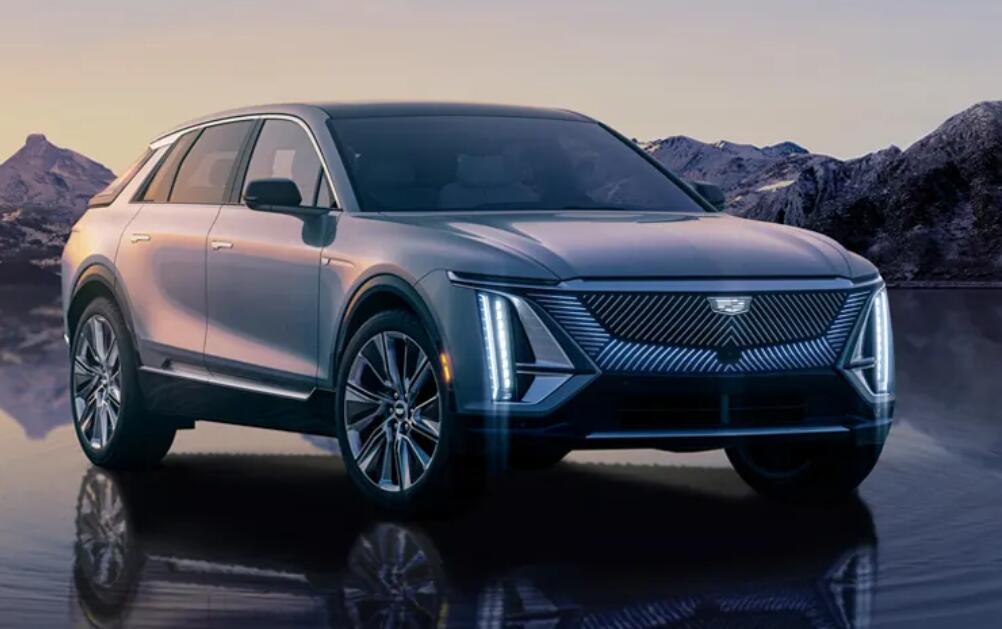 The first version of the Cadillac Lyriq in China is a single-motor, rear-wheel-drive, long-range version that is available for pre-order now at a price of RMB 439,700 ($68,940), with deliveries expected in mid-2022.

In comparison, the model starts at $59,990 in the US including destination freight charges and will be built at the GM Spring Hill Assembly plant next March.

The model is based on the Ultium electric vehicle platform and is the first model on the platform.

The Ultium Center, the plant equipped with the platform, was completed and put into production on October 15 and will fully accelerate the platform's adoption in the Chinese market, SAIC announced last month.

The rear-wheel-drive version released by SAIC-GM is powered by an electric motor with a maximum power of 255kW and peak torque of 440N-m.

The company did not announce the acceleration performance of the version, although it said that a 4WD version with a 0-100 km/h acceleration time of 4.9s will be available.

The model has a range of more than 650km under CLTC conditions and supports full lifecycle DC fast charging for the entire vehicle, with a range of 96km obtained in 10 minutes, SAIC-GM said.

Its interior is equipped with a large 33-inch screen with a resolution of 8,960 x 1,320 pixels, which SAIC-GM executives said at the launch event has a pixel density of 271 PPI that is even higher than Apple's iPad Pro. 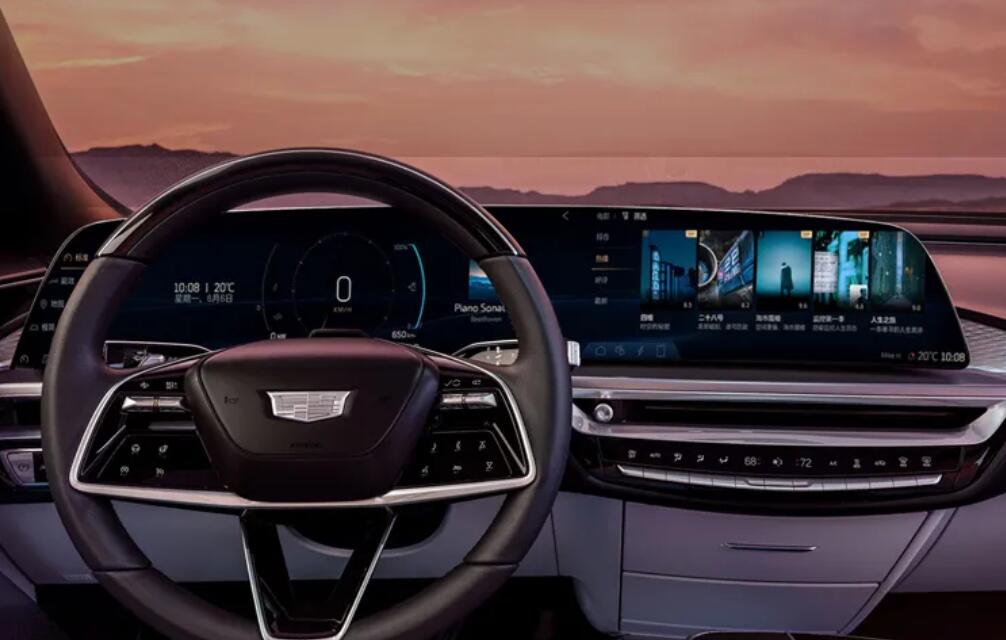 The car will be equipped with GM's "Super Cruise" driver assistance system, which will help the vehicle complete automatic lane changes and adaptive cruise control by introducing centimeter-level high-precision maps.