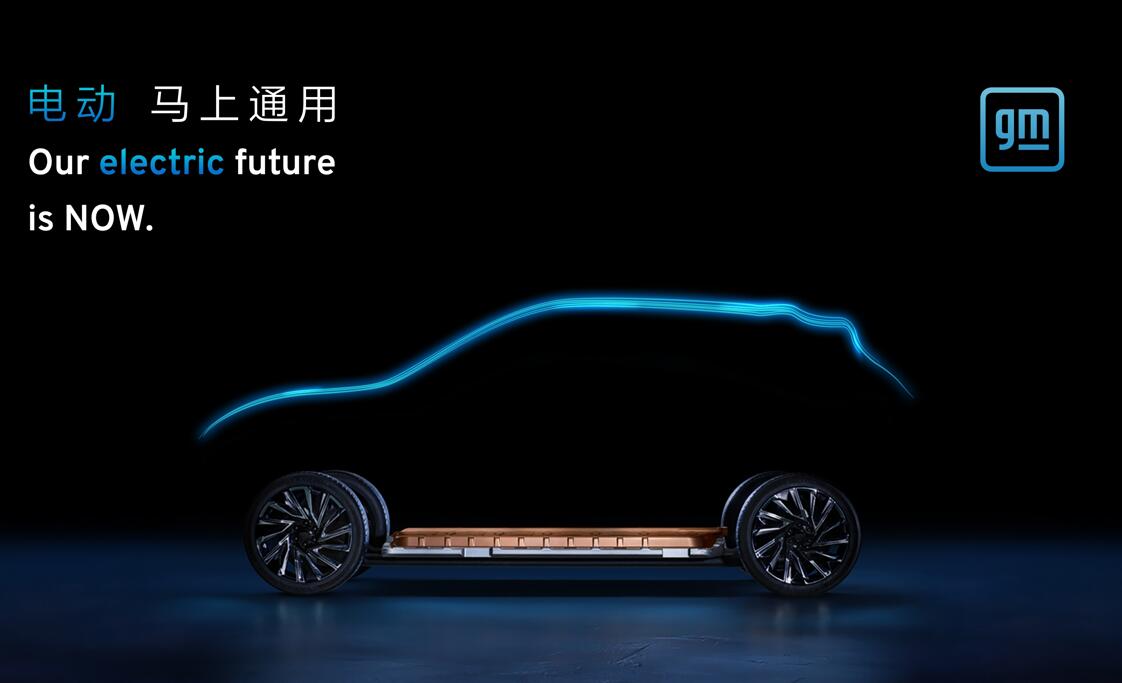 US auto giant General Motors announced Tuesday that it is officially introducing its Ultium electric vehicle platform to the Chinese market "to join Chinese consumers on their journey to an all-electric future."

GM unveiled Ultium, the fundamental foundation of its next-generation electric vehicle, in March 2020.

In April this year, its joint venture in China, SAIC-GM, unveiled the layout of its future electrification and smart networking strategy and introduced the Ultium platform. 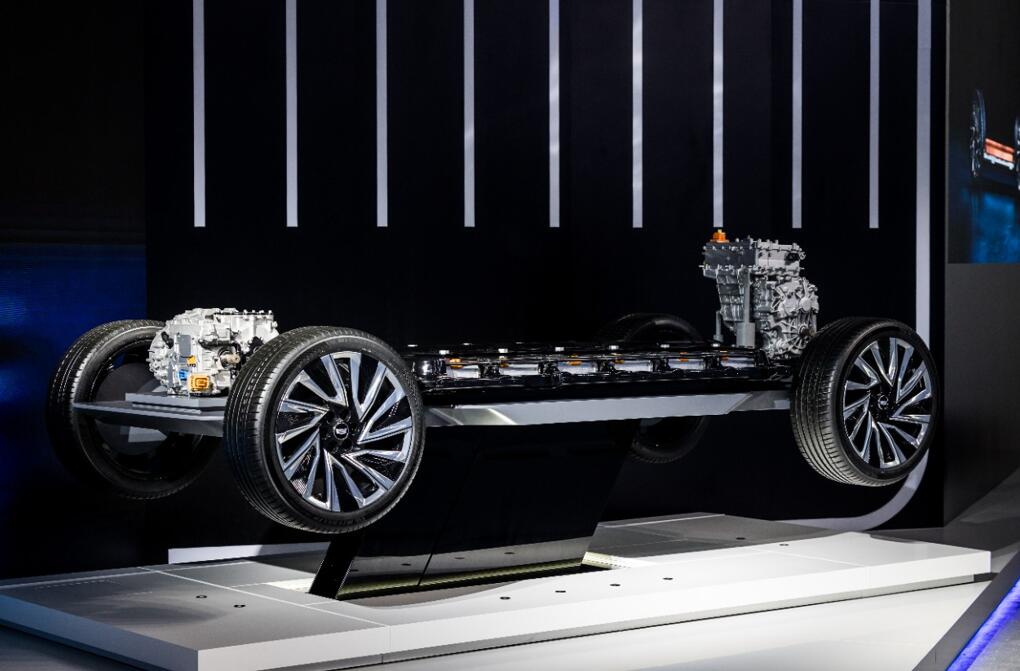 It's an interesting move, as it sounds like what many Chinese are familiar with as Ultraman (奥特曼), with the same first two characters.

Ultium is an electric vehicle platform built by GM with the modular design of battery and electric motor as the core, the biggest feature is "flexibility", that is, the battery and electric drive system can be richly matched. GM's Advanced Technical Center (China) has battery development and testing capabilities.

Depending on the positioning and model, the platform will offer seven different drive combinations to the Chinese market, without being limited by the wheelbase, suspension form and body structure of the model.

For the localization of the Ultium platform, the Pan Asia Technical Automotive Center - an automotive design and development center formed as a joint venture between GM and SAIC - is deeply involved in the development.

Localized testing and production of Cadillac LYRIQ, the first model based on the platform, is also underway and is expected to be unveiled in the near future, with a planned introduction to the Chinese market early next year. 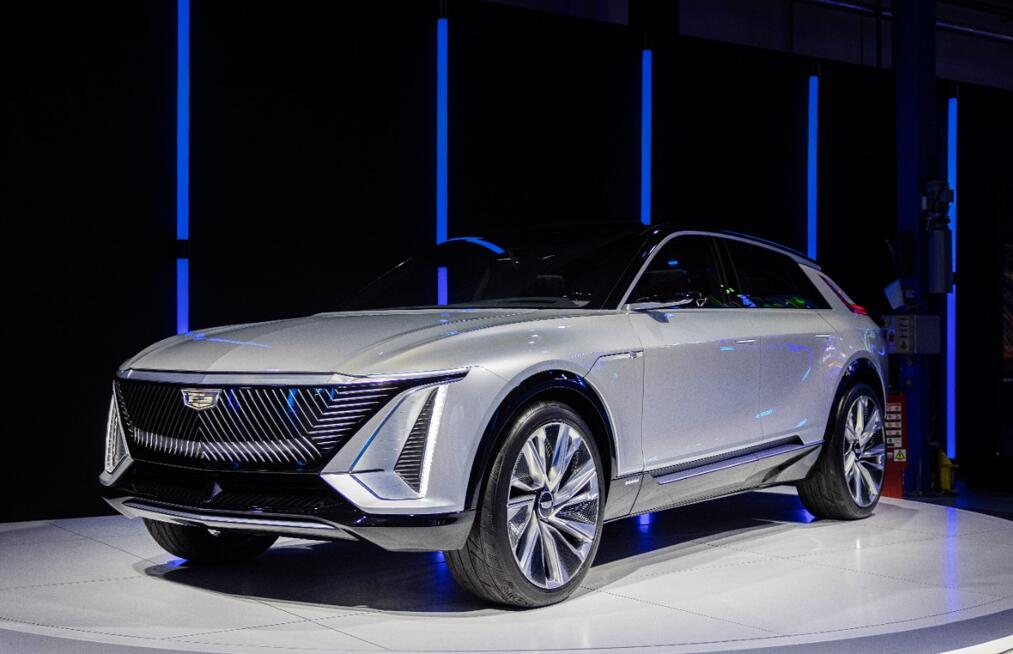 In addition to the Ultium platform, GM's VIP intelligent electronic architecture and Super Cruise driver assistance technology were also unveiled during the event.

An enhanced version of the Super Cruise system will be available in China within the year and will bring automatic lane-changing capabilities.

In the future, the Super Cruise system will complete coverage of the entire Cadillac brand within five years, and will gradually be applied to Buick and Chevrolet brand models.