Car-making startups with a strong focus on software have become targets for traditional car companies to poach talents.

GM announced Tuesday that its new brand, BrightDrop, has appointed Rachad Youssef as chief product officer to lead the design, development, and management of the brand's ecosystem of all-electric products, software, and services for the commercial delivery and logistics sector.

Youssef joined NIO in 2016 and is based in San Francisco. His LinkedIn page has not yet been updated about his joining BrightDrop. 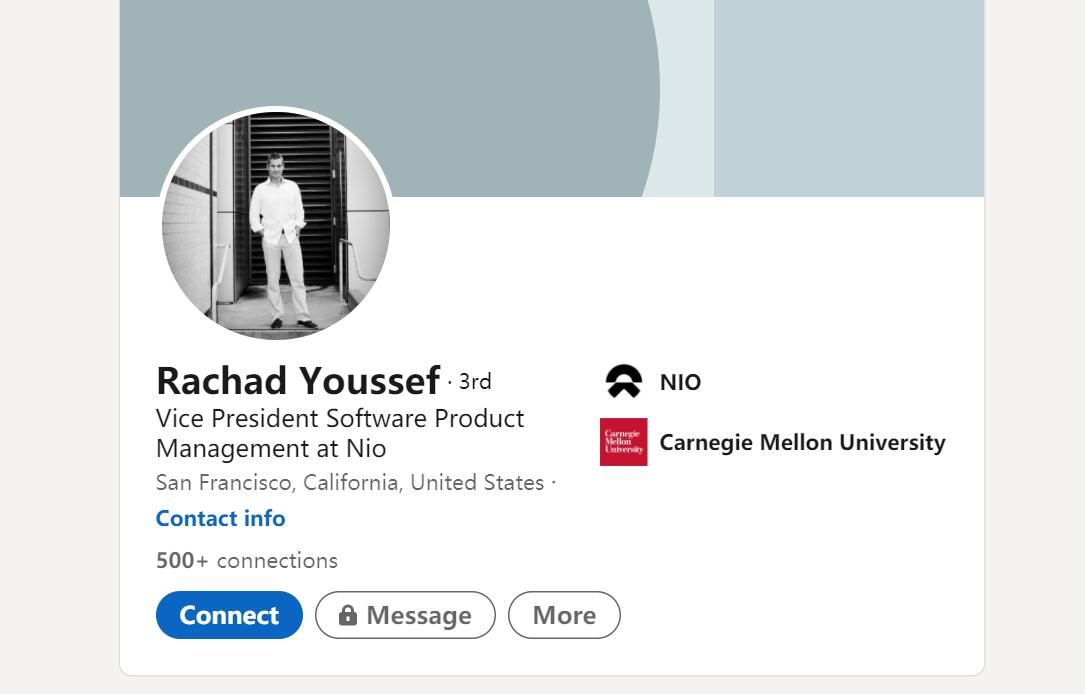 BrightDrop is GM's electric commercial vehicle brand launched earlier this year, the first new brand it has created since its acquisition of Hummer in 1998.

Unlike Chevrolet, Buick, GMC, and Cadillac, BrightDrop will focus on commercial customers, providing them with an ecosystem of electric vehicles and services.

BrightDrop's first product will be the EV600 utility van, which will be launched later this year. 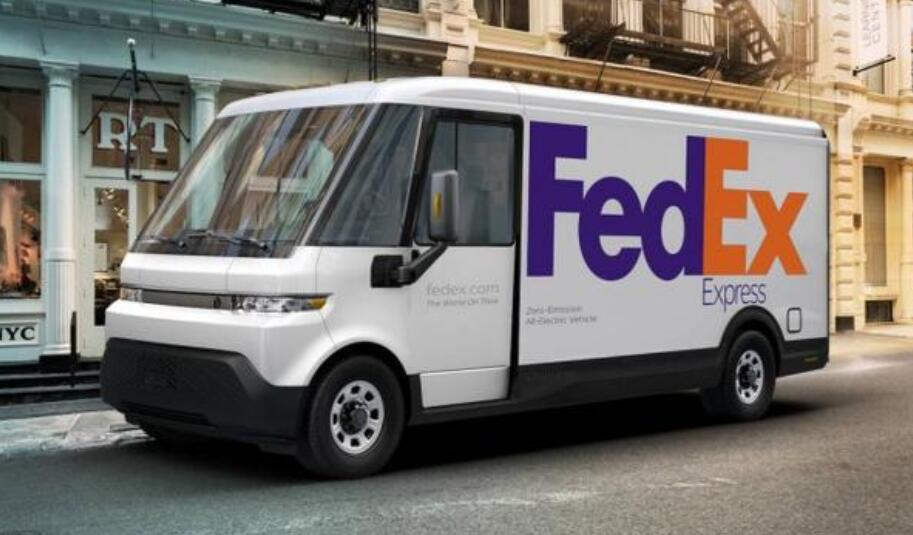 Youssef is the first chief product officer GM has appointed for BrightDrop. The company described him in a press release as:

He brings nearly 25 years of product development experience in the technology industry, including most recently as vice president of Software Product Management for NIO, where he was responsible for the Autonomous Vehicle Roadmap, as well as reinventing the in-car experience.

Prior to NIO, Youssef was vice president of Product Management at Zoox Inc., developing fully autonomous vehicles and the supporting ecosystem required to bring the technology to market at scale.

Youssef led Jawbone's audio portfolio as the director of Product Management. Before that, his work at Microsoft focused on an array of technologies, including the launch of speed recognition in the Kinect sensor. Youssef has held various roles at companies, including Tellme Networks Inc., Verity Inc. and Oracle Corporation.

In China, talents from new carmakers including NIO are also highly sought after.

There were no previous public media reports about Ji, and he doesn't appear to have a LinkedIn page. However, CnEVPost was able to search for information on several patents he has as an inventor, and they are all related to automotive suspension systems.

Zhao's LinkedIn page information shows that he worked at NIO from November 2017 to July 2019, followed by positions at Mobility Asia, Bean Tech, and joined Jidu as Senior Product Manager in May this year.