Baidu's smart driving team is already working with BYD and will soon realize mass production of models they jointly developed, according to local media. 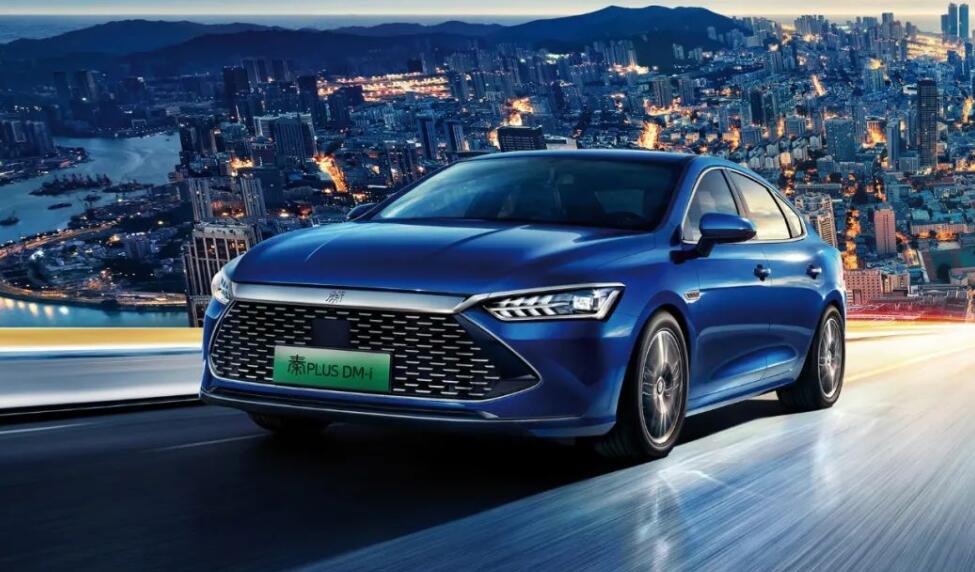 According to the report, Baidu's intelligent driving team is already working with BYD and will soon realize mass production of the models they jointly developed.

CnEVPost experienced the feature on the W6 model at the end of April last year, and it was impressive.

It's worth noting that Baidu, one of the leading players in China's autonomous driving space, has its ANP system currently being used primarily in Robotaxis and not in production vehicles other than WM Motor's W6.

If ANP eventually proves to be used by BYD, it means that Baidu may be accelerating the commercialization of its intelligent driving system beyond Robotaxis.

For BYD, it is now the largest maker of new energy vehicles (NEVs) in China, with monthly sales of around 100,000 units in the past few months.

But in the age of electric vehicles, excellent smart driving capabilities are seen as what a car should have, and that's not something BYD currently excels at.

BYD seems to be trying to improve this situation.

On December 27 last year, BYD announced that it had formed a joint venture with autonomous driving unicorn Momenta, saying the move officially kicked off a long-term partnership between the two companies to develop high-grade smart driving technology.