After a series of twists and turns late last year, the Hengchi 5 has once again made it onto a regulatory list for comment, setting the stage for its official launch. 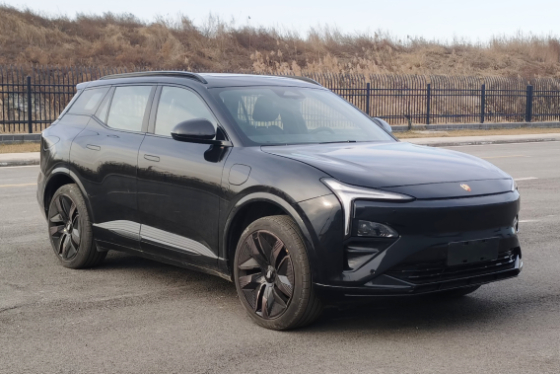 After a series of twists and turns at the end of last year, Evergrande New Energy Vehicle Group's (Evergrande NEV) first production model, the Hengchi 5, has once again entered the regulatory list for comment, setting the stage for its official launch.

China's Ministry of Industry and Information Technology (MIIT) today released the latest batch of vehicles to be allowed for sale for public comment, and two versions of the Hengchi 5, HDE6470BEVA1F and HDE6470BEVA0F, are included.

Appearing on the MIIT's list is the last major regulatory process for a model to be sold in China, usually only 4-6 months before the vehicle is officially launched.

Last November 9, the MIIT released a preliminary list of models that will be allowed to be sold for public feedback, with a deadline of November 16.

The Hengchi 5 LX was included at that time, containing the same two models as announced today, the HDE6470BEVA1F and HDE6470BEVA0F.

However, both models disappeared from the final list released by MIIT on December 8, for reasons unknown.

On January 12 of this year, Evergrande NEV announced that the first production vehicle of the Hengchi 5 had rolled off the production line, 12 days earlier than originally planned.

According to the previous Evergrande NEV model plan, the Hengchi 5 is positioned as an A-class SUV priced at less than RMB 200,000, making it a low-positioned and inexpensive model for the Hengchi family. 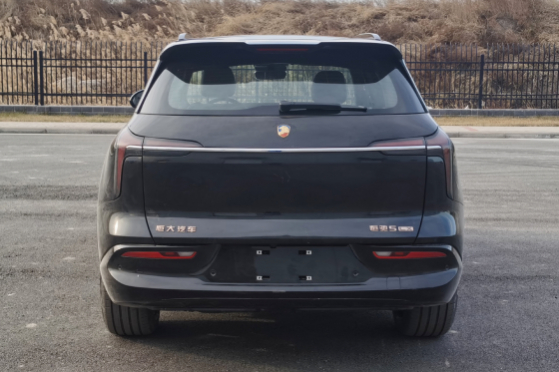 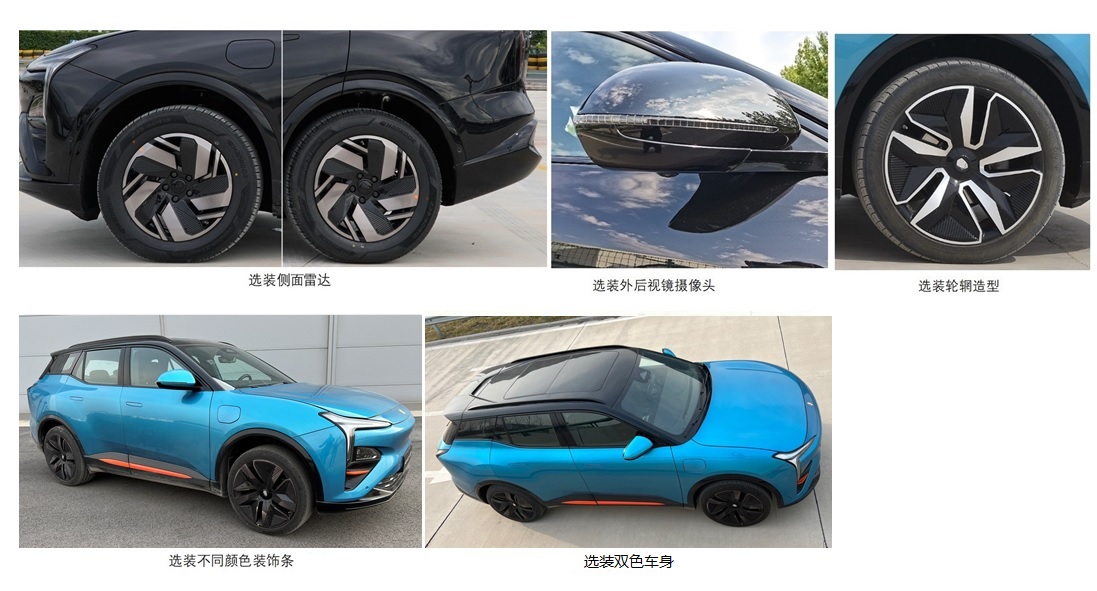