Zeekr's cumulative deliveries were 9,537 units as of the end of January. 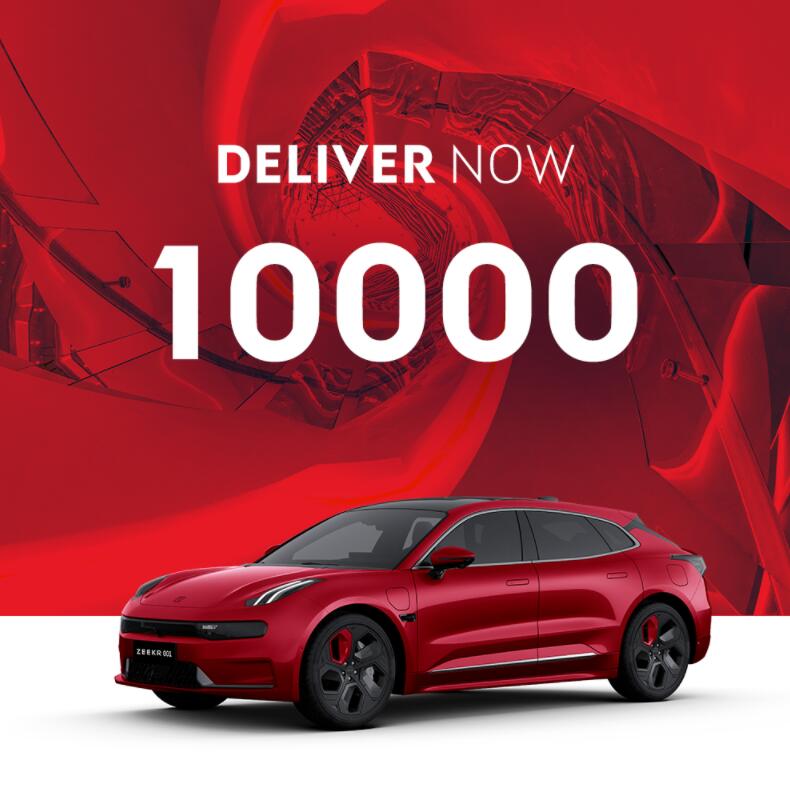 Zeekr, the electric vehicle brand of Geely Group, announced today that it has exceeded 10,000 cumulative deliveries of the Zeekr 001, the only model currently on sale, 110 days after the model's first delivery.

Deliveries of more than 10,000 are a new milestone and a fresh start for Zeekr, the company said.

Supply chain conditions are already shifting in a positive direction, factory capacity is steadily increasing, and the speed of delivery of all versions of the Zeekr 001 will increase, the company said. 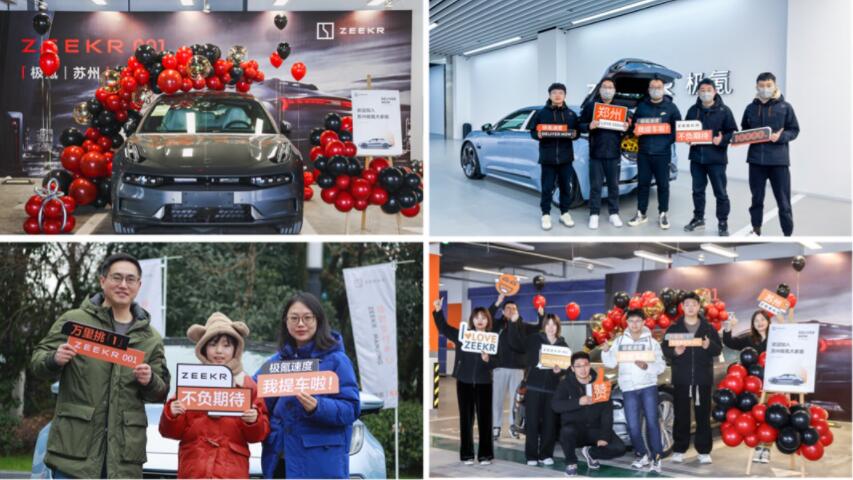 In March 2021, Zeekr was officially launched as a standalone company, and on April 15, Zeekr 001 was announced.

The first production vehicle of the Zeekr 001 rolled off the production line on October 19, 2021, and 199 units of the model were delivered that month. Zeekr delivered 2,012 units in November and 3,796 units in December.

On January 27, Zeekr announced it saw the 10,000th Zeekr 001 roll off the production line, 99 days after the first production vehicle of the model rolled off the line.

Zeekr released figures on February 1 showing it delivered 3,530 Zeekr 001s in January, down 7 percent from 3,796 units in December.

This means that Zeekr's cumulative deliveries were 9,537 units as of the end of January.

Zeekr has set a delivery target of 70,000 units for 2022, local media Cailian quoted the company as saying last month.

Zeekr plans to export the Zeekr 001 to the EU market early next year, the report said, adding that the company expects to export up to 100,000 units in 2025.