This is the tenth consecutive month that the company's deliveries have grown more than 200 percent year-on-year.

Chinese electric vehicle (EV) startup Leapmotor delivered 8,085 vehicles in January, up 434 percent from 1,514 units a year earlier and up 3.6 percent from 7,807 units in December, data it released today showed. 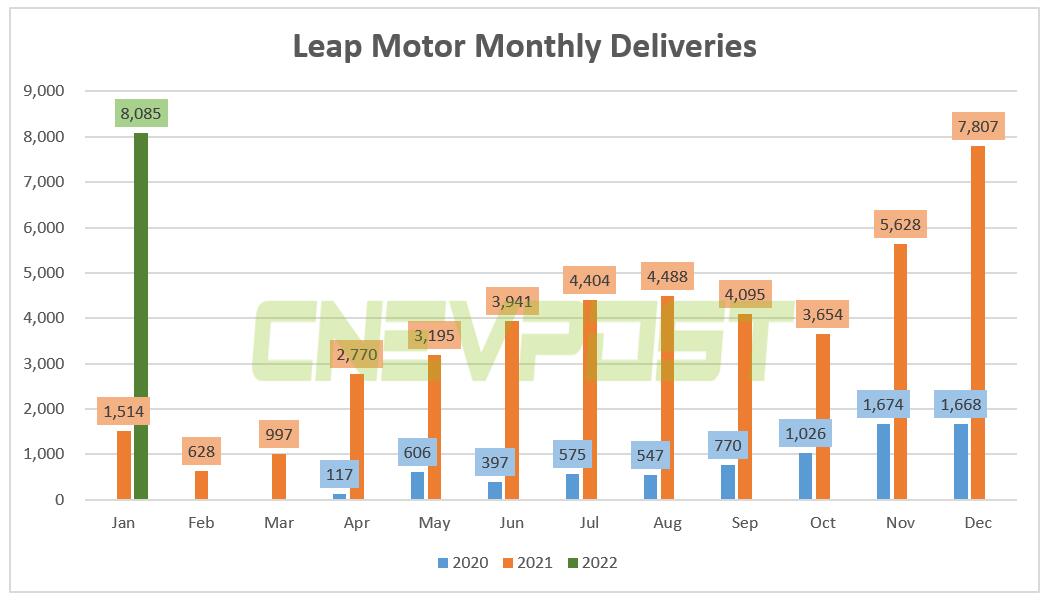 It was the company's tenth consecutive month of year-on-year delivery growth of more than 200 percent, it said.

Leapmotor did not announce today the breakdown of these models in terms of deliveries in January. In 2021, the T03 contributed 89 percent of deliveries, the C11 9 percent and the S01 1.5 percent. 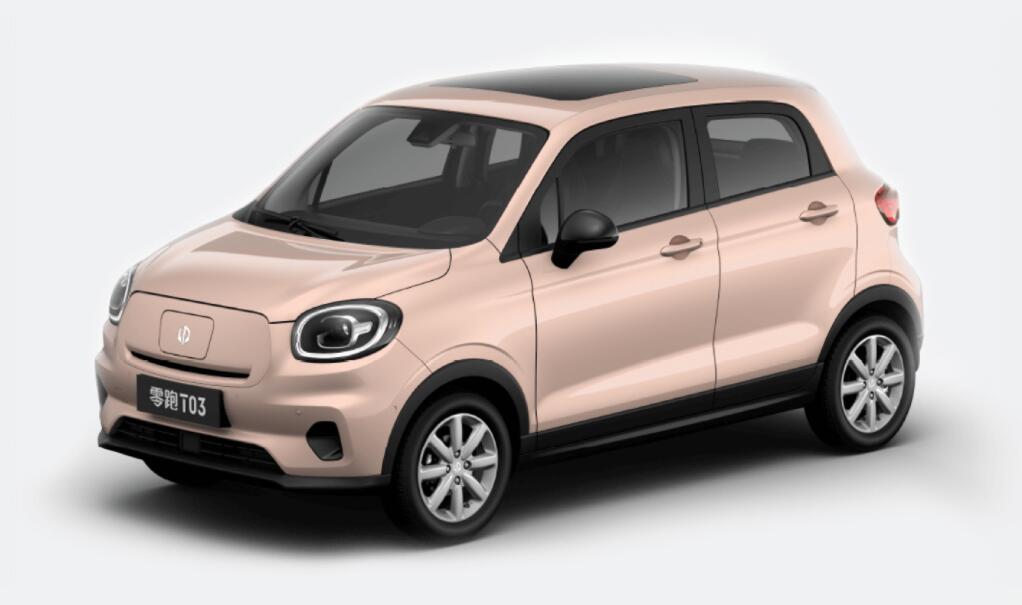 Leapmotor has initiated the process for an overseas initial public offering, information published on the official website of the China Securities Regulatory Commission (CSRC) at the end of last month showed.

The company submitted to the CSRC for approval materials for an application for an initial public offering of shares abroad, including common shares, preferred shares and other types of shares and derivative forms of shares, the information showed.

The CSRC has received these materials, and information published on its official website showed that it did not disclose the location of Leapmotor's planned IPO or the target amount of financing.

Last October, Bloomberg said Leapmotor was considering a Hong Kong IPO that could raise at least $1 billion, citing people familiar with the matter.