An expert from Huawei's chip design division HiSilicon will join NIO in the development of self-driving chips, local media said. 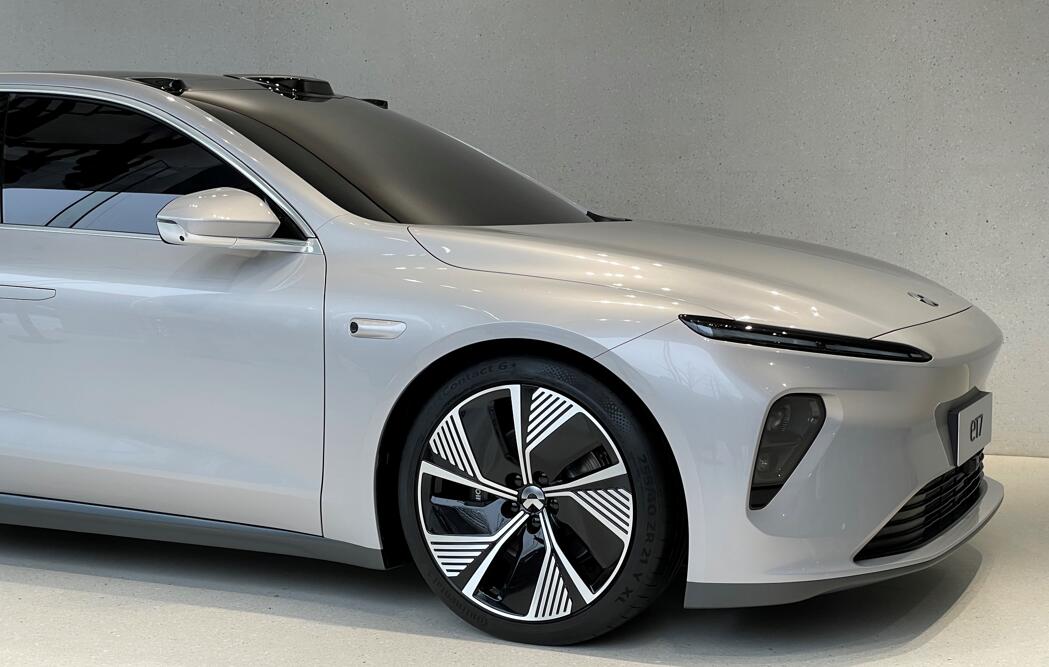 Self-driving technology is seen as the crown jewel of the electric vehicle era, and NIO appears to be continuing to increase its efforts in this area.

An expert from Huawei's chip design unit HiSilicon will join NIO for the development of self-driving chips, local media outlet 21Jingji said in a report yesterday, citing sources close to the tech giant.

The report did not provide more details on the matter, including whether it was one or more experts or names. But from its wording, it looks like one expert.

The competition for talent in the self-driving space is fierce, with carmakers, semiconductor makers and cross-sector players all recruiting for the next round of the race, from self-driving systems to chips, the report said.

Rumors surfaced at the end of June last year that Su would join NIO, but this was denied. It remains unknown as to where Su is going.

It is worth noting that NIO is continuing to strengthen its autonomous driving team in order to lay the groundwork for the launch of NAD (NIO Autonomous Driving) services.

NIO will equip the ET7 and ET5 sedans with top-of-the-line autonomous driving hardware and will use a monthly subscription model for the full functionality of NAD, known as ADaaS (AD as a Service), which will cost RMB 680 ($108) per month.

The company previously said it would gradually offer the service after it completes development and validation of NAD.

Hu received his Ph.D. in computer science and technology from Tsinghua University in 2008, and has since been a long-time faculty member at Xi'an Jiaotong University, where he also serves as the head of the computer science department. His main research interests are data center and network big data.

He served as Director and CTO of Xilinx Asia Pacific Labs since 2017 and joined NIO as a lead expert to head the technology planning team, according to Tech Planet.