The team said NIO is a first mover in the premium electric vehicle market and is bullish on its potential for intelligence and the expansion of its user base with lower-priced products. 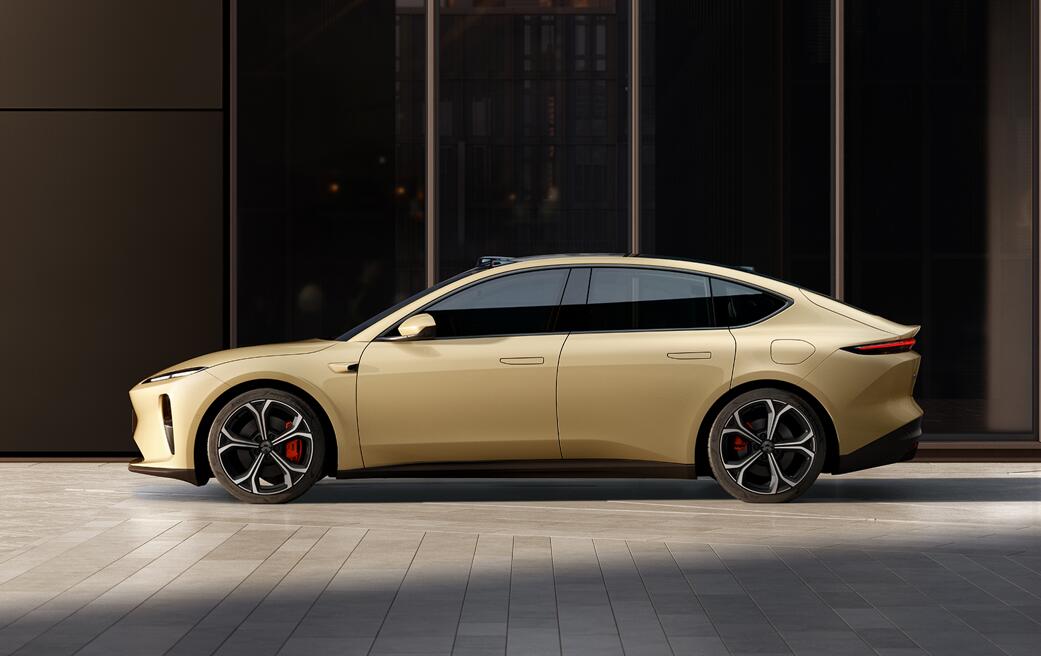 Chinese brokerage firm Guosheng Securities initiated coverage on NIO, saying the company is a first-mover in the high-end electric vehicle (EV) market and is bullish on its potential for intelligence and the expansion of its user base with lower-priced products. 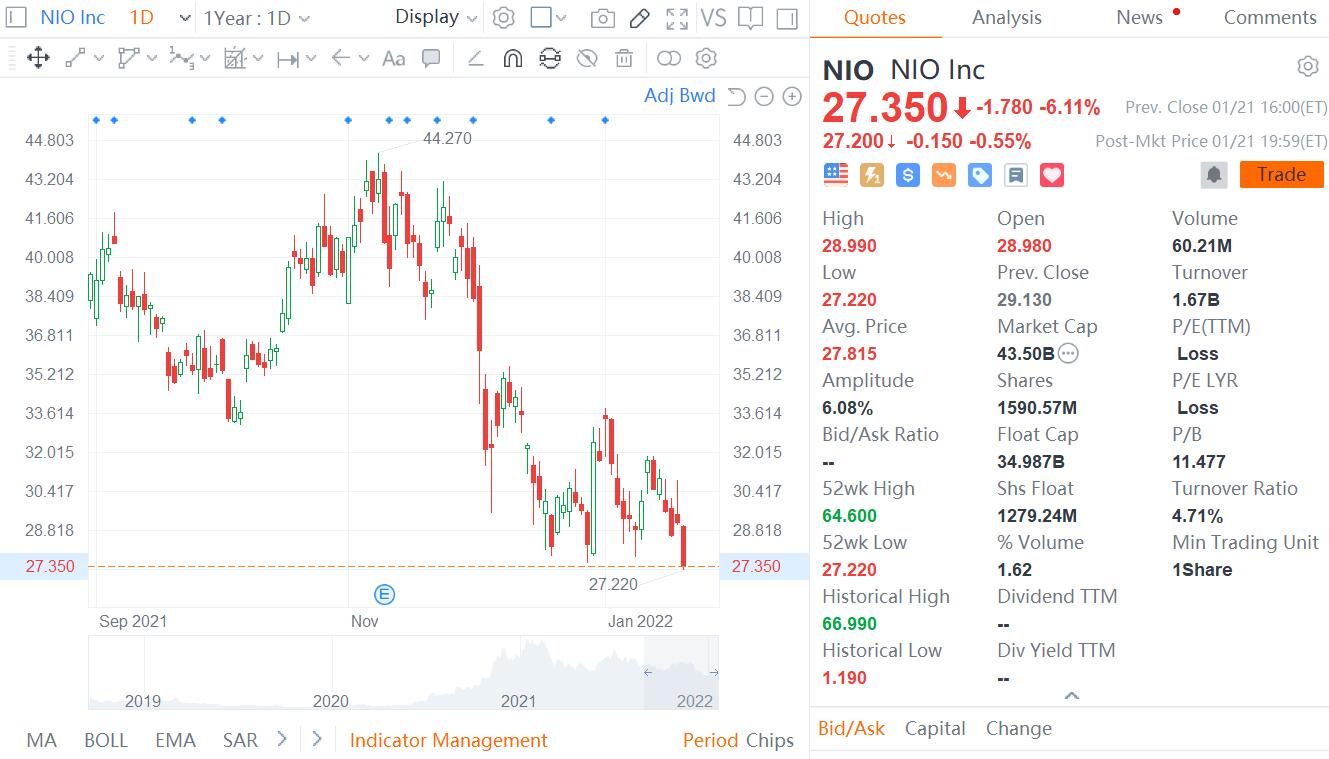 In December 2021, China's new energy passenger car penetration has exceeded 20 percent, the team noted, adding that the rate is expected to reach 40 percent by 2025.

NIO is a leading player in this vast market, the team said, adding that the company has more than 4,600 patents and a long-term commitment to building leading-edge driving performance and a smart-driving, smart-cabin experience.

"The company's vehicles rank among the top three in monthly sales in the market for similar pure electric models, confirming that it has established a strong foothold in the premium market. We expect the company to be in the 500,000 annual sales category by 2025," the team said.

NIO's intelligent driving system NAD (NIO Autonomous Driving), which is powered by the NIO AQUILA super sensing system and the NIO ADAM supercomputing platform, is expected to help the company achieve a jump in intelligence and facilitate long-term software realizations, the team said.

The team is bullish on the ET5, saying it has the potential to be a hot seller with its high configuration, smart driving, smart cockpit and great value for money.

After 2024, NIO is expected to launch a mid- to low-end sub-brand, thus embracing a larger market, according to the team.

"We expect NIO to reach 500,000 deliveries in 2025 if the company can stand firm at the top end of the market and move smoothly into the lower tier," the team said.

The launch of new models, the preparation of a sub-brand and the introduction of advanced smart driving features are expected to make 2022 a period of accelerated growth for NIO, according to the team.

The team gave NIO a target market cap of about $77.5 billion, corresponding to about 7.8 times the estimated 2022 P/S.