Zeekr's Shanghai R&D center will have a team size of about 1,500, with core business covering smart cockpit, digital cockpit, and software electronics. 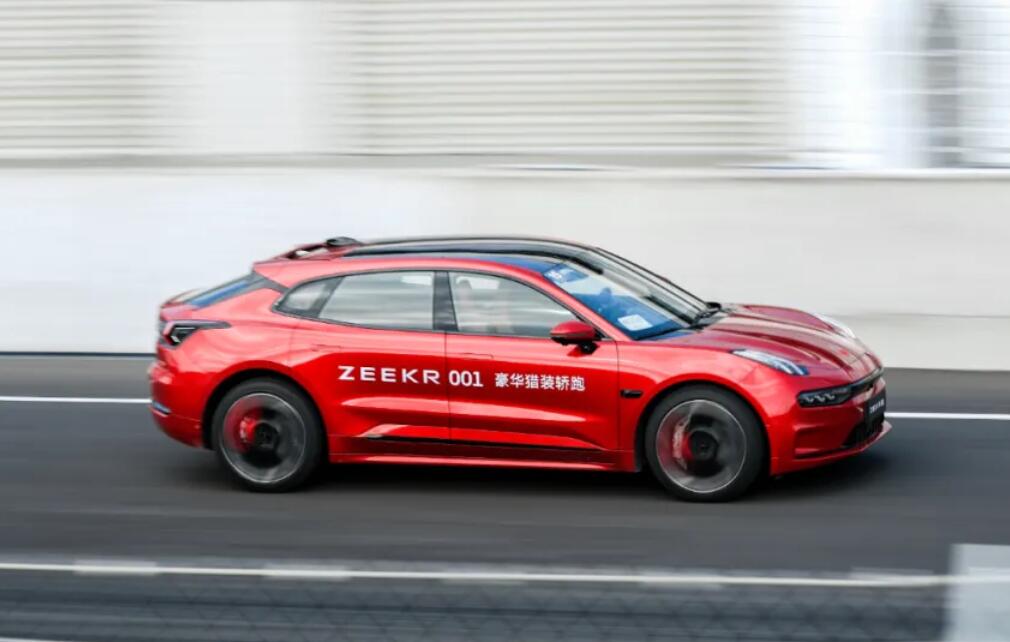 Zeekr's Shanghai R&D center will have a team size of about 1,500 people, with core business covering the areas of intelligent cockpits, digital cockpits, and software electronics, it said.

The center will be an important fulcrum point for Zeekr to build intelligent hardware and software full-stack R&D capabilities, which will win it more initiative in the smart era, it said.

Chen received his master's degree from Xi'an Jiaotong University in 2003 and joined Huawei after a brief stint at ZTE. In May 2019, Chen started as the head of Huawei's autonomous driving R&D department.

He is one of the patriarchs of Huawei's automotive business, but does not share the tech giant's insistence on not building cars, as previously reported by Caijing.

In March 2021, Zeekr was officially established. On April 15, Zeekr's first model, the Zeekr 001, was unveiled.

Zeekr delivered 3,796 Zeekr 001 units in December, up 88.7 percent from November, according to figures it announced on January 1.

The brand made its first delivery of the Zeekr 001 on October 23, with 199 units delivered in October and 2,012 units in November.

Zeekr has set a delivery target of 70,000 units for 2022, local media Cailian quoted the company as saying on January 10.

It announced last week that it officially launched its spring 2022 campus recruitment, the first car company we've seen do so.

Zeekr is offering 134 positions for college students inside and outside of China who will graduate this year, with the vast majority of those needs being for one or two people, but several positions related to smart driving are in demand for 10 people.