Zeekr plans to bring the Zeekr 001 to the EU market early next year, with the brand's total exports expected to reach 100,000 units by 2025. 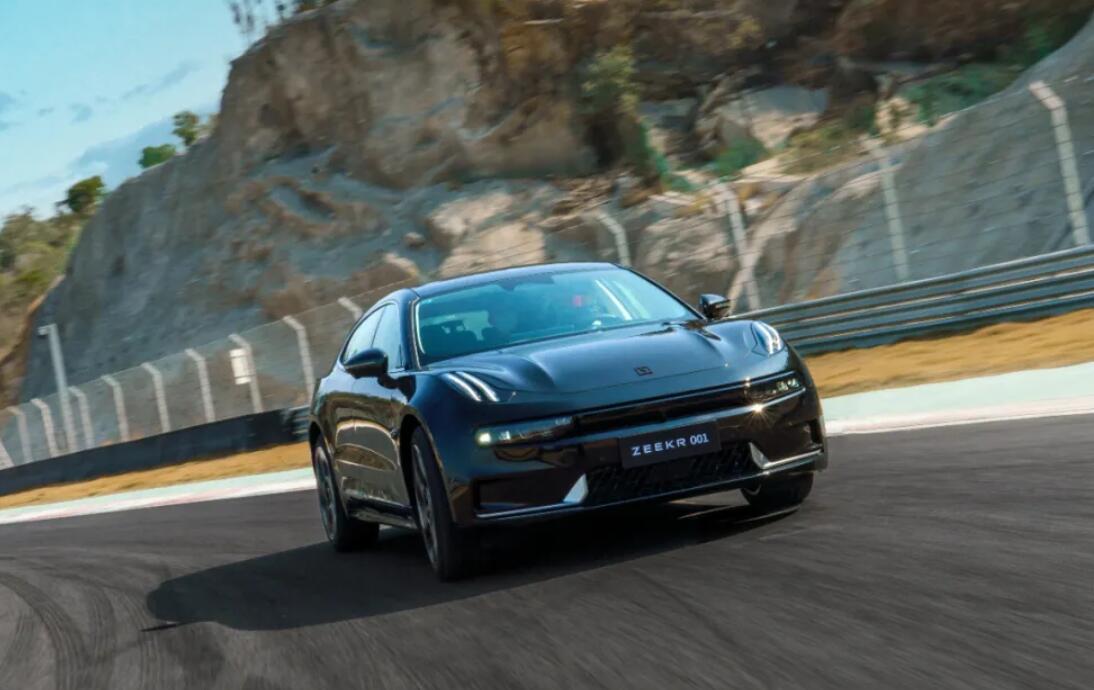 Zeekr plans to export the Zeekr 001, the company's first model, to the EU market early next year, the report said, adding that the brand expects total exports of 100,000 units by 2025.

Zeekr plans to launch a cumulative total of seven models by 2025, according to the report.

In 2022, Geely aims to sell 1.65 million units of vehicles, an increase of about 24 percent over its total sales in 2021, according to the company's plan announced last week.

Zeekr was officially launched in March 2021, and on April 15. Its first model, the Zeekr 001, was announced, a renaming of the model previously known as the Lynk ZERO.

Zeekr delivered 3,796 Zeekr 001 units in China in December, up 88.7 percent from November, according to figures it announced on January 1.

Zeekr made its first delivery of the Zeekr 001 on October 23, after taking 199 deliveries in October and 2,012 in November.

Yu's team believes that Zeekr has a well-thought-out strategy and ample support to potentially disrupt China's premium market alongside NIO.

Zeekr announced on January 5 that it is expanding its strategic technology partnership with Mobileye, an Intel-owned self-driving technology company, with the goal of offering L4-capable consumer self-driving cars by 2024.

Zeekr didn't release any more details, but the teaser images released by Mobileye suggest that the model is likely to be an SUV.