A senior Chinese official said support policies, including the renewal of the purchase tax incentive for NEVs, need to be studied and clarified to stabilize market expectations. 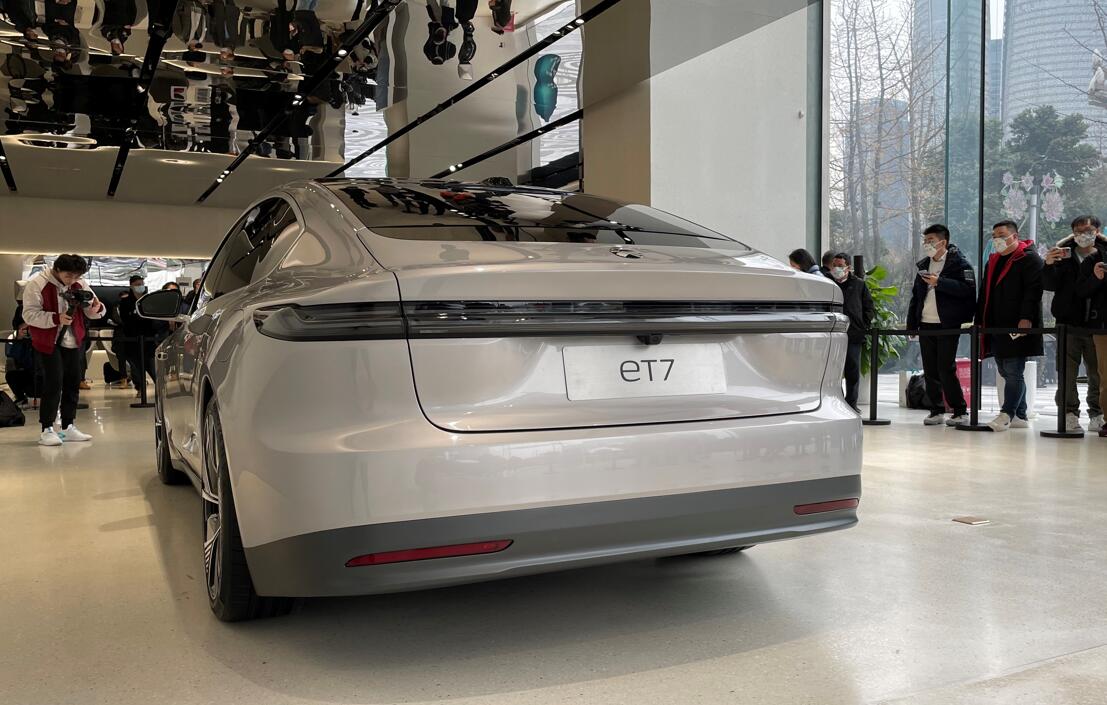 This year will be the last year that China will provide purchase subsidies for new energy vehicles (NEVs), but the purchase tax incentive is expected to be renewed again.

China needs to move toward the goal of carbon peaking and carbon neutrality, and needs to prepare a roadmap for green development of the auto industry, Xiao Yaqing, minister of industry and information technology, said in a January 18 meeting.

China needs to study and clarify support policies as soon as possible, including the continuation of the tax incentive for the purchase of NEVs and improving credit management requirements to stabilize market expectations, Xiao said.

Although Xiao did not specify that the NEV purchase tax exemption, which is set to expire at the end of this year, will be renewed, he is actually releasing such a signal.

To support the development of energy-efficient vehicles, China first began exempting NEVs from purchase tax in 2014, allowing most consumers who buy such vehicles to save about 10,000 yuan ($1,580) relative to those who buy traditional fuel vehicles.

On December 31, an announcement from four ministries, including China's Ministry of Finance, said that subsidies for NEV purchases in 2022 would be slashed by 30 percent from 2021.

This in fact does not come as a surprise. The Ministry of Finance released a plan on April 23, 2020 that the subsidies provided by the country for NEVs would be reduced each year, saying that in principle the amount of subsidies would be reduced by 10 percent, 20 percent, and 30 percent each year from 2020-2022, respectively, from the previous year.

The 2020 policy mentioned that in principle, the annual subsidy size will be capped at 2 million units. However, that number was not mentioned in the latest regulations, implying that the quantitative limit was abandoned.

It is worth noting that the Ministry of Finance has clarified in a separate announcement that the subsidy policy will no longer be implemented starting in 2023.