The model will be in small pilot production in March and officially launched in September. 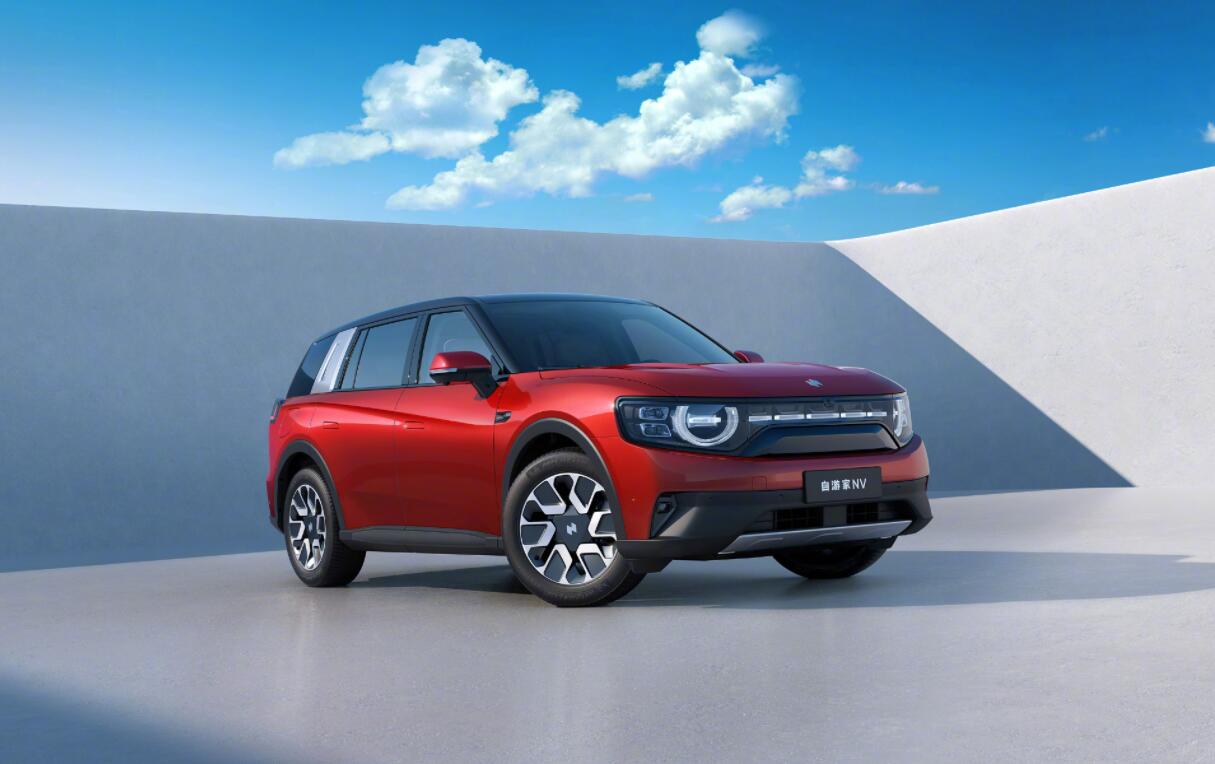 After Chinese electric scooter maker Niu Technologies founder Li Yinan officially announced his entry into the car-making business a month ago, his brand called Niutron has now unveiled the design and core specs of the first model.

The images posted by Niutron on its official WeChat account show the model as an SUV with a design concept it calls Urban Exploring.

The front of the car uses a double-track ring of LED lights and has a through light strip. 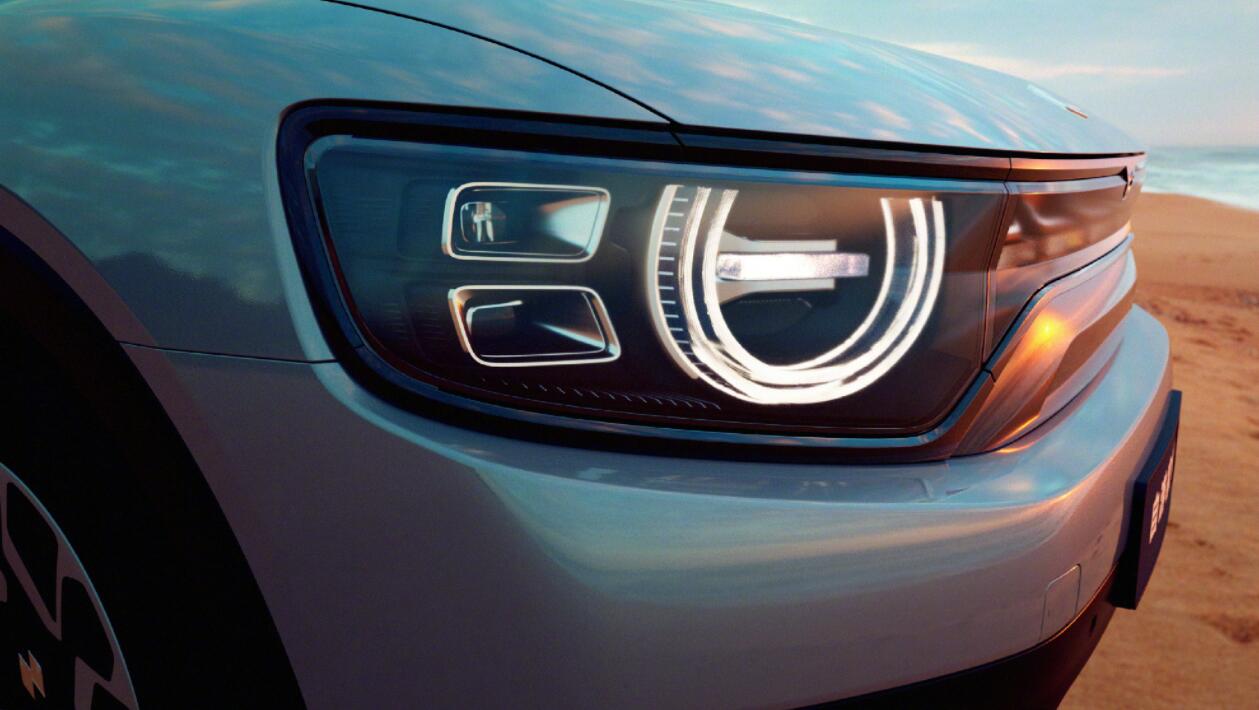 The rear features what is called a one-piece crater rear wing with an integrated roof spoiler and side airfoils. 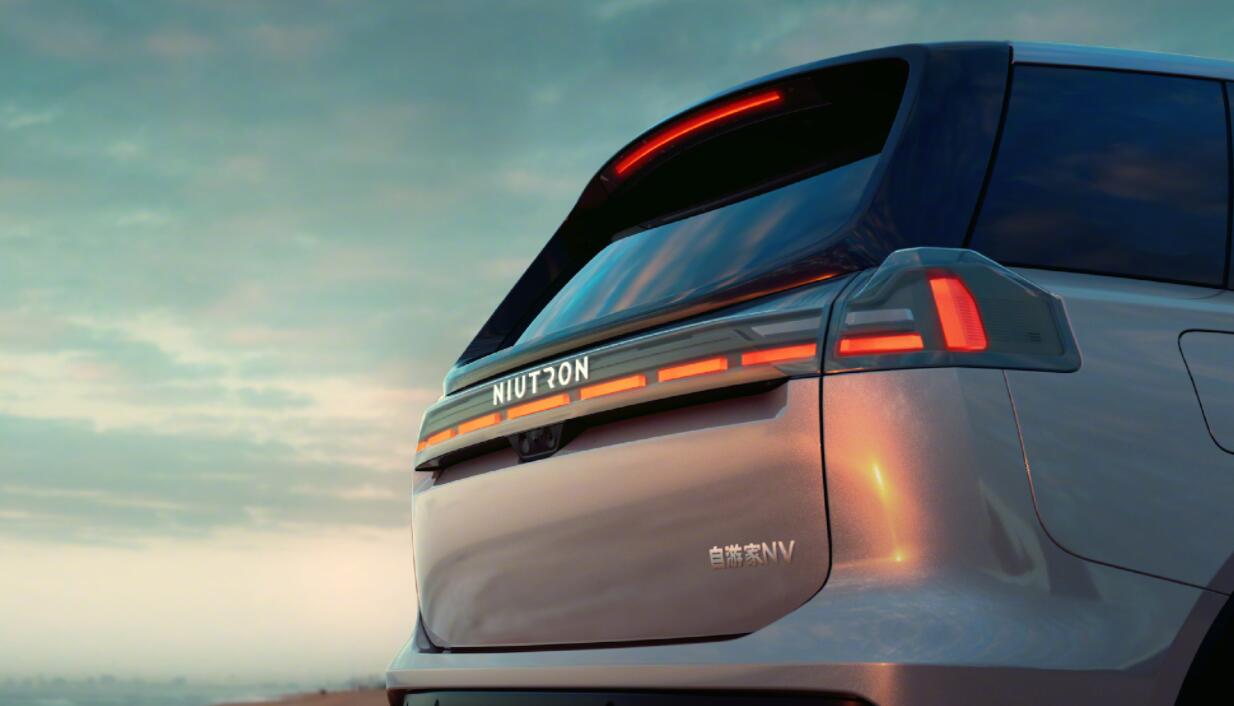 It has a minimalist side profile with a digital dynamic charge indicator embedded in the C-pillar to show the vehicle's battery status. 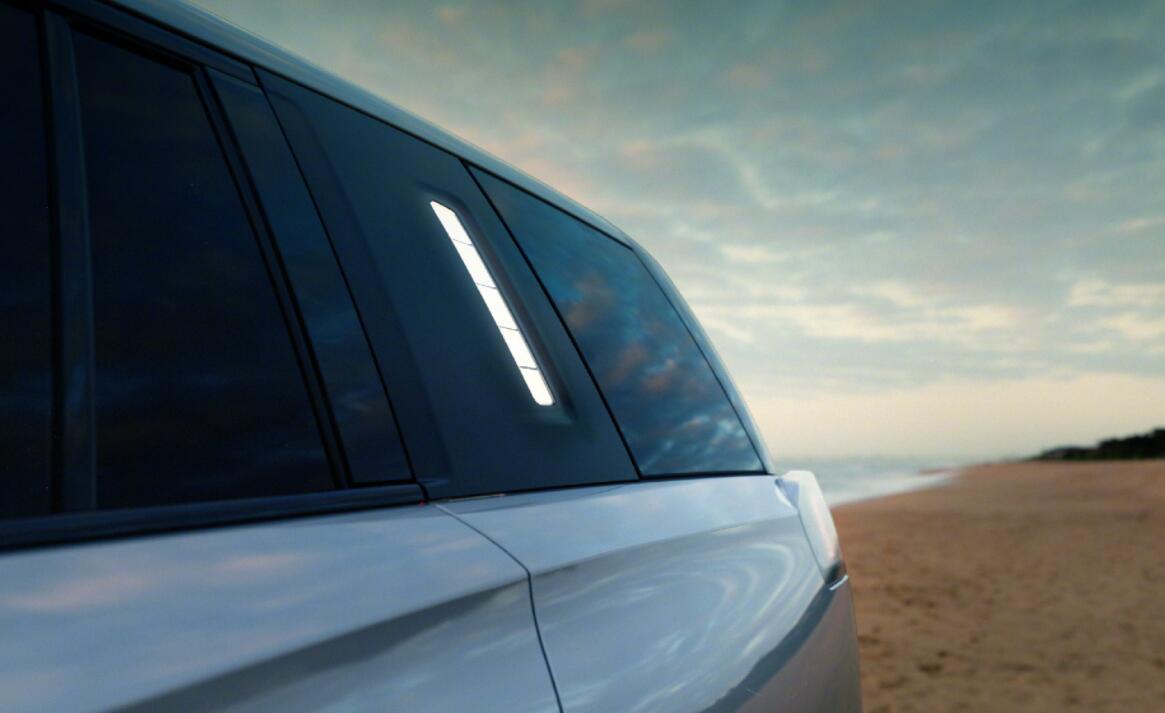 The vehicle will come standard with an intelligent electric four-wheel-drive system, a 0-100 km/h acceleration time of 5.9 seconds and a choice of driving modes.

Li announced the Niutron brand on December 15, saying its development has been underway since November 2018.

Niutron's first model, a midsize SUV, is in the tuning and installation phase, with a small pilot production run planned for March 2022 and an official launch in September, Li said.

The model will offer consumers the choice of an extended-range version as well as an all-electric version.

Niutron currently has a 770,000 square meter R&D and manufacturing facility in Changzhou, Jiangsu Province, with a capacity of 180,000 units per year. 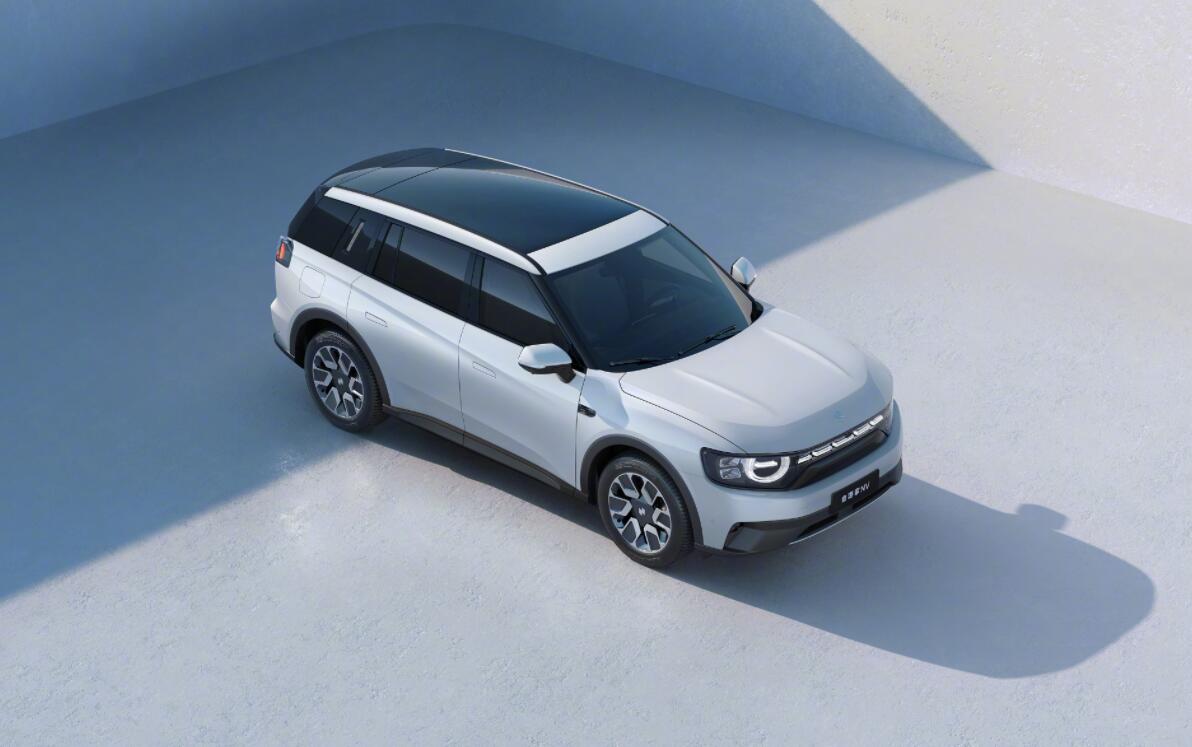 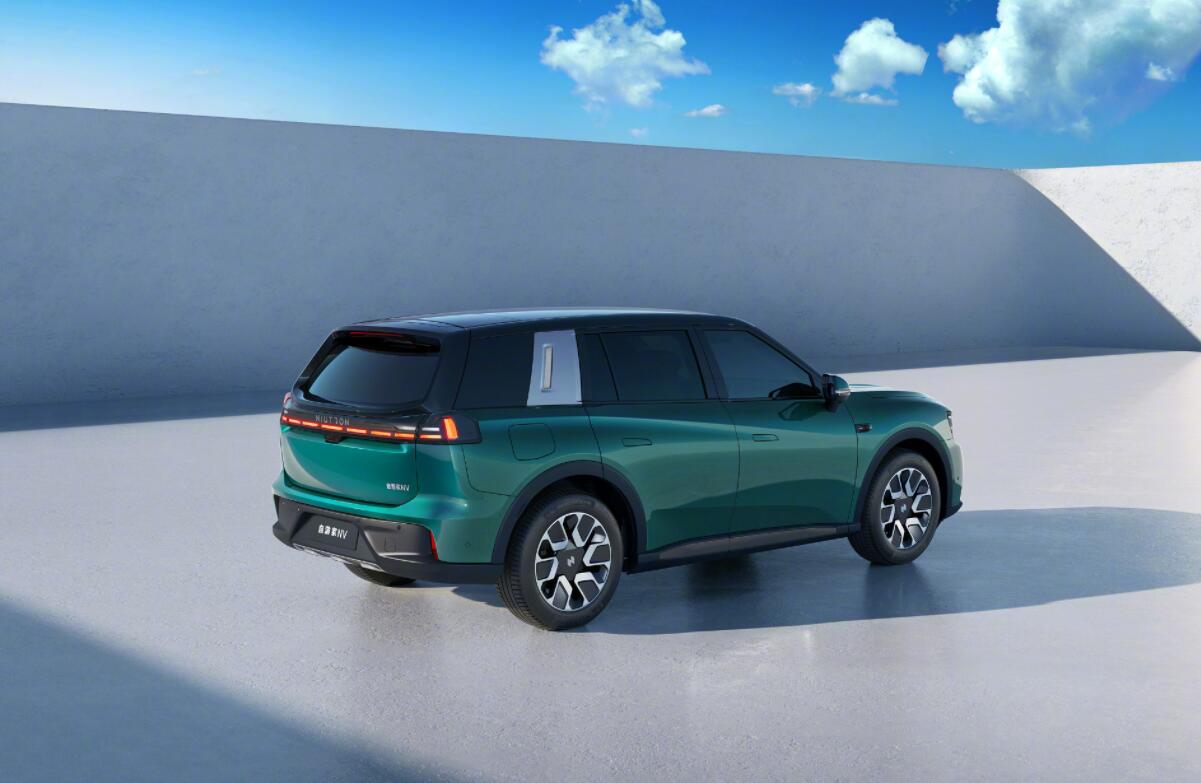 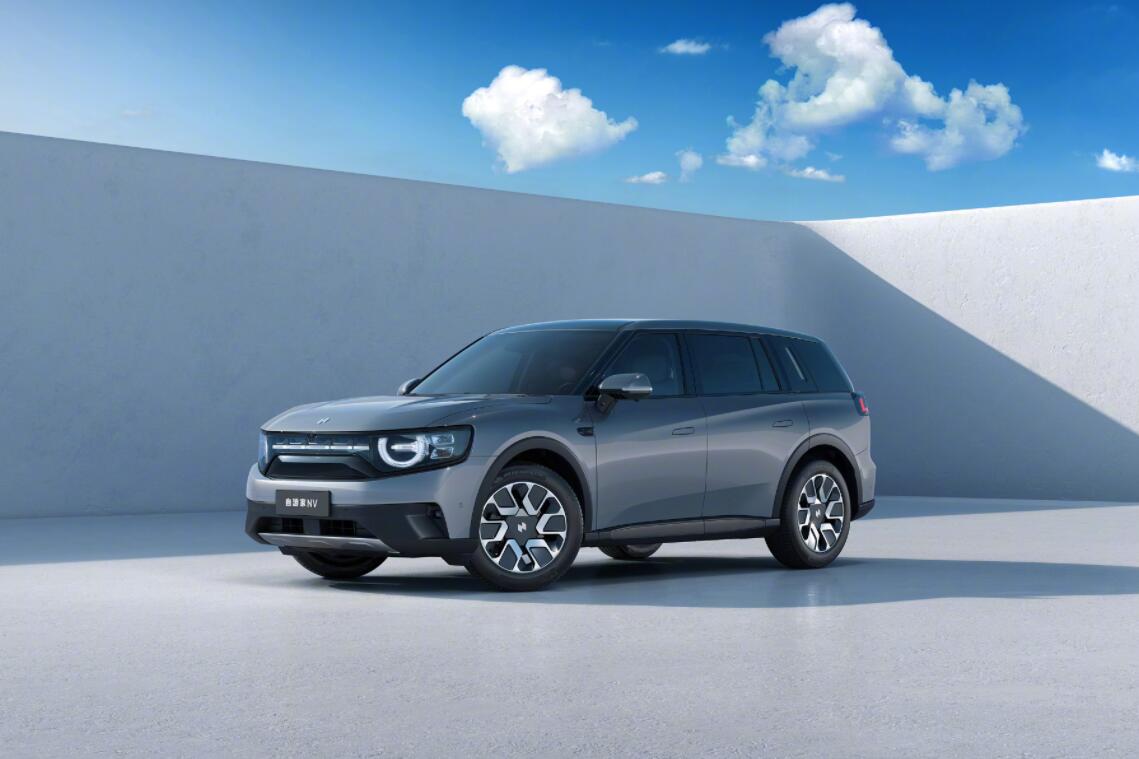 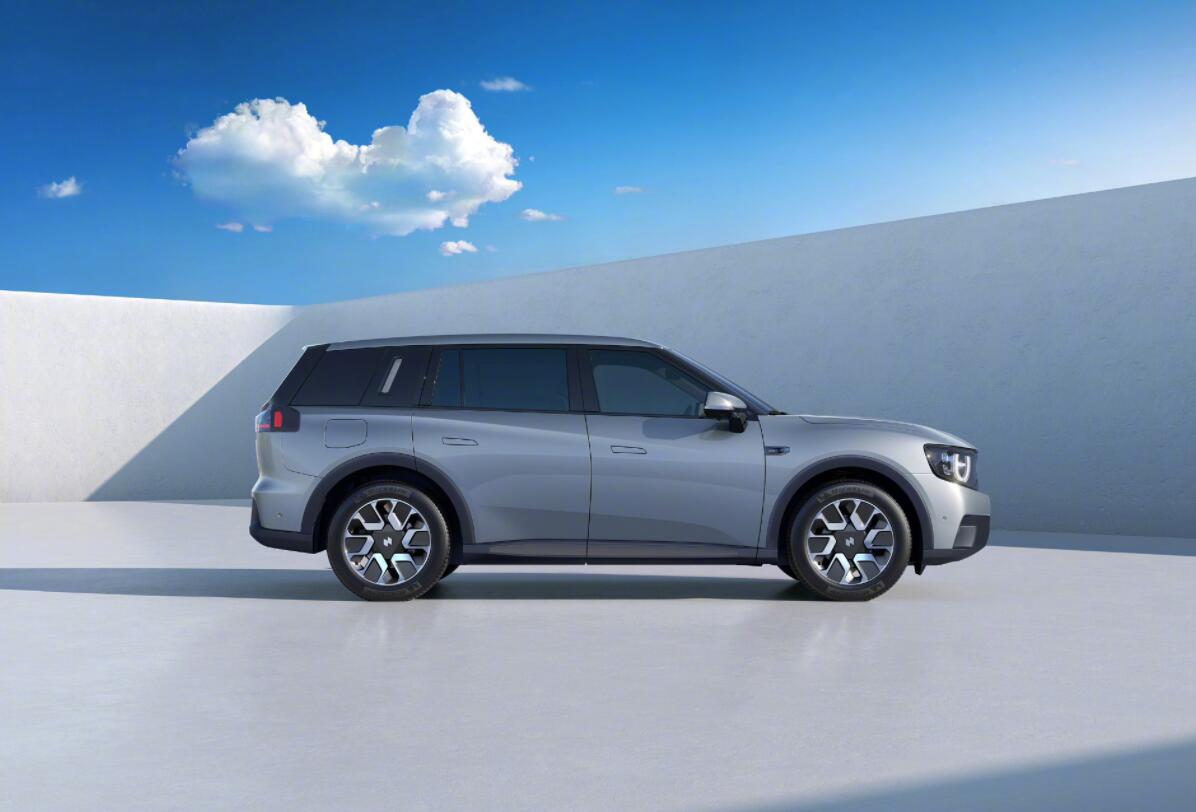 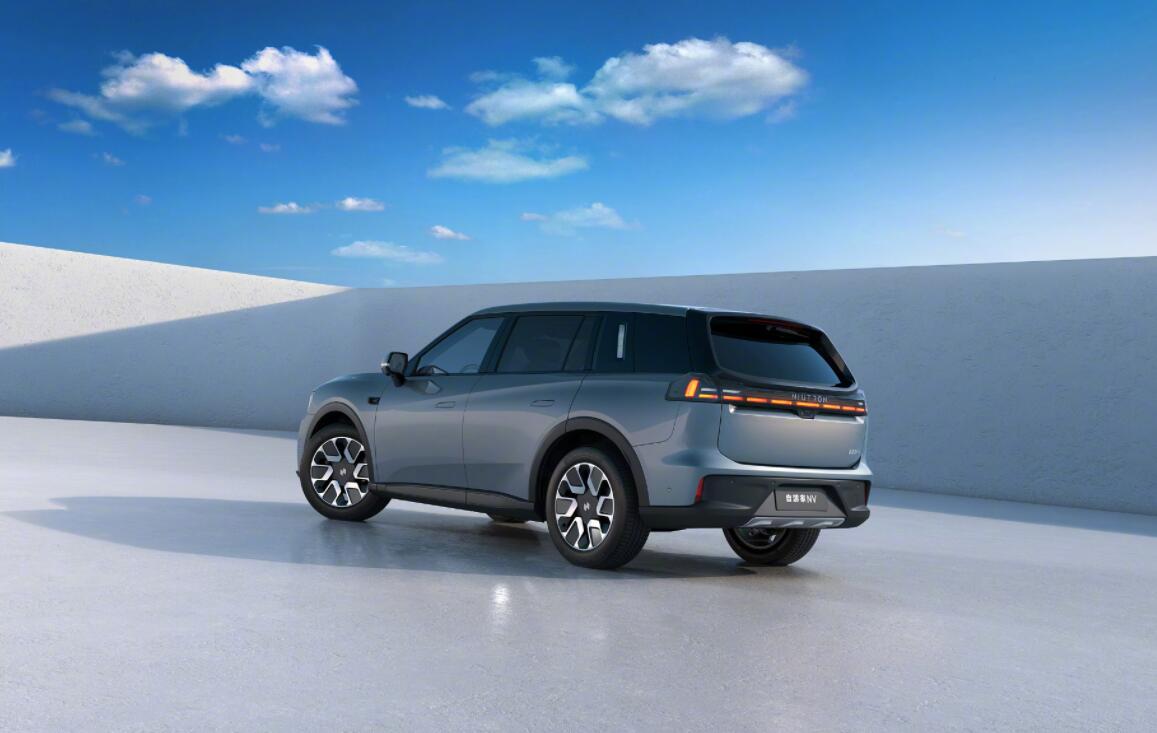 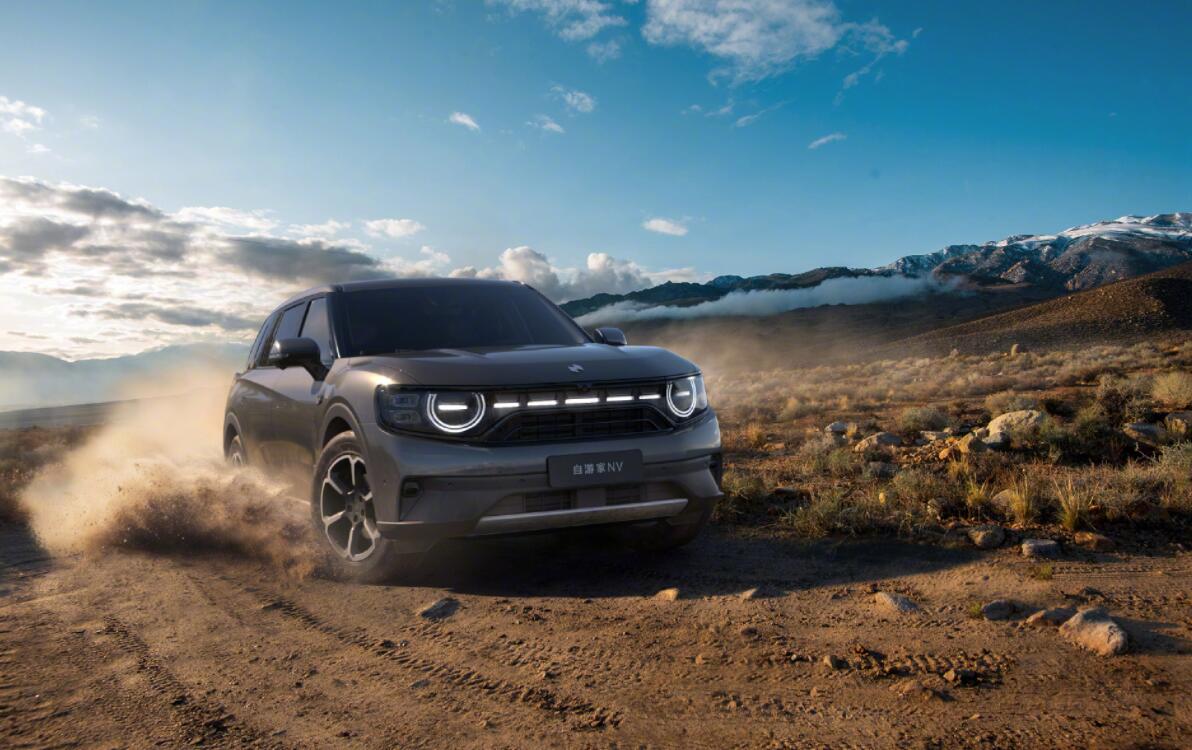 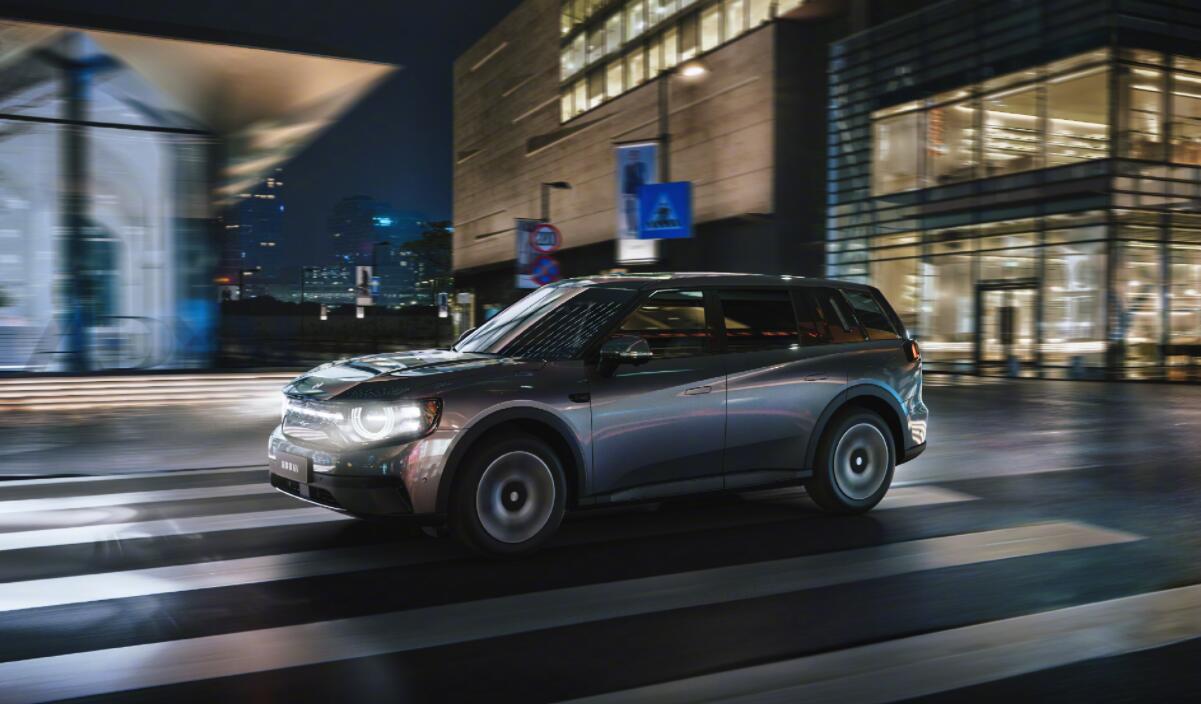