CITIC Securities is bullish on ET5 becoming a top seller and NIO's potential to expand in overseas markets. 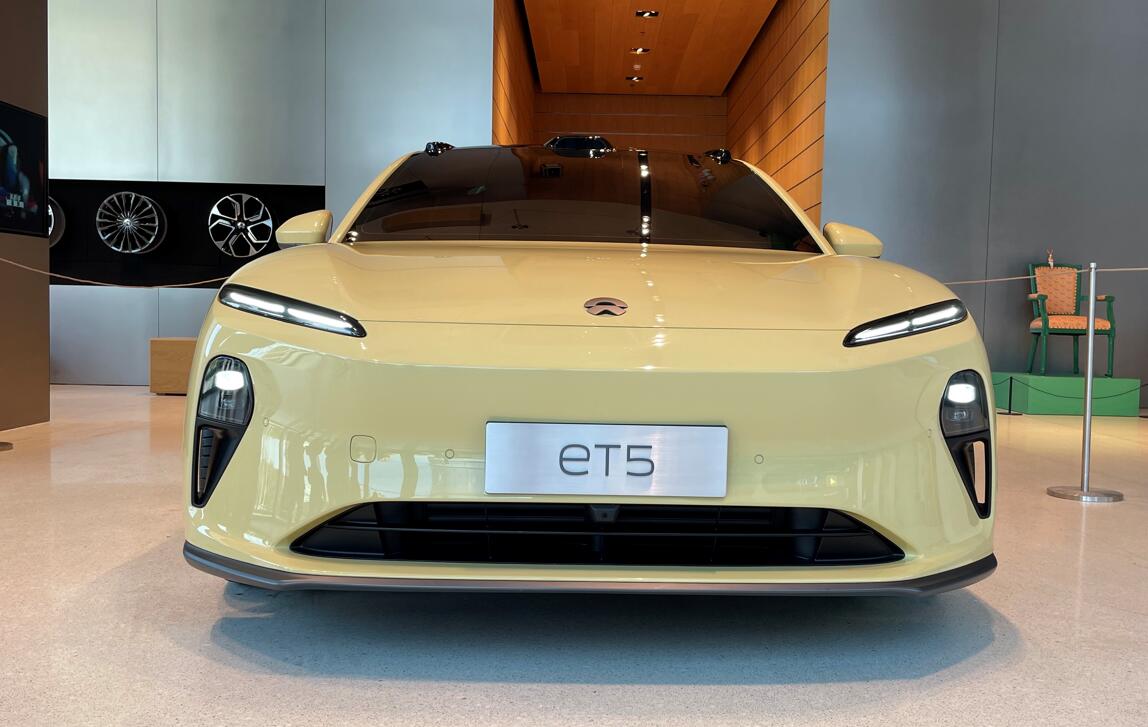 2021 was a tumultuous year for US-listed Chinese electric vehicle companies -- NIO, XPeng Motors and Li Auto -- and the situation hasn't changed at the start of this year. But that hasn't stopped analysts from continuing to be bullish on them.

In a research note released today, CITIC Securities analyst Xu Yingbo's team argues that the high growth of these three companies has justified their valuations, and that they have clear allocation value at current levels.

"Looking ahead to 2022, all three of these new carmakers have plans to launch heavyweight products and sales are expected to continue to exceed expectations," they wrote.

All three companies achieved their previous guidance for sales, with XPeng and Li Auto delivering 41,800 and 35,200 units respectively in the fourth quarter, exceeding the upper end of the guidance range.

NIO delivered 25,000 units in the fourth quarter, which was near the top end of the guidance range, CITIC Securities noted.

At the NIO Day 2021 event on December 18, NIO unveiled the new sedan ET5, which CITIC Securities said in the note today has the potential to be a hot seller.

The ET5 is positioned as a mid-size pure electric sedan with a pre-subsidy price of RMB 328,000 ($51,400), which is extremely good value for money and better priced than market expectations.

Under BaaS (NIO's battery leasing program), the price of the model touches a low of RMB 250,000, making it highly competitive.

NIO is also equipping the ET5 with VR/AR devices, the first of its kind in the industry. These devices, combined with the PanoCinema panoramic digital cockpit, will provide an outstanding in-car immersive experience.

The company is also using cutting-edge technologies, including one-piece die-casting, on the ET5, which has a high level of attainment in lightweighting.

We are optimistic about the ET5 becoming a hot-selling product and NIO's potential to expand in overseas markets.

For Li Auto, CITIC Securities noted that the company has pushed OTA version 3.0 to customers, giving the 2021 Li ONE NOA (Navigate on Autopilot) functionality for the first time.

Li Auto is currently making NOA available to users in most regions of 21 provinces and cities, including Beijing and Shanghai, to provide owners with convenience in point-to-point, high-level assisted driving on closed roads, entering and exiting ramps, changing lanes, and speed regulation, the team said. 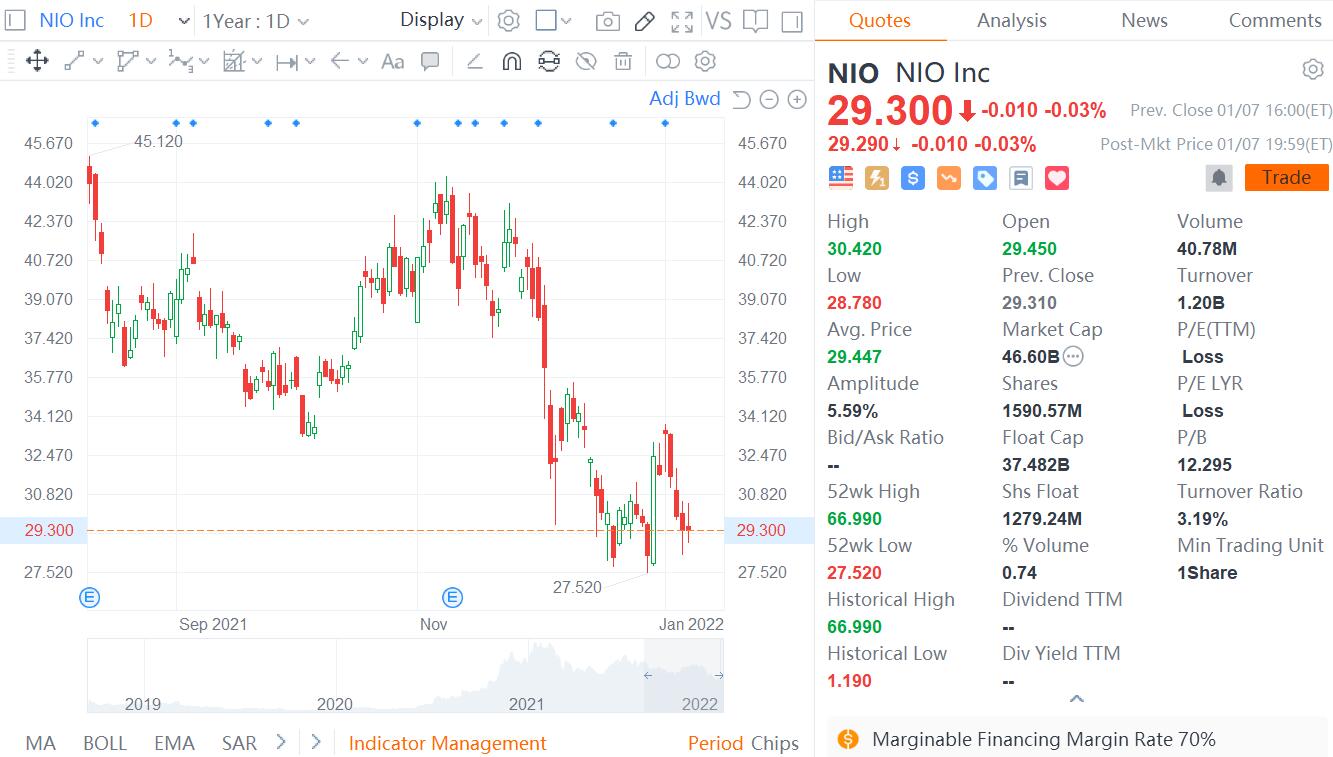 The three companies have gained stable gross profit margins at the manufacturing level, while the main losses come from investments including R&D expenses in the areas of autonomous driving and intelligent cockpits, the team said.

Assessed purely from a gross profit perspective, NIO, Li Auto and XPeng achieved gross profits of $1.99 billion, $1.81 billion and $820 million, respectively, in the third quarter of 2021.

Based on gross profits in the third quarter of 2021, the "market cap/gross profit multiples" for these three companies are 40, 28 and 83, respectively, compared with 72 for Tesla and 27 for BYD and Great Wall Motor, the team said.

"We believe that the current valuations of the three new carmakers are already good value, especially for Li Auto, whose market cap/gross profit multiple is already comparable to traditional carmakers," they said.