The plant has a planned annual capacity of 22.3 GWh and is expected to be fully operational by the first half of 2023.

Chinese power battery suppliers are aggressively expanding production capacity at a time when the electric vehicle industry is growing rapidly.

Svolt Energy signed a contract with the local government two months ago for the project, which is planned to invest 10 billion yuan ($1.57 billion) and will use 873 acres (582,000 square meters) of land. 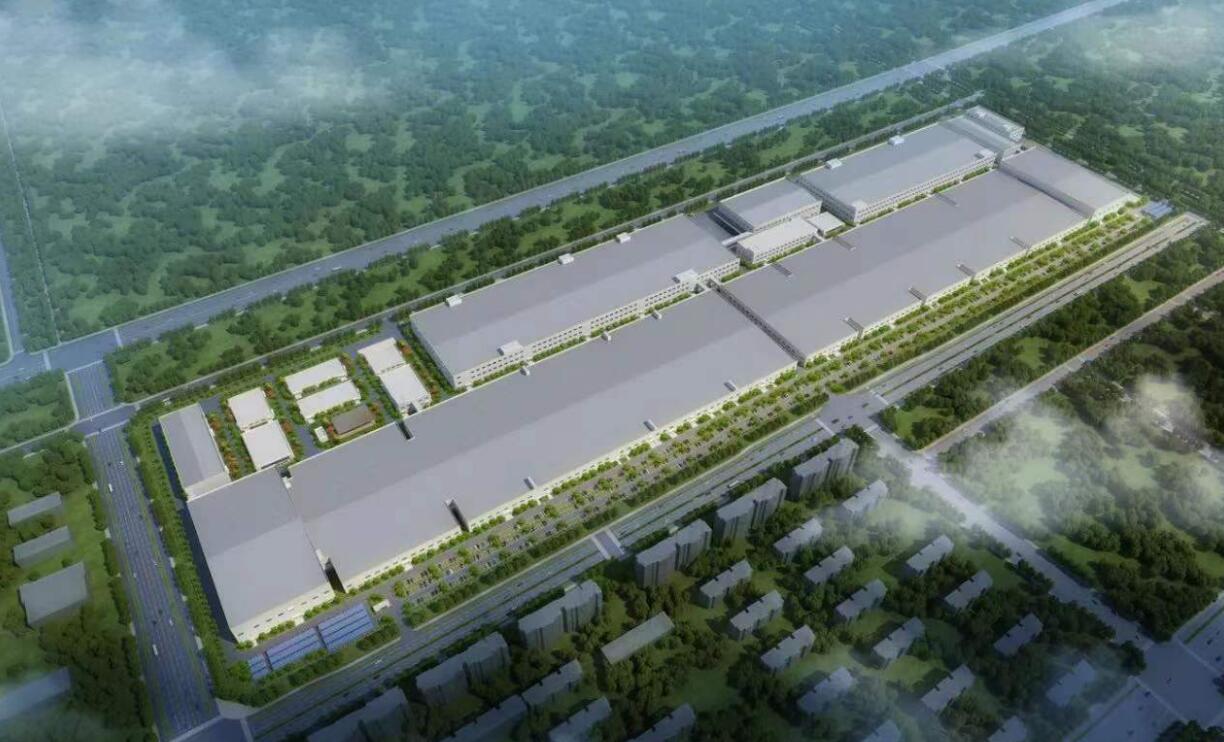 The company plans to build the plant in two phases and expects it to be fully operational by the first half of 2023, when it will become the core production base for the company's PHEV batteries and short-blade cells.

The project is an important part of the "SV '600' Strategy" and a key step in Svolt Energy's expansion into the Yangtze River Delta region, said Yang Hongxin, chairman and CEO of the company. 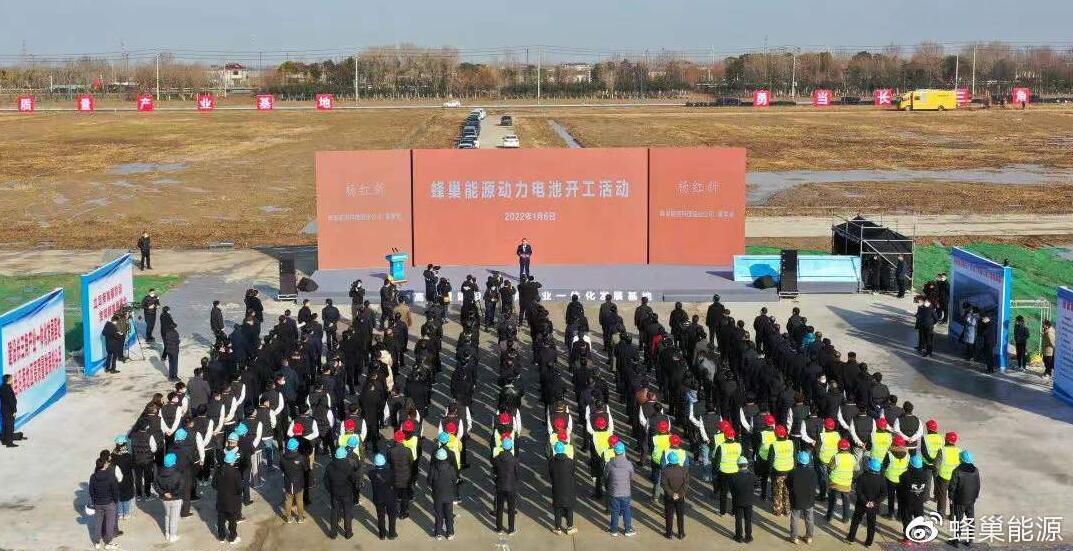 Yang said at the time that total global demand for lithium batteries for electrification and energy storage in the transportation sector would exceed 1.8 TWh by 2025, and that the company aimed to capture 25 percent of the global market share.

Based on a 75 percent capacity utilization rate, Svolt is going to try to reach its goal of 600 GWh of global capacity, he said.

"In the face of the new cycle, Chinese companies must continue to stay ahead of the curve, with continuous innovation in technology and rapid ramp-up in capacity," he said.

In early August last year, Svolt Energy announced the completion of a Series B financing round totaling RMB 10.28 billion ($1.59 billion), led by Bank of China Group Investment Limited, with participation from Huaxing Growth Capital, a subsidiary of Chinese Renaissance.