In 2017, XPeng partnered with Haima to OEM its first production car, the G3, when it did not have the qualifications to produce cars. 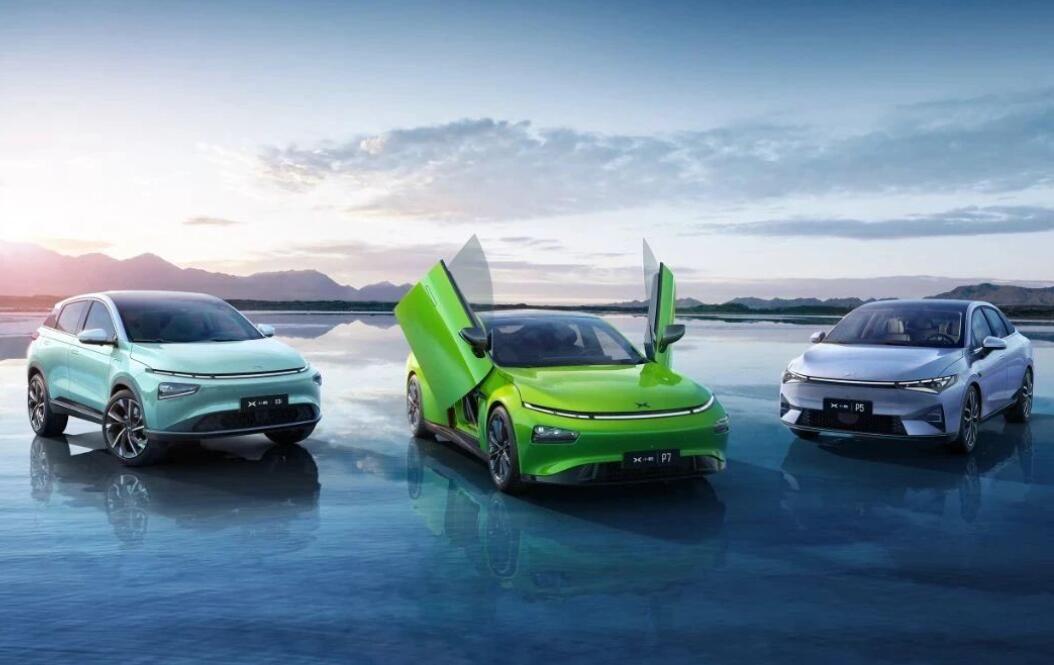 When its first model, the G3, was announced several years ago, XPeng Motors had Haima Motor produce the car for it as it was not qualified to do so. Now, this partnership has officially ended.

Now on January 3, Haima should announce the expiration of the contract with XPeng, will the partnership continue or is there another partner?

The company's partnership with XPeng ends on December 31, 2021. The company has always been open and active in external cooperation.

In 2017, XPeng partnered with Haima when it didn't have a car production qualification, with the latter producing its first production car, the G3, on its behalf.

Before that agreement expired on December 31, 2021, both parties had said it would not be renewed.

XPeng unveiled the G3i, a facelift of the G3, on July 9 2021, but the "XPeng" rather than "Haima" logo on the rear of the car means it will be produced by XPeng.

XPeng has been qualified to produce cars and has a factory in Zhaoqing, Guangdong, and is building new plants in Guangzhou and Wuhan.

Construction of the XPeng Zhaoqing site began at the end of 2017, with production starting in May 2020 and an annual capacity of 100,000 units.

In August last year, the second phase of the plant started construction, and when it reaches production the annual capacity here will be able to reach 200,000 units.

In September 2020, XPeng began construction of a second plant in Guangzhou with a design capacity of 100,000 units per year, and expects it to be in production by the end of 2022.

On July 31, 2021, XPeng officially started the Wuhan plant project with a planned capacity of 100,000 units, which is expected to start production in 2023.

At the time, local media reports said that He Xiaopeng, the company's chairman and CEO, was in Chengdu, Sichuan province in western China to discuss with local officials the location of the company's R&D center and fourth plant.

XPeng currently has three models on sale: the P5, P7 and G3i. The company officially announced the G9 SUV at the Guangzhou Auto Show, which opened on November 19 and is expected to go on sale in the fourth quarter of 2022.

Its flagship sedan, the P7, delivered 7,459 units in December, for a cumulative total of 60,569 units for the year, or 62 percent of total deliveries for the year.

The XPeng P5 delivered 5,030 units in December, a new high since deliveries of the model began in October.