Chinese customers who purchase the XPeng P7 can upgrade the new intelligent voice assistant "Xiao P" via OTA, and XPeng plans to introduce the technology to several other models. 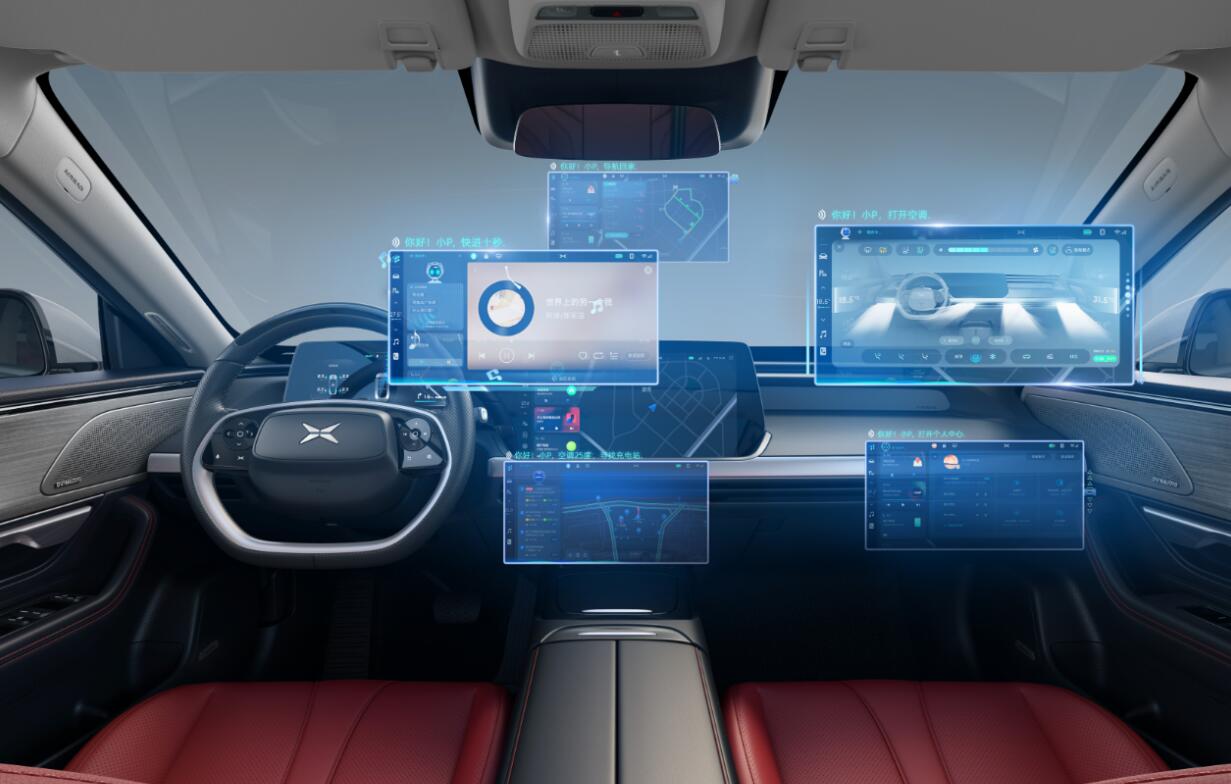 Powered by a deep neural network TTS (Text-to-Speech) based on Microsoft Azure, XPeng has completed an upgrade of its voice assistant to further raise the technical bar for smart car voice assistants, according to a press release from the US tech giant.

Chinese customers who purchase XPeng P7 models can upgrade the new "Xiao P" intelligent voice assistant, which is comparable to a human voice, via OTA (Over-The-Air), Microsoft said, adding that XPeng plans to introduce the technology to several other models.

Thanks to Microsoft's research in speech, natural language and machine translation over the past few years, voice assistant technology has improved dramatically in fluency, quality, fidelity and naturalness, Microsoft said.

After integration with Microsoft's Azure AI technology and other products, these technology innovations have helped companies like XPeng to bring a richer and more engaging user experience to their consumers, the company said.

Microsoft said it teamed up with XPeng over the past several months to solve multiple technical challenges, allowing the new in-car speech synthesis capabilities to reach new levels of speech fidelity, functionality and scenario optimization.

"From confirming our intent to collaborate to product launch, we have spent months working hand-in-hand with Microsoft to complete a cutting-edge exploration of automotive voice interaction technology that takes in-car voice to a whole new level of natural speech," said Hao Chao, senior product specialist at XPeng's AI team, according to the release.

"With a deeper understanding of urban mobility, and the discovery of more usage scenarios, these technological achievements will gain wider application, enabling a high level of human-machine co-driving experience," Hao said.

Intelligence is one of XPeng's most prominent labels in China, with the virtual voice assistant "Xiao P" being a key part of it, allowing users to control the car's windows and air conditioning through voice commands.

In fact, last July, XPeng mentioned that it would offer a new AI voice for P7 vehicles via OTA. 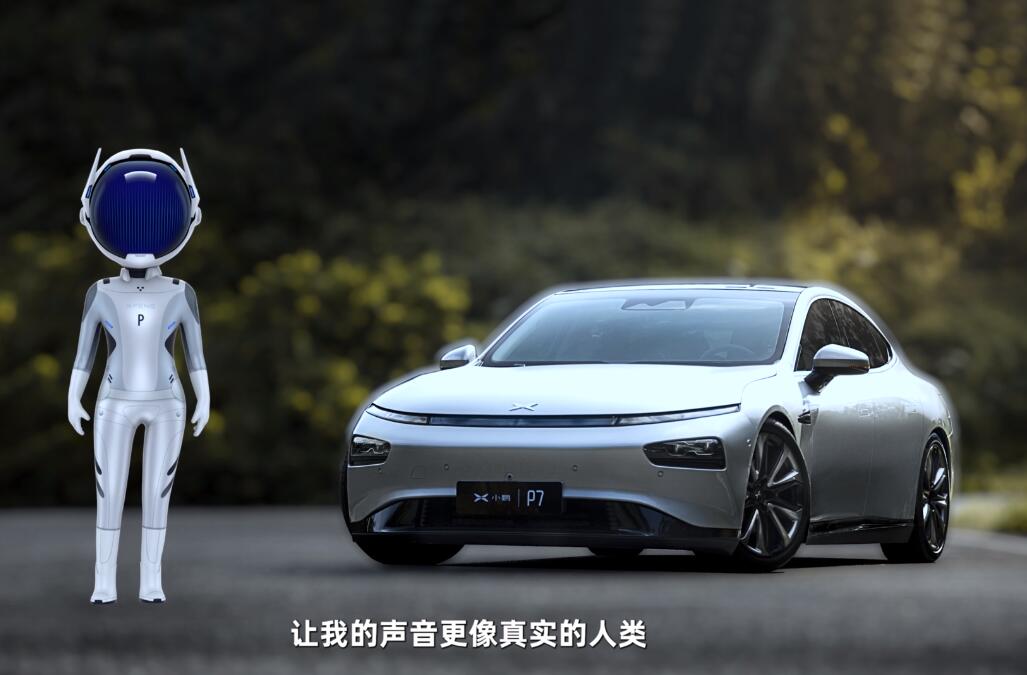 Powered by XPeng's new generation of ultra-large-scale online neural network engine as well as a small offline splicing engine, the new voice is more vivid and brings in-car voice interaction closer to that of a real person, the company said at the time.