As exclusive insurance for NEVs has recently become available in China, and some owners have raised concerns about the rising cost of their insurance premiums. 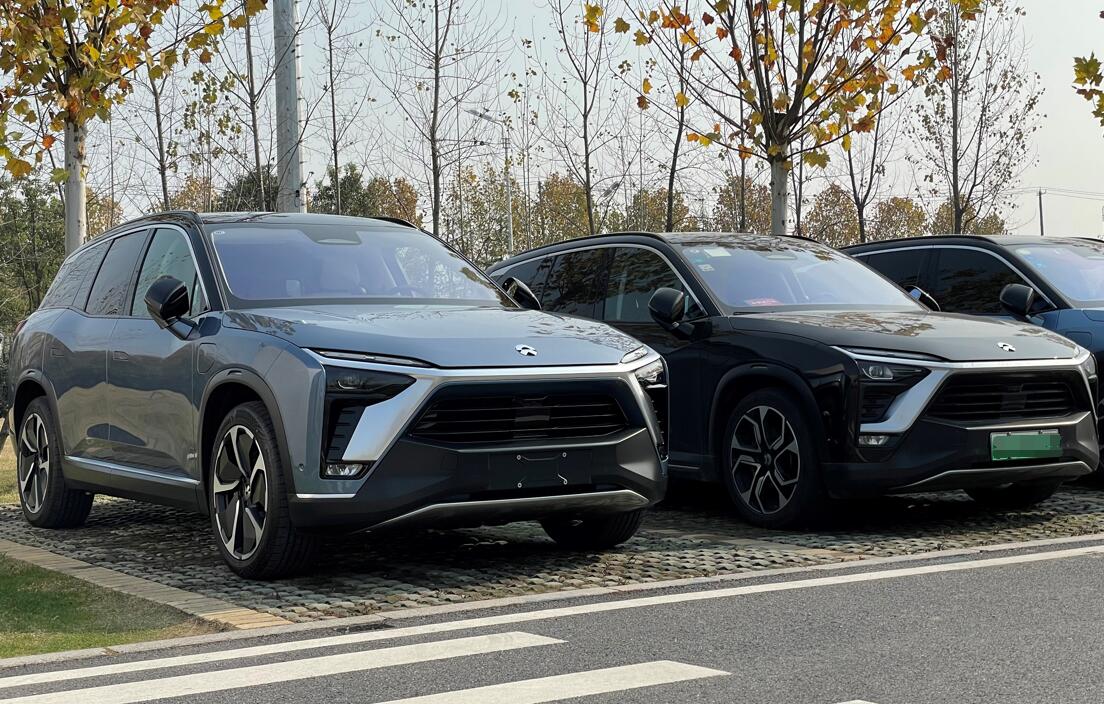 In response to the latest new energy vehicle (NEV) insurance terms, NIO is evaluating the possibility of setting up an exclusive insurance product for its vehicles, local media cls.cn quoted the company as saying today.

NIO has no further information to communicate at this time, the report said.

The report gave no further details, and it's not clear what the exclusive insurance product refers to.

This is expected to provide millions of NEV consumers with a more convenient option when purchasing insurance products. According to China's Ministry of Public Security, the country's NEV fleet had reached 6.78 million units as of the third quarter of 2021.

But information shared by a Weibo car blogger showed that the amount of insurance premiums some owners will have to pay has risen sharply.

According to a report by CCTV today, one Tesla owner shared a quote that showed he was facing a cost increase of more than RMB 6,000, or 80 percent, from four days ago before the exclusive insurance became available.

Salespeople from several insurance companies said there was indeed some upward adjustment in the cost of NEV insurance, according to the report.

CCTV cited industry sources as saying that this is because NEVs cost more to repair and have a higher probability of filing a claim than traditional cars.

The expanded coverage of exclusive insurance for NEVs may also have led to the increase in premiums faced by some models, the report said.

In an announcement posted on its app today, the company said the 2021 version of "Service Free" will add coverage for external grid failure, home charger loss and home charger liability, while keeping prices the same.

Pricing for the "Insurance Free" option will continue to be the cost of insurance plus an RMB 1,680 fee for NIO's exclusive services, and the insurance will be based on the customer's location, violation history, and past claims history.

NIO is working on the 2022 version of the "Service Free" and expects to announce it in March, it said.