This is the third agreement NIO has signed with a highway service area operator in the past month. 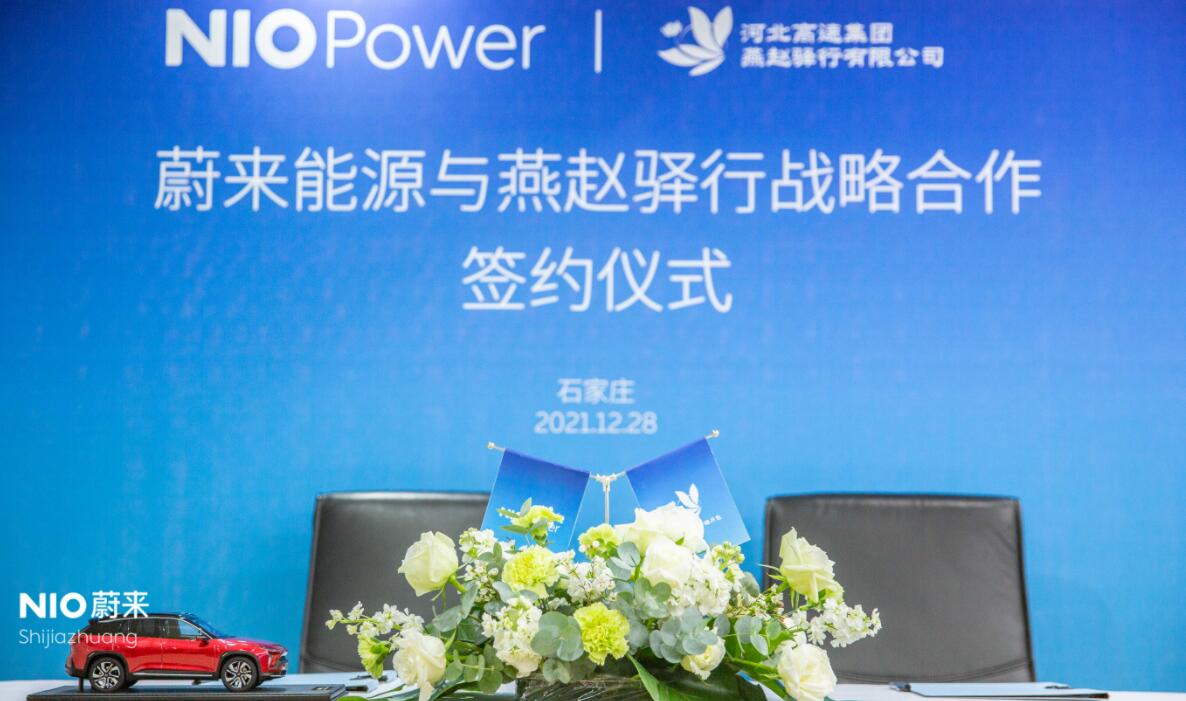 To advance its battery swap network along highways, NIO has signed an agreement with another highway service area operator, the third such deal in the past month.

Hebei Expressway Group will provide the site, while NIO will invest in the construction of battery swap stations and power distribution facilities, according to a statement posted by NIO on its app.

With the company's strategic partnership with Hebei Expressway Group, the battery swap stations along the expressways in Hebei will become even denser, NIO said.

This is the third agreement that NIO has signed with a highway service area operator in about a month's time.

In late September, NIO announced that it would complete its battery swap network covering eight major highways and four densely populated metropolitan areas by the Chinese New Year holiday in 2022, which falls on January 31.

The company's goal of increasing the number of battery swap stations covering highways to 169 by the Chinese New Year has already been achieved.

As of December 28, NIO has 753 battery swap stations in China, 202 of which are located along highways.