The project will introduce the PPE EV platform developed by Audi in cooperation with Porsche, with the first model to go into production in 2024. 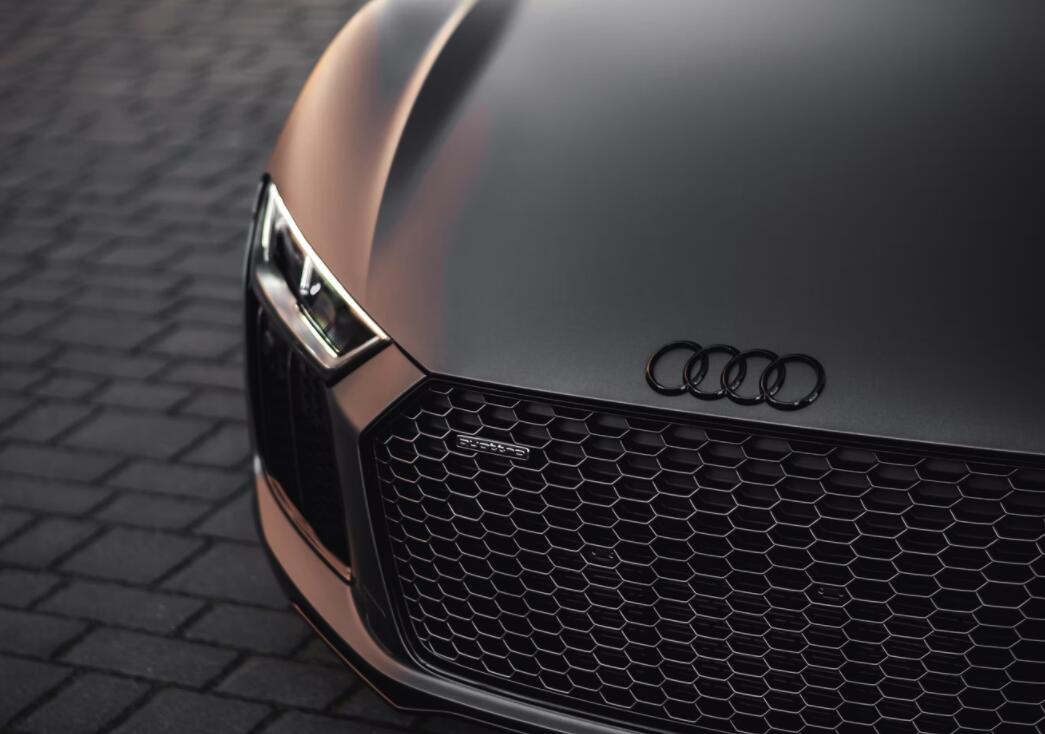 Chinese regulators are actively pushing for approval of a plant for Audi's new energy vehicle (NEV) joint venture with FAW, and its construction is expected to start in the first quarter of next year, local media Chinastarmarket said today, citing people familiar with the matter.

It could soon receive a permit to build the plant after a slight delay in previous approvals from regulators. However, construction will not start immediately due to weather constraints, the source said.

In January, FAW, Audi and the Changchun municipal government signed an agreement for the Audi-FAW NEV joint venture project to be located in Changchun.

According to the agreement, the project will introduce the PPE (Premium Platform Electric) electric vehicle platform developed by Audi in cooperation with Porsche, with a total planned investment of more than RMB 30 billion ($4.7 billion), and the first model will be put into production in 2024.

The joint venture will invest RMB 15.8 billion in the initial phase, and is expected to build plants and supporting facilities to meet the annual production capacity of 150,000 EVs, according to Chinastarmarket.

In the first phase, Audi-FAW will produce on the PPE platform including Audi Q6L e-tron (eQ5), Q6L e-tron Sportback (eQ6) pure electric SUV models and E6L Limousine pure electric sedan, which will be in mass production as early as the end of 2023, according to the report.

Audi-FAW was expected to receive a permit to build the plant in December, but the plan has since encountered delays.

On November 29, Audi said that its plan to produce electric cars in China at Audi-FAW has been delayed due to approval delays, Reuters reported last month.

An Audi spokesman said at the time that construction work on the plant would start as soon as possible, but did not give a date for the plant to start construction and production, according to the report.

In October 2020, Audi and FAW signed a memorandum of understanding to jointly produce high-end EVs in China, the world's largest auto market.

The project will develop models based on the PPE platform, a high-end electric vehicle platform that borrows and even optimizes components and technology modules from the Volkswagen MEB and Porsche J1 architectures.