NIO says it will continue to build charging stations, battery swap stations, with the goal of making charging more convenient than refueling.

Among the new carmakers in China, NIO is one of the most aggressive in building replenishment facilities. Now, the company has officially announced its plans for 2022.

At the NIO Day 2021 event held in Suzhou on December 18, NIO not only unveiled its new sedan ET5, but also said it plans to have more than 1,300 battery swap stations, more than 6,000 supercharging piles, and more than 10,000 destination charging piles by the end of 2022. 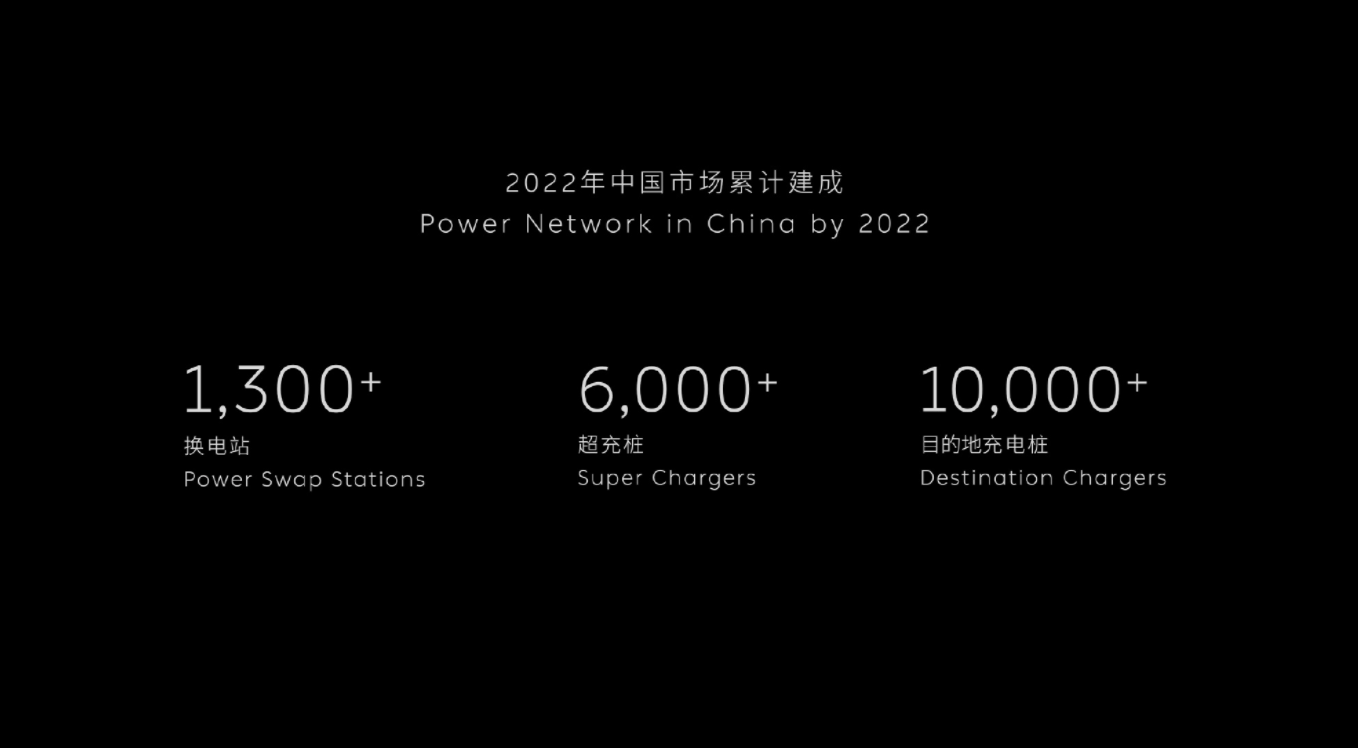 That plan still seems conservative, considering the company said at the inaugural NIO Power Day event on July 9 that its previous goal of having more than 500 battery swap stations by the end of the year had been raised to 700.

NIO also said at the time that it would have more than 4,000 battery swap stations worldwide by the end of 2025, including 1,000 in overseas markets.

NIO has already reached its goal of having 700 battery swap stations by the end of this year ahead of schedule, and the latest target is in line with the plan announced on July 9.

NIO said at the NIO Day 2021 event that it will add 30 new destination charging lines in 2022 under the Power Up plan.