Li Auto's founder said the company will increase its investment in Chongqing and deepen its strategic partnership with the city. 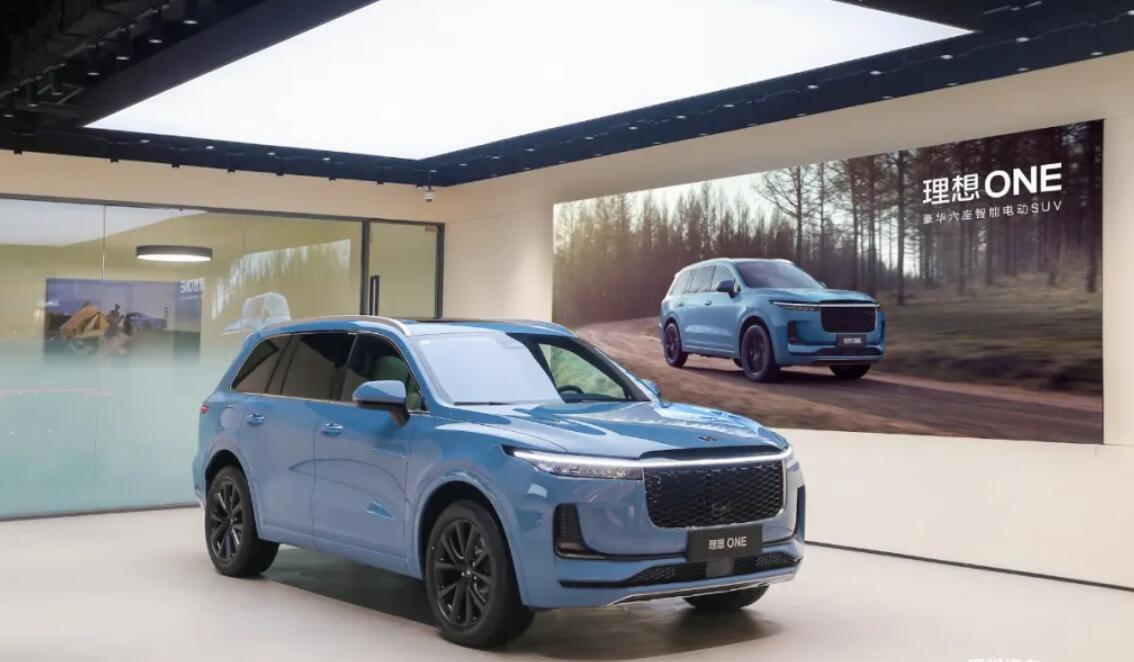 Chongqing Mayor Tang Liangzhi met with Li Auto founder, chairman and CEO Li Xiang and witnessed the signing of the agreement, according to a report in the local Chongqing Daily today.

Chongqing is an important auto industry base in China with a complete supply chain and a solid industrial base, and the city has been firmly supporting the high-quality development of the auto industry in recent years, Tang said.

Tang said Li Auto is a representative company of China's new car-making forces and hoped the company would actively participate in the development of Chongqing's auto industry, while Chongqing would fully and actively support its development in the region.

Li said he is confident that the two sides will deepen cooperation and will increase investment in Chongqing to deepen strategic cooperation with the city.

The report did not provide details of the cooperation, but mentioned that officials from the local Liangjiang New Area, the third national-level new area approved by China's State Council after Shanghai's Pudong New Area and Tianjin's Binhai New Area, attended the meeting.

The Chongqing Daily report was also posted on the important news section of the Liangjiang New Area website.

The auto industry can help drive economic growth, making such projects a focus of competition among local governments. It is unclear whether the partnership foreshadows the possibility of Li Auto building a new factory in Chongqing in the future.

Previously, on October 16, Li Auto officially opened its manufacturing base in Beijing's Shunyi District, which was formerly Hyundai's first factory.

The plant is scheduled to start production by the end of 2023, and upon reaching production, it will achieve an annual production capacity of 100,000 units of pure-play electric vehicles.

In late July, local media outlet EV Hui reported that He Xiaopeng, chairman and CEO of Li Auto's local counterpart XPeng Motors, was in Chengdu, Sichuan province, on July 27 to discuss with local officials the location of the company's R&D center and fourth factory, a neighboring city to Chongqing.

He was meeting with officials from Chengdu's Jinjiang District government with the aim of increasing investment in the area, according to the report.

But XPeng never confirmed the talks.