Smartmi's first model will be an SUV, and a car design firm has been approaching Smartmi about a car design, according to local media. 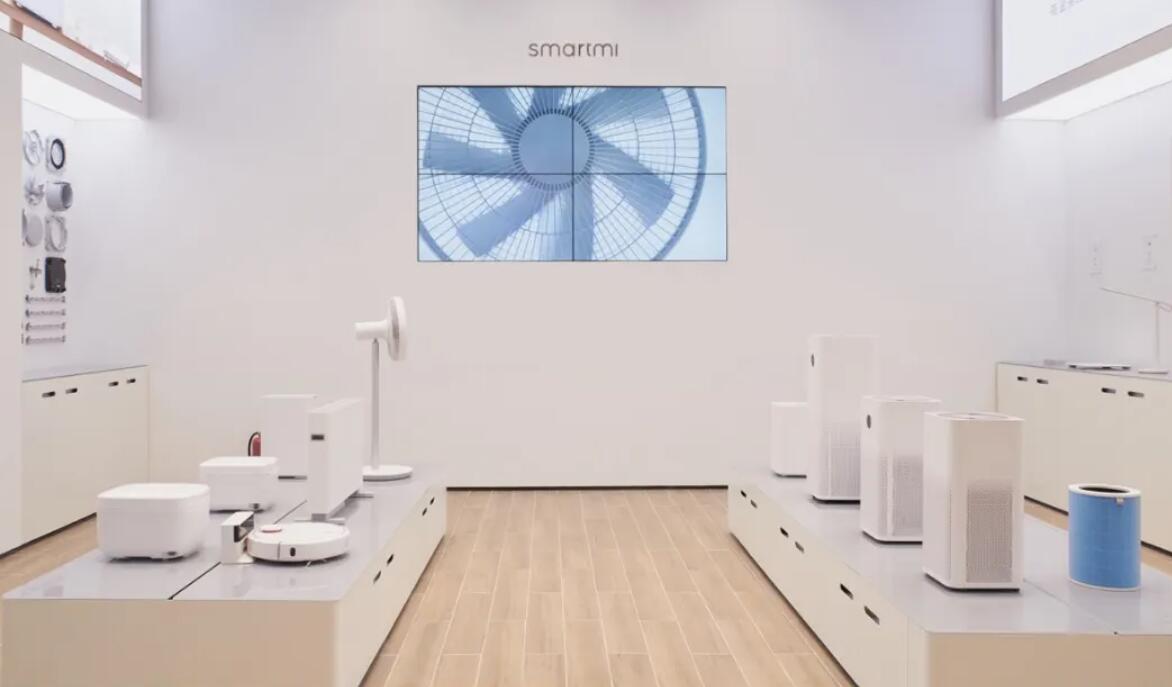 Smartmi, the majority-owned subsidiary of Chinese smartphone giant Xiaomi, has jumped on the car-making bandwagon, and its first model will be an SUV, 36kr said today, citing sources familiar with the matter.

Ma Yongdong, former head of electric vehicle projects at Pan Asia Technical Automotive Center, a joint venture between General Motors and SAIC Motor, has joined Smartmi to run the vehicle business, and people from BAIC's electrical and electronics architecture also joined in, according to the report.

An automotive design firm has already been approached by Smartmi to work on vehicle design, according to the report.

Smartmi aims to build passenger cars, with its first model being an SUV, the report said, adding that the company's car-building business remains separate from Xiaomi's, and no apparent support for Smartmi from Xiaomi's administrative system has been seen.

Smartmi is one of the many companies in the Xiaomi ecosystem, whose main products include air conditioners and air purifiers. Unlike other Xiaomi ecosystem companies, however, it is a controlling subsidiary of Xiaomi. 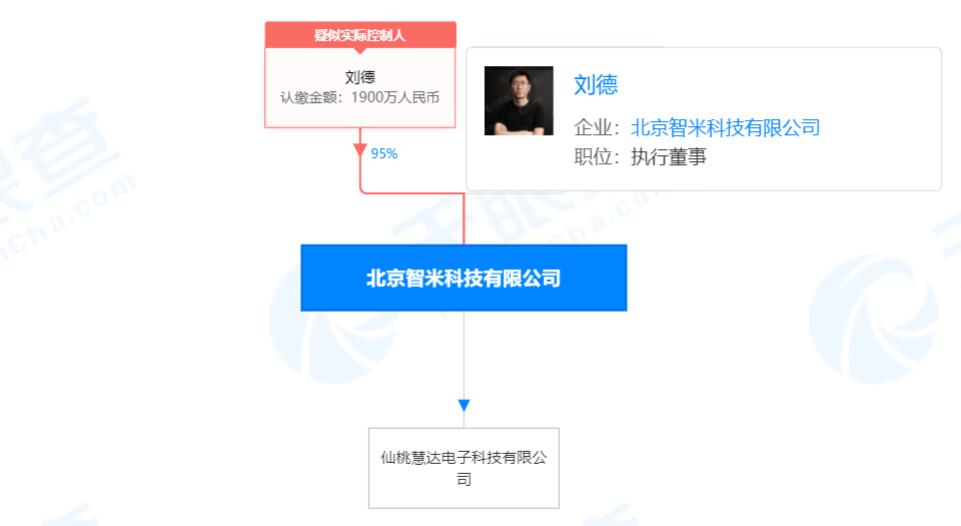 On March 30, Xiaomi announced on the Hong Kong Stock Exchange that it plans to set up a wholly-owned subsidiary to take charge of its smart electric car business.

Xiaomi's initial investment in the automotive business is RMB 10 billion ($1.54 billion), with an expected investment of $10 billion over the next 10 years.

On November 27, Xiaomi signed a contract with the Beijing Economic and Technological Development Area Management Committee to officially announce that the company's automotive business will be headquartered there.

Xiaomi will build the headquarters base for its auto business and its sales and R&D headquarters there, and will build a 300,000-unit-per-year auto plant in two phases, according to an announcement posted on the official WeChat account of the Beijing Yizhuang Economic and Technological Development Zone.