Gotion will build the project in two phases, with the first phase to be operational by the end of March 2023.

Chinese power battery giant Gotion High-tech has started construction of a new power battery project in Hefei, Anhui province, to pave the way for meeting the soaring demand in the future.

The project, with a design capacity of 50 GWh per year, is located in Hefei's Xinzhan High-tech Industrial Development Zone, where Gotion held a groundbreaking ceremony on December 7.

Gotion will build the project in two phases, with the first phase covering an area of about 550 mu (366,667 square meters) and a building area of 300,000 square meters. It will be operational by the end of March 2023, according to a press release.

The company sees the project as an important part of its globalization strategy, saying it will provide next-generation battery technology and products to leading international carmakers and help Gotion grow in international markets.

This ensures superior performance and safety of the battery products, which will meet the stringent performance and quality requirements of leading international vehicle makers, Xu added.

Gotion's press release provides no further details, but it is worth noting that on July 20, its subsidiary Gotion Hefei signed an agreement with the Xinzhan High-tech Industrial Development Zone to build a 20 GWh power battery production base there.

The site will focus on the production of standard cells for Volkswagen, and the company will build 10 GWh of battery capacity in the first phase, with production scheduled to begin 18 months from the start of construction. 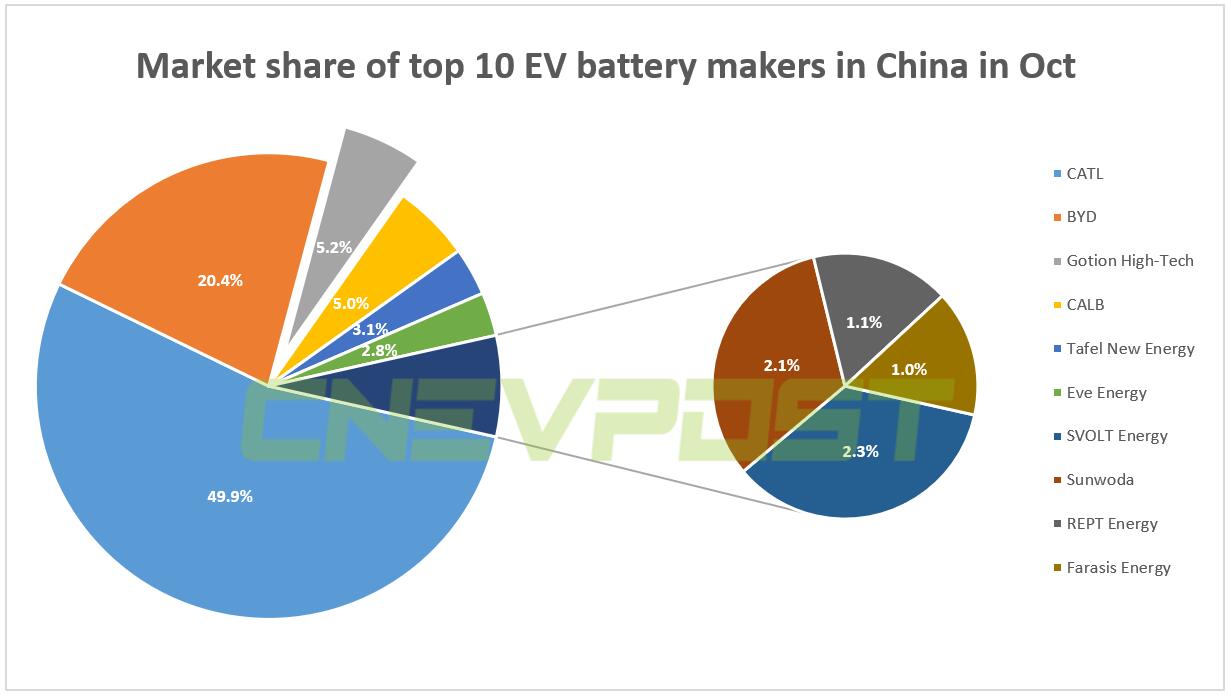