The battery production line is capable of automated, flexible production and can readily adjust the production capacity of different batteries according to market demand, the company said. 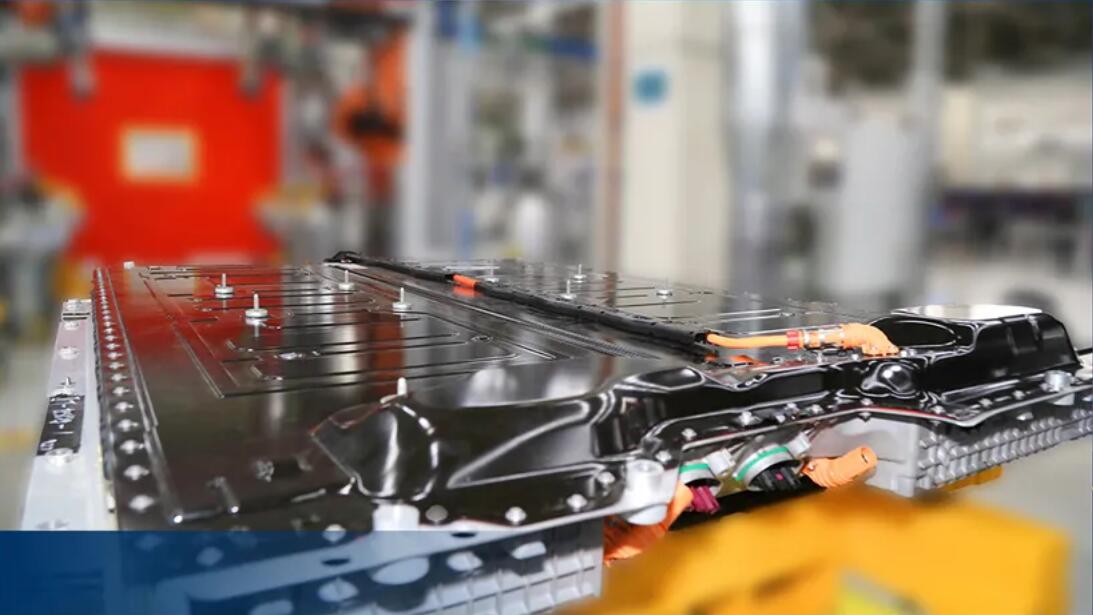 A new battery production line at Beijing Benz was completed on December 3, and the first pack from its trial production has been delivered, the joint venture between BAIC Motor and Daimler AG announced on Friday on its official WeChat account.

The line's battery packs will be used in the future for the EQE, a new all-electric model under the Mercedes-EQ brand, the company said.

The line will provide a solid foundation for the production of more Mercedes-EQ models in China and will help Beijing Benz further fulfill its commitment to sustainability, it said.

The power cell plant not only follows strict Chinese regulations, but also introduces the German Association of the Automotive Industry safety standards, the highest battery safety system in Germany, the company said.

Beijing Benz saw the all-electric EQC SUV roll off the production line in 2019, the first pure electric vehicle to be produced locally in China.

On October 21 this year, Mercedes-Benz's all-electric SUVs, the EQA and EQB, based on the company's fuel-fired SUVs, the GLA and GLB, respectively, were made available for pre-order in China.

It is noteworthy that despite its solid position in the traditional luxury car market, Mercedes-Benz's performance in the electric car market has been weak.

Mercedes-Benz does not report monthly electric car sales in China like the new Chinese carmakers and Volkswagen, nor is it in the top 15 of the monthly sales rankings published by the China Passenger Car Association.

According to a report by Shentucar, a WeChat account that tracks the Chinese auto industry, early last month, Mercedes-Benz EQC sales in China are in the hundreds per month, with a total of 3,791 units sold from January to September this year.

Why German luxury brands' EVs fail so badly in China?