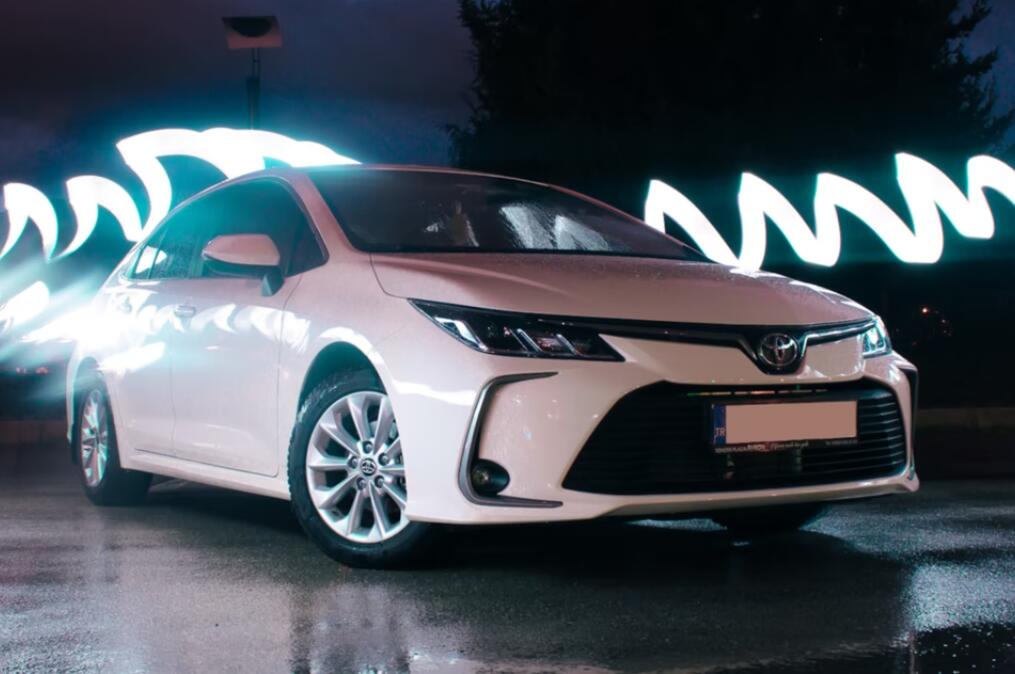 Toyota Motor, which has been slow to transition to electric vehicles (EVs), is hoping to use BYD's technology to help it gain market share in China.

The Japanese automaker will launch an all-electric small sedan in China next year that will use BYD's core technologies, including its lithium iron phosphate batteries and lower-cost engineering know-how, Reuters reported today, citing four people familiar with the matter.

The model will be unveiled at the Beijing Auto Show next April and will likely be launched as the second model in Toyota's bZ series, but for now will only be sold in China, according to the report.

The model will be positioned below high-end EVs like the Tesla Model Y and NIO ES6, but above the extremely cheap Hongguang Mini EV, the report said.

One of the people familiar with the matter said the model could cost less than 200,000 yuan ($30,000) to aim for a market in China that Tesla could target with a smaller car in the next two years.

The model would be slightly larger in size than Toyota's compact Corolla, which could be thought of as "a Corolla with a bigger back-seat section," a person familiar with the matter said, according to the report.

"We don't comment on future products," the report cited a Toyota spokesperson as saying, adding "Toyota considers battery electric vehicles as one path to help us get to carbon neutrality and is engaged in the development of all types of electrified vehicle solutions."

It is worth noting that Toyota and BYD signed an agreement to establish a joint venture in November 2019 and announced on April 2 this year that the joint venture, BYD Toyota Electric Vehicle Technology Co Ltd, was officially established.

The joint venture is located in Shenzhen, with Toyota and BYD holding a 50/50 stake and about 300 employees at the time of its establishment.

The main role of the joint venture is the development of pure electric vehicles, and future new models are expected to be sold in Toyota and BYD's respective channels.

In mid-April, several Chinese media reported that BYD was providing Toyota with design, development and production work for electric vehicles.

The core technologies for future Toyota electric vehicles sold in China, including the underlying technology, electronic control systems, motors and batteries, will all be handled by BYD and completed independently, according to these reports.

Toyota will only be responsible for accepting the vehicle and replacing the Toyota logo for the new car. The new car has begun road testing, these reports said.

BYD said to be producing electric cars for Toyota