Tesla is recalling tens of thousands of locally made Model Y vehicles sold in China because of a safety hazard in the vehicle's steering knuckle.

The company is recalling a total of 21,599 China-made Model Y electric vehicles with production dates between February 4, 2021 and October 30, 2021, according to a statement posted on China's State Administration for Market Regulation (SAMR) website.

Data from the China Passenger Car Association (CPCA) monitored by CnEVPost shows that as of the end of October, 106,236 Model Y units had been sold in China since the data became available in January. 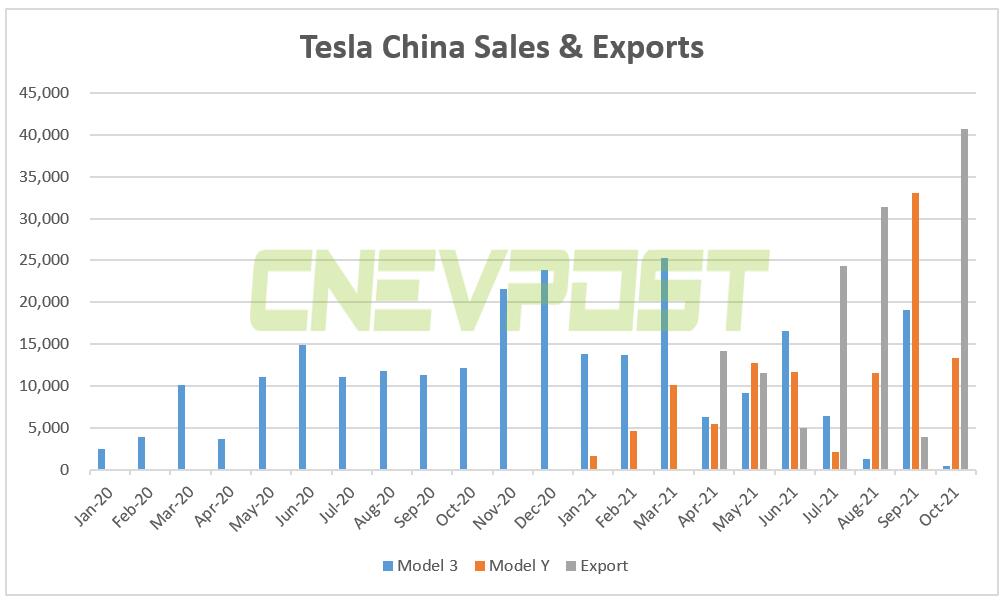 Some of the vehicles included in the recall may have front and rear steering knuckle strengths that do not meet design requirements due to supplier manufacturing reasons, according to the statement.

Tesla will inspect the front and rear steering knuckles of the recalled vehicles free of charge and replace the knuckles whose strength does not meet the requirements to eliminate the safety hazard.

The Model Y is one of the most popular electric cars among Chinese consumers, with all versions sold out of available capacity this year and all expected delivery dates in the first quarter of next year, information on Tesla China's website shows. 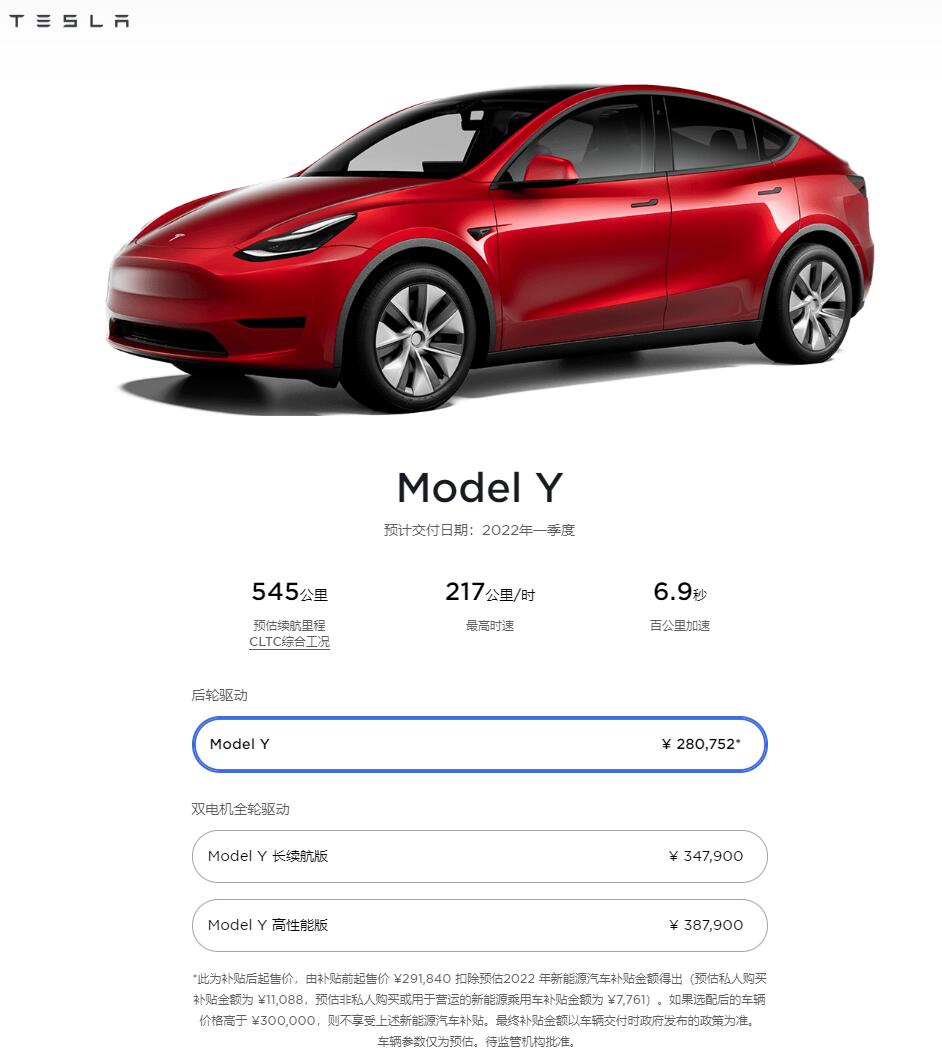 Tesla doesn't announce its monthly deliveries in China, but according to data released by the CPCA early last month, the Model Y was the third best-selling new energy vehicle in China in October, behind SAIC-GM-Wuling's Hongguang Mini EV and BYD's Qin Plus DM-i.

The CPCA has not yet released November's figures.