The move comes after Lotus, a premium brand owned by Geely, formed a joint venture with Momenta earlier this month. 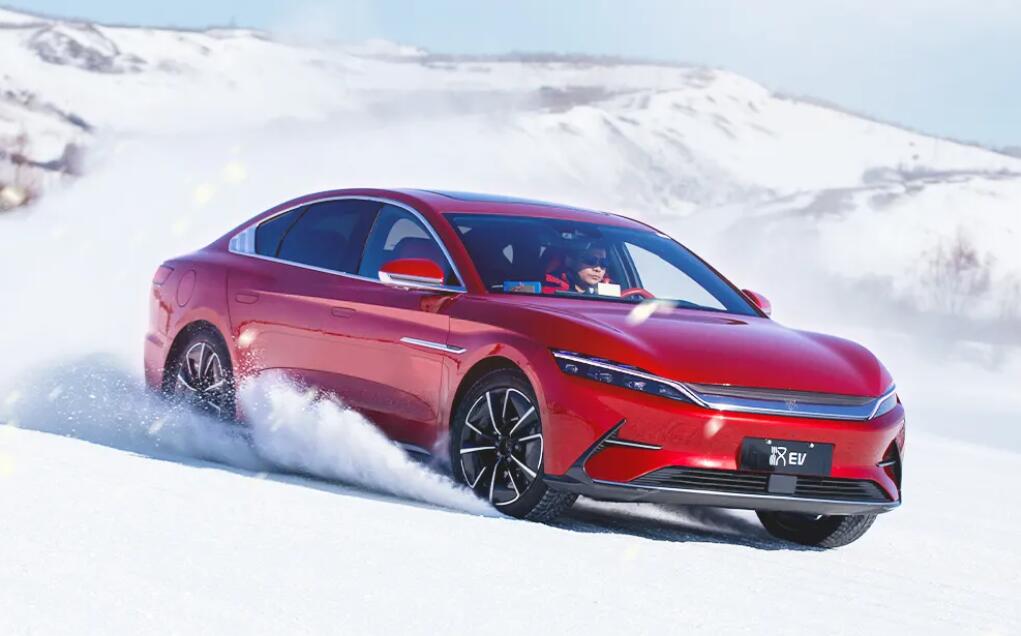 Autonomous driving is seen as the crown jewel of the electric vehicle era, and major car companies are working to get it.

The company has a registered capital of RMB 100 million ($15.7 million), with BYD contributing RMB 60 million, or 60 percent, and Momenta taking 40 percent of the shares. 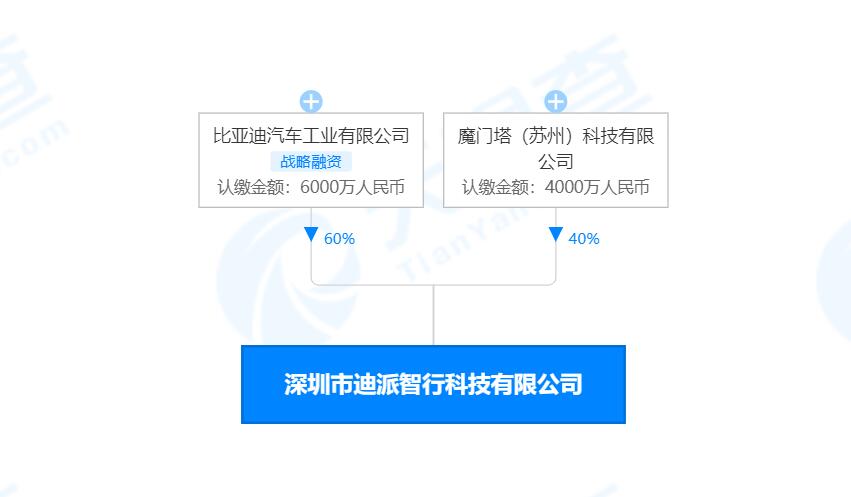 The company's chairman and general manager is Yang Dongsheng, who is also vice president of BYD Company Limited, director of BYD's Institute of Product Planning and New Automotive Technology, and chief designer of its DM technology.

The company has a registered capital of RMB 100 million, with Lotus holding 60 percent and Momenta 40 percent of the shares.

It is unclear what the specific plans are for BYD's joint venture with Momenta.