This appears to be a month's delay from the previous plan. The model is the first production vehicle to be equipped with Huawei's smart car solutions. 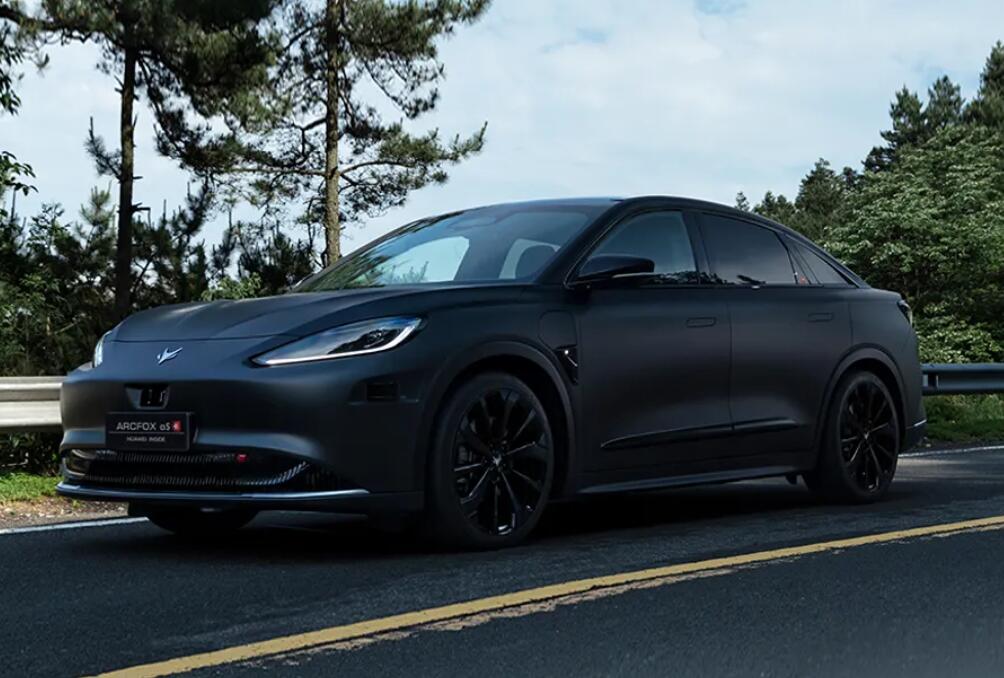 This appears to be a month behind the previous plan, as BAIC BluePark's sources said in a Shanghai Securities News report on October 28 that small-scale deliveries of the model would begin in November.

The production version of the car is more complete than the engineering version from April, the Shanghai Securities News reported today.

The Arcfox α-S model equipped with "Huawei Inside" is the first high-end pure electric production sedan equipped with Huawei's intelligent cockpit -- HarmonyOS, and there are already more than 25 in-car applications, according to the report. 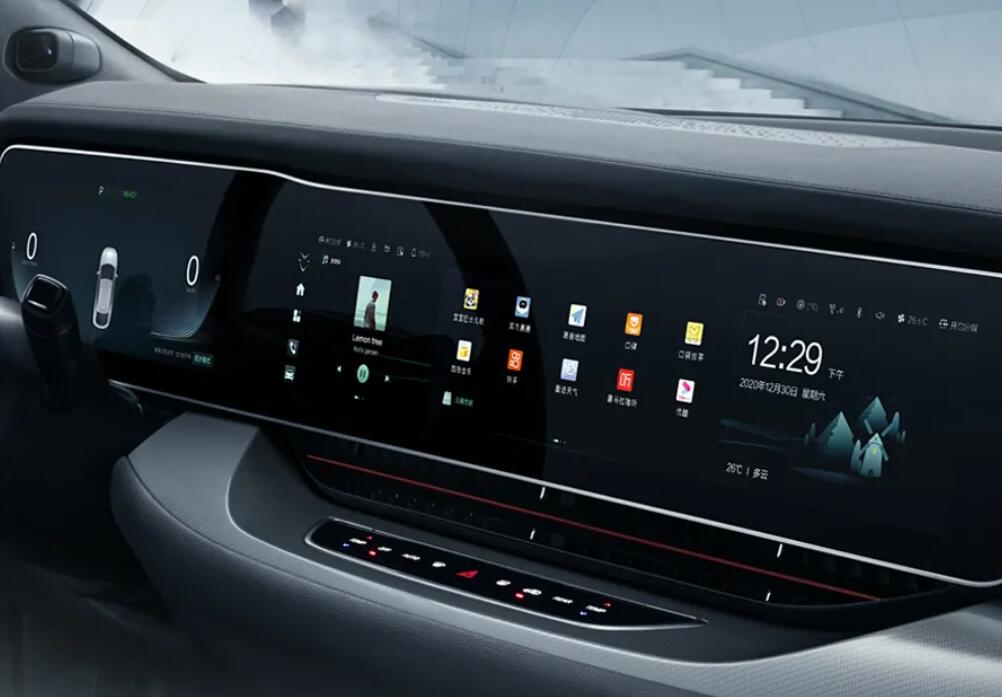 The production version has entered the generalized road testing phase and will continue to conduct large-scale tests around the assisted driving system as well as the HarmonyOS system in the future, the report said.

The most interesting version is the one equipped with Huawei's full-stack smart car solution "Huawei Inside", which is the first time Huawei's technology is also available in a mass-production model. 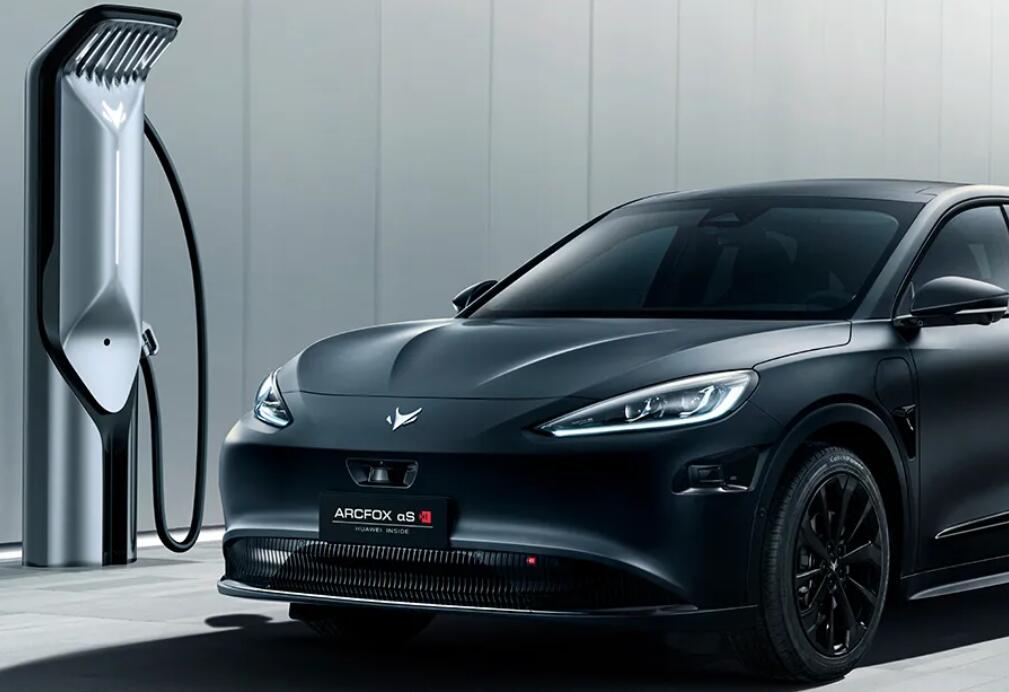 It is equipped with an intelligent advanced autonomous driving system with 400TOPs of computing power.

On August 31, the first 100 units of the Arcfox α-S model equipped with "Huawei Inside" rolled off the production line.

BAIC has previously stated that orders for the Arcfox α-S with "Huawei Inside" far exceeded capacity and that it would not be possible to deliver all orders this year, with the goal of delivering 1,000 units in the fourth quarter.