GAC's full range of battery swap-enabled models, based on the new GEP 3.0 platform, will enter the market starting in 2023. 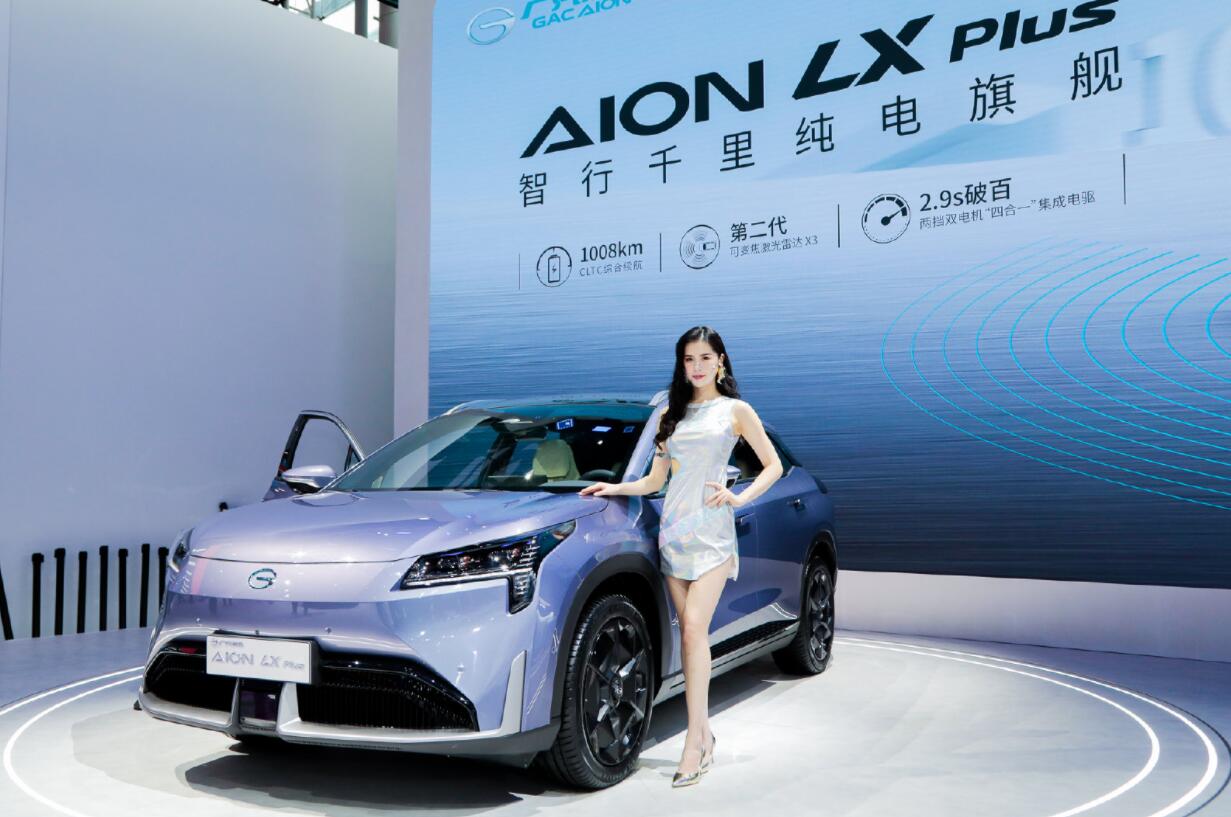 GAC Group (HKG: 2238) is about to become another major player in battery swap-enabled vehicles.

The company today announced its "2⁶ Energy Initiative," which will see battery swap-enabled versions of its full range of models based on the new GEP 3.0 platform enter the market starting in 2023.

GAC also pledged to achieve full life-cycle carbon neutrality by 2050 and challenged to reach that goal by 2045.

It is worth noting that GAC has previously revealed plans to build battery swap-enabled models.

The company's general manager Feng Xingya said in early September that GAC was actively exploring the adoption of battery swap models on more models or even all new models to promote and participate in the construction of smart cities and energy ecology.

Feng made the comments at an industry conference at the China Automotive Technology and Research Center (CATARC).

He did not provide a specific timeline for the company's support of battery swap models, but this was the first time the company's executives have publicly mentioned the plan.

The battery swap model for electric vehicles is attracting more players, attracted by the initial success already achieved by NIO and policy support in China.

Both fast charging and battery swap are more viable ways to solve users' energy replenishment anxiety. In terms of fast charging, GAC has previously released a "graphene-based super fast-charging battery" and is continuing to develop the high-tech technology, the source said.

Last October, GAC NIO, a joint venture between GAC and NIO, announced that all of its models would support battery swap.

But notably, its first model, the Hycan 007, did not support battery swap, and the company has not been providing new details about battery swap since.