It's not the first time in history that traditional brands have been hit by innovators. 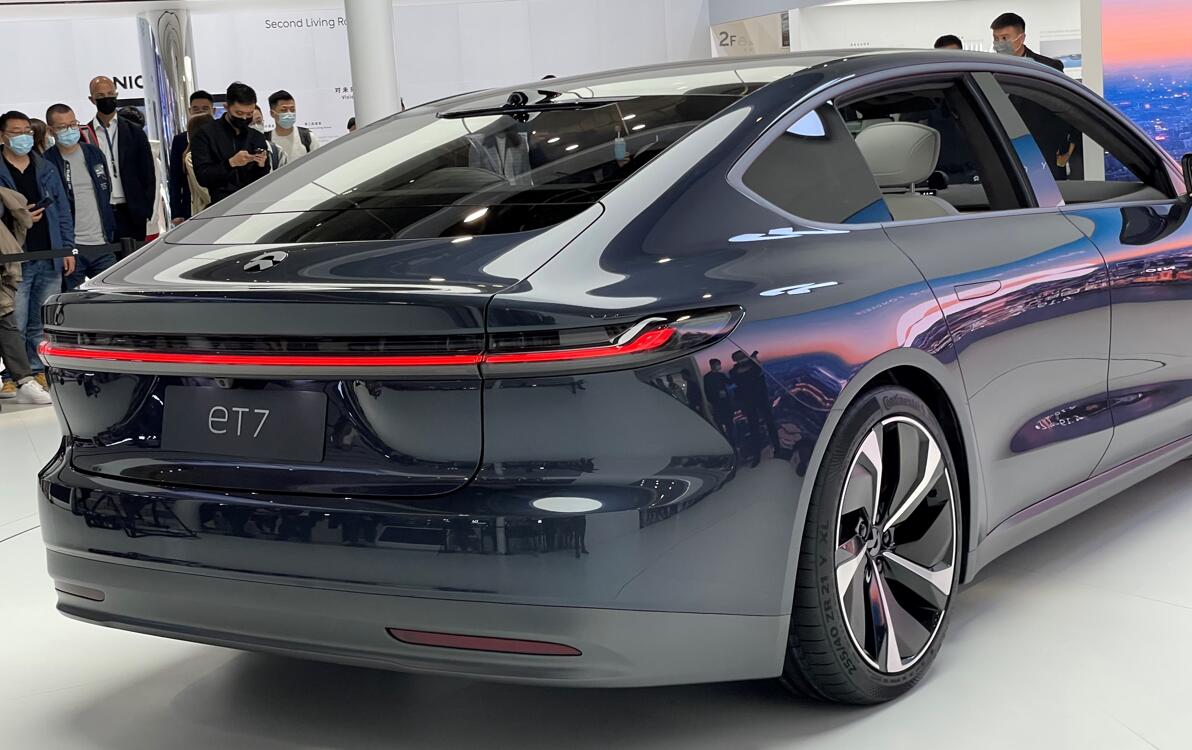 The rapid development of electric vehicles (EVs) has caused the previously solid market position of German luxury car companies to begin to loosen. In China, many people wonder whether Mercedes-Benz, BMW and Audi will face the same fate as Nokia did in the smartphone era.

This was discussed in an article posted by Hsmart on its Weibo account, and the following are the main points of the article.

Mercedes-Benz, BMW and Audi are not only facing the threat of the rise of the electric technology route, but also the changing preferences of consumers due to the change of generations.

The appeal of smart EVs for young people has soared, even surpassing the models of Mercedes-Benz, BMW and Audi.

New carmakers, including XPeng Motors, have redefined the car through OTA, while Mercedes, BMW, and Audi have moved too slowly

While Tesla (NASDAQ: TSLA) has been able to turn its body camera into a car recorder via OTA, most Mercedes-Benz, BMW and Audi models do not yet support OTA functionality.

The existing EV models of these luxury fuel car companies are not competitive in front of the new carmakers. From January to September, the average monthly sales of BMW iX3 is less than 1600 units, Mercedes EQC is less than 425 units, and Audi e-tron is not even 200 units.

It is not the first time in history that traditional brands have been hit by innovators.