As of November 15, NIO had 614 battery swap stations in China, as well as 467 supercharging stations, offering 2,718 charging posts. 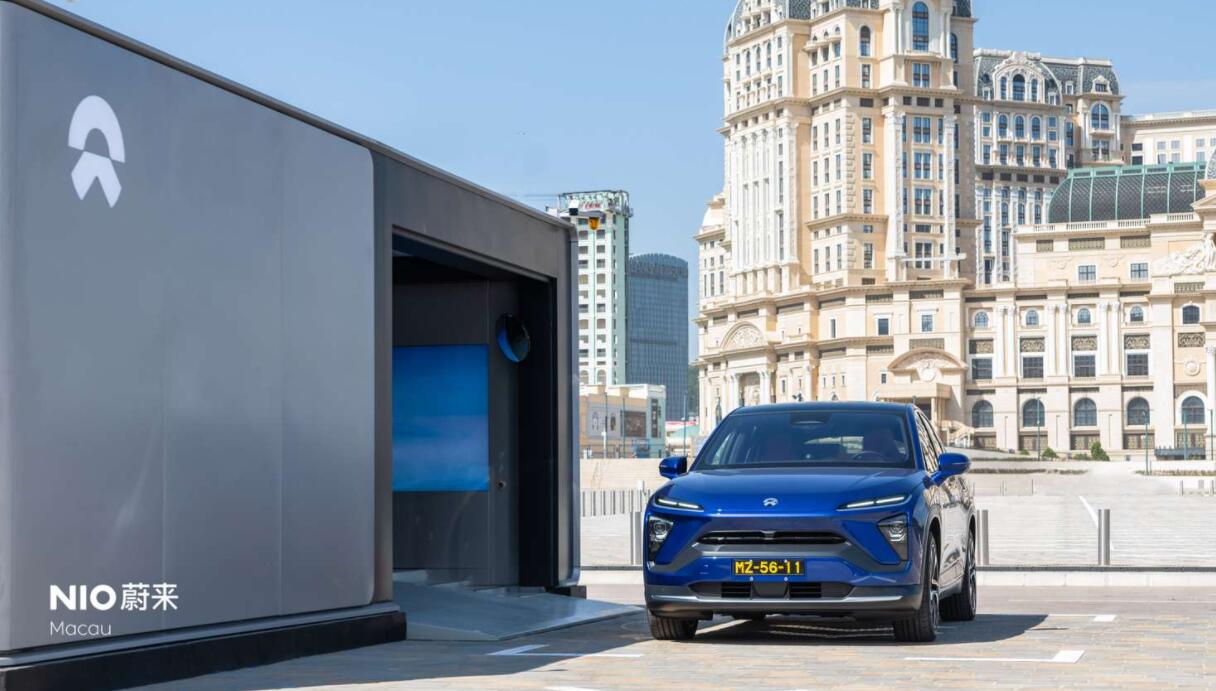 NIO today opened a battery swap station in Macau, the first in the city, signaling the entry of the company's signature energy replenishment facility into the special administrative region.

That conflicts somewhat with data monitored by CnEVPost, as NIO previously released data showing it had 574 destination charging stations offering 3,170 charging piles as of November 13.

It's unclear which data is in error, and if NIO makes a correction, we'll update the table below as well.

NIO also updated the number of third-party charging posts it has access to today to more than 430,000, up from more than 420,000 previously.