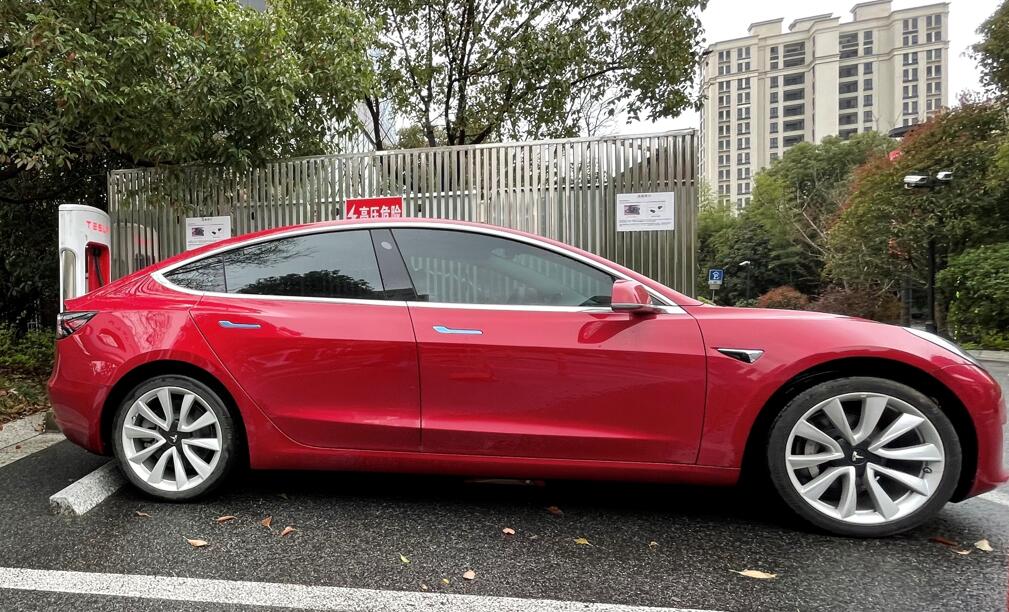 Tesla (NASDAQ: TSLA) recently delivered some Model 3 and Model Y vehicles in the US that lacked USB ports, often without any prior warning to owners, Electrek reported Friday, adding that Tesla blamed the chip shortage for the missing parts.

Most of the affected cars appear to be missing the USB-C port along the back wall of the center console, but at least one car claims to have a missing USB port in the back seat. Wireless charging also appears to be inactive for new owners who lack a center console USB port, the report said.

Tesla service has told some owners that they can call to schedule a service appointment for when parts are available, which should be some time in December, according to the report.

Chinese owners have not yet reported the issue, though some Weibo users say Tesla China sales say the USB port in the center armrest box of Model 3 and Model Y vehicles built after November 6 can only be used for charging, and not for data transfer as it was previously. 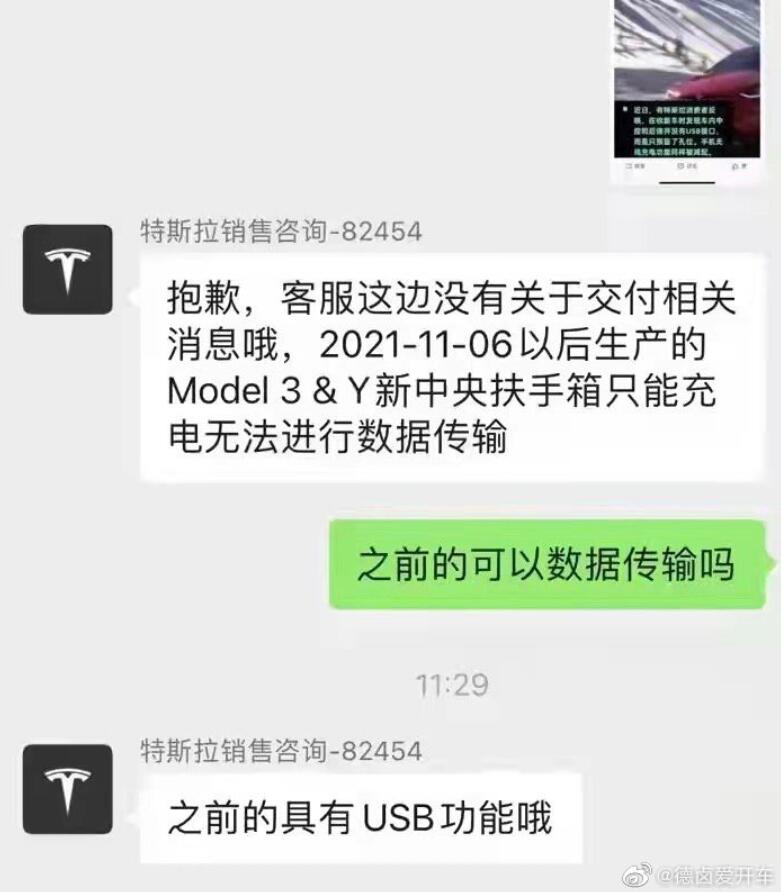 It's not certain if the change is permanent or temporary, but from the rhetoric being posted out of Tesla sales, it appears to be part of the new design of the center armrest box in these vehicles, meaning it may be permanent.

With the global chip shortage, car companies are trying to deliver vehicles in any way they can. Chinese car companies, including Li Auto and XPeng Motors, have previously adopted a solution similar to that of Tesla.

In early October, many users on the Li Auto app said the company would deliver Li ONEs missing two radars, to be retrofitted in the future when that accessory arrives.

At the end of October, XPeng informed some consumers awaiting delivery of their vehicles that deliveries of several models, including the P5 sedan, which had just started to be delivered, had been affected due to a shortage of millimeter-wave radar supply.

For owners whose deliveries were affected, XPeng offered different options, but they included getting their vehicles delivered first and installing additional millimeter-wave radar when it arrives in the future.

NIO has not yet been reported to have similar actions, though William Li, the company's founder, chairman, and CEO, said in a conference call following the release of its third-quarter earnings on November 10 that the main problem with the chip shortage is that it's hard to anticipate which chip suddenly goes wrong with supply.

"Now the chip supply is a little bit better than the worst in the third quarter, but overall, the challenge is still very big," Li said, adding that NIO has adapted to the situation and always managed to find solutions.