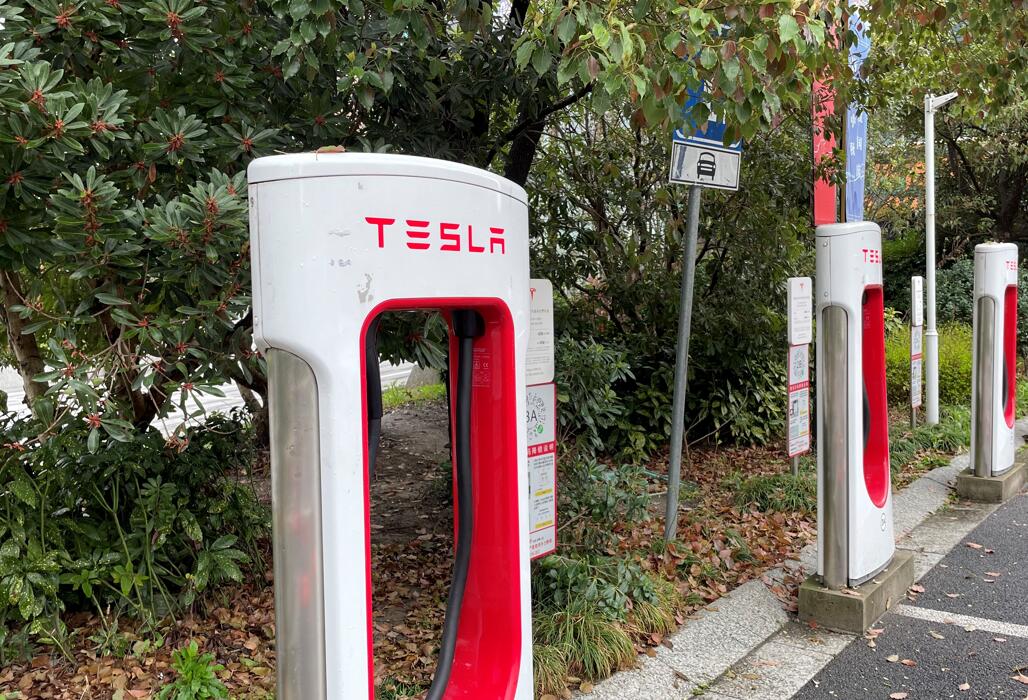 Tesla said on November 13 that it added 49 new Supercharger stations in the Chinese mainland in October, including 329 supercharging piles across 31 cities.

According to data released last week by the China Electric Vehicle Charging Infrastructure Promotion Alliance (EVCIPA), its members reported a total of 1,062,000 public charging piles as of October 2021.

Tesla now has more than 30,000 Superchargers open worldwide, with about a quarter of them in China.

In a conference call following its third-quarter earnings announcement on October 20, Tesla said the company's charging network has doubled in the past 18 months and plans to triple it over the next two years.

The company has recently opened some of its Supercharger stations in the Netherlands to non-Tesla-branded electric vehicles.

In an interview with local media outlet thepaper.cn earlier this week, Tesla Global Vice President Grace Tao said that Tesla is preparing to open Tesla Superchargers to other brands of electric vehicles in China.