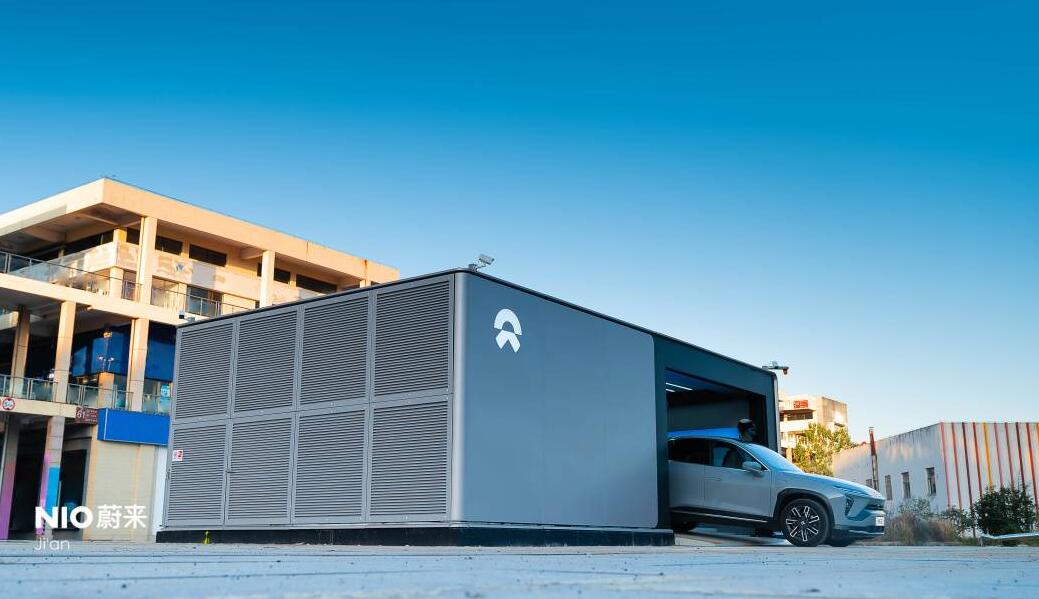 NIO today added two new battery swap stations, bringing the total number of the facility to 613, according to data monitored by CnEVPost.