The Hengchi 5 has appeared in the regulator's latest catalog, signaling that the model may soon be available to consumers. 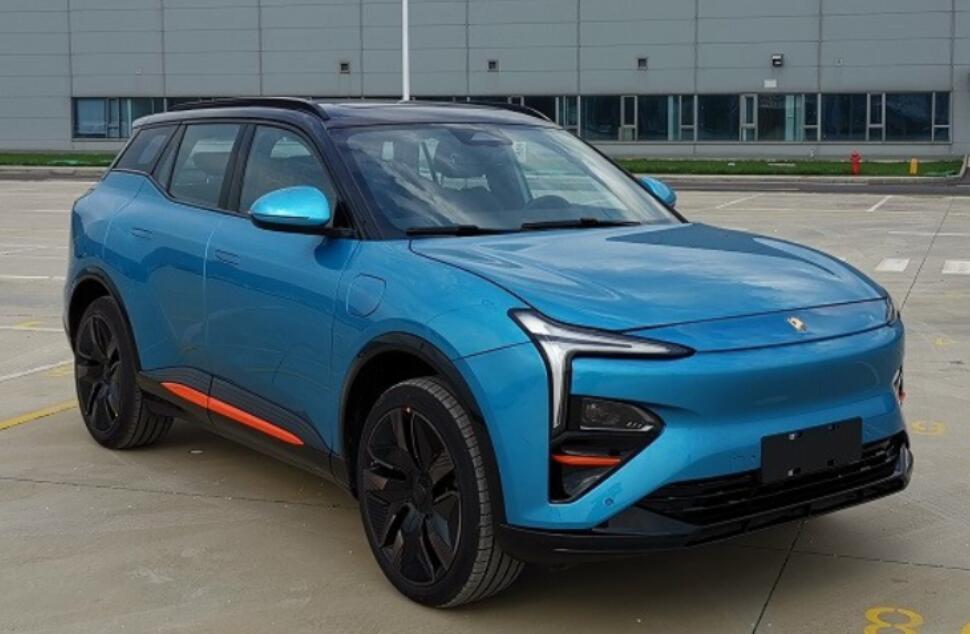 The first model from Evergrande Auto, the car-building arm of Chinese real estate developer Evergrande Group, is closer to being available.

The Hengchi 5 - Evergrande Auto's most developed model - has appeared in the latest issue of the Chinese Ministry of Industry and Information Technology's (MIIT) catalog, signaling that it could be soon available to consumers.

The model is called Hengchi 5 LX and is offered in two options, blue and black, in line with the images previously spotted on the road test. 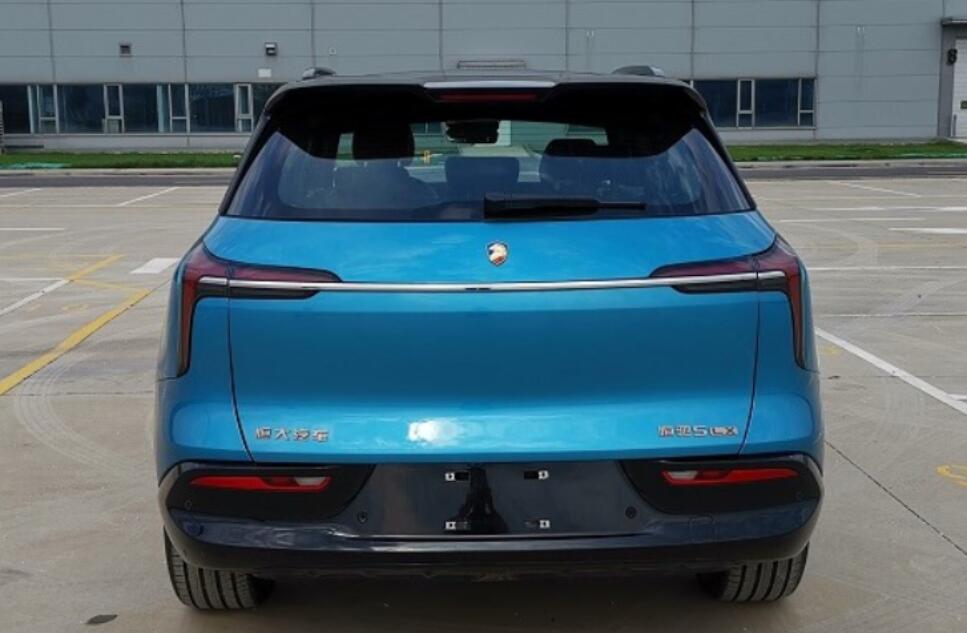 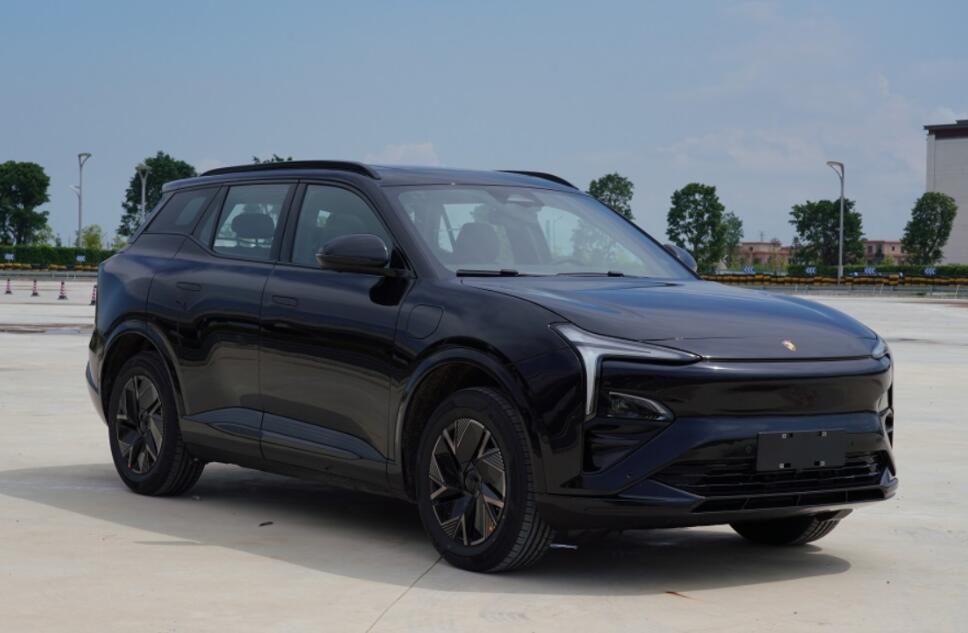 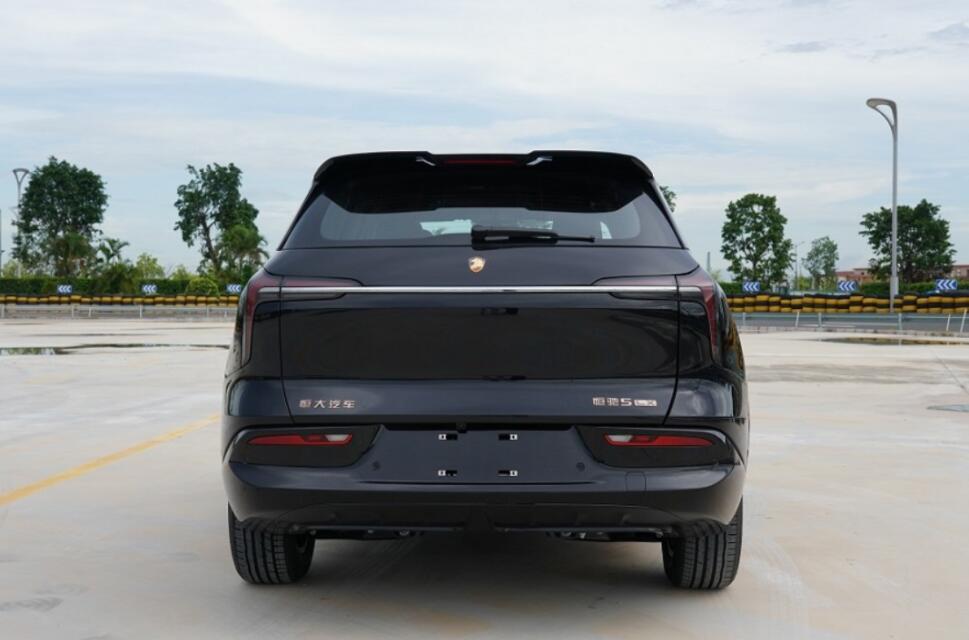 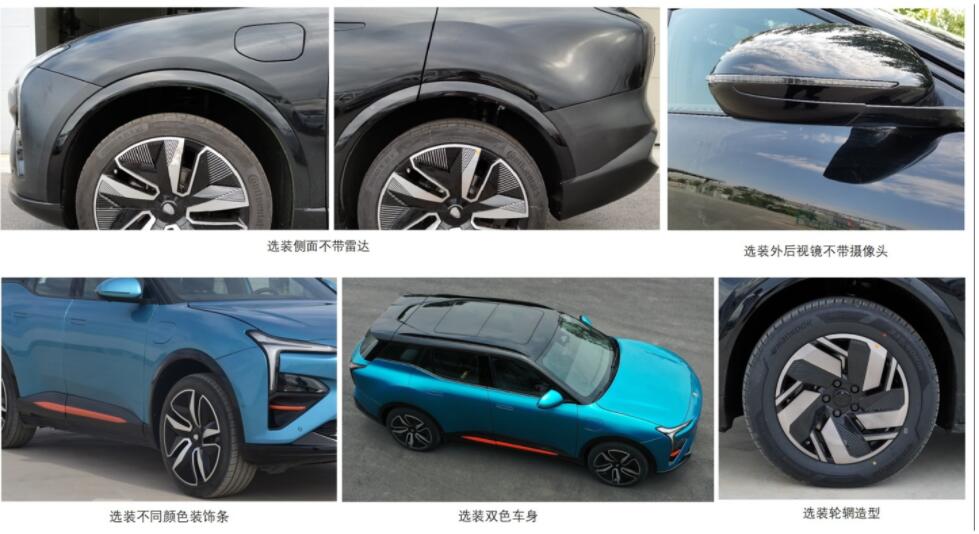 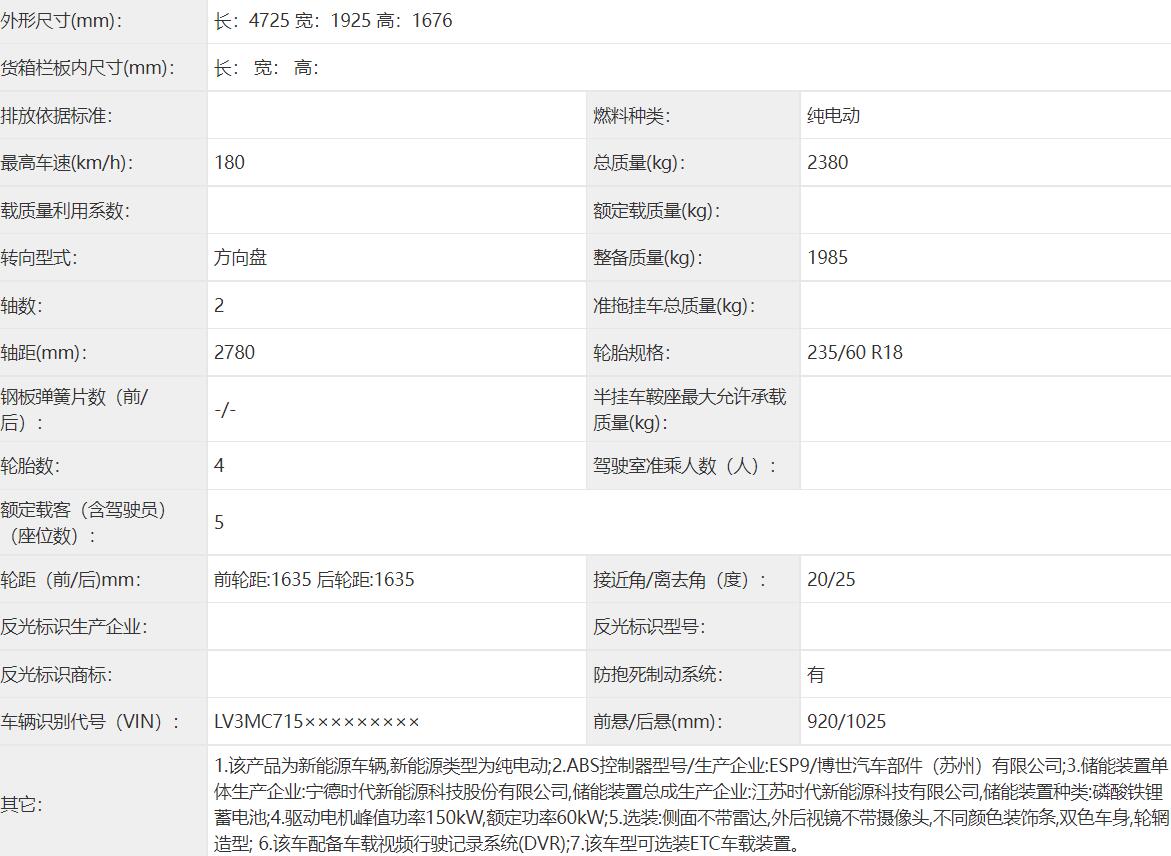 Last week, Sina Tech reported that the Hengchi 5 has entered the pilot production phase and that the vehicle is fully functional with basic features and a complete interior, just short of road access clearance for mass production.

The Hengchi 5's pilot cars have been spotted on the factory's internal track from time to time, and while not fast, are no longer the model cars commonly used for show in the past, the report said.

In response to the report, Evergrande Auto's sources affirmed when contacted by caijing.com.cn.

Evergrande Auto, which launched its new brand Hengchi in August 2019, has announced nine of the 14 vehicles it has designed, but none have yet begun mass production.

The company has car production plants in Guangzhou, Shanghai and Tianjin. But with its funding chain problems erupting, only the Hengchi 5 and Hengchi 6 projects remain for now, as LatePost reported last month. 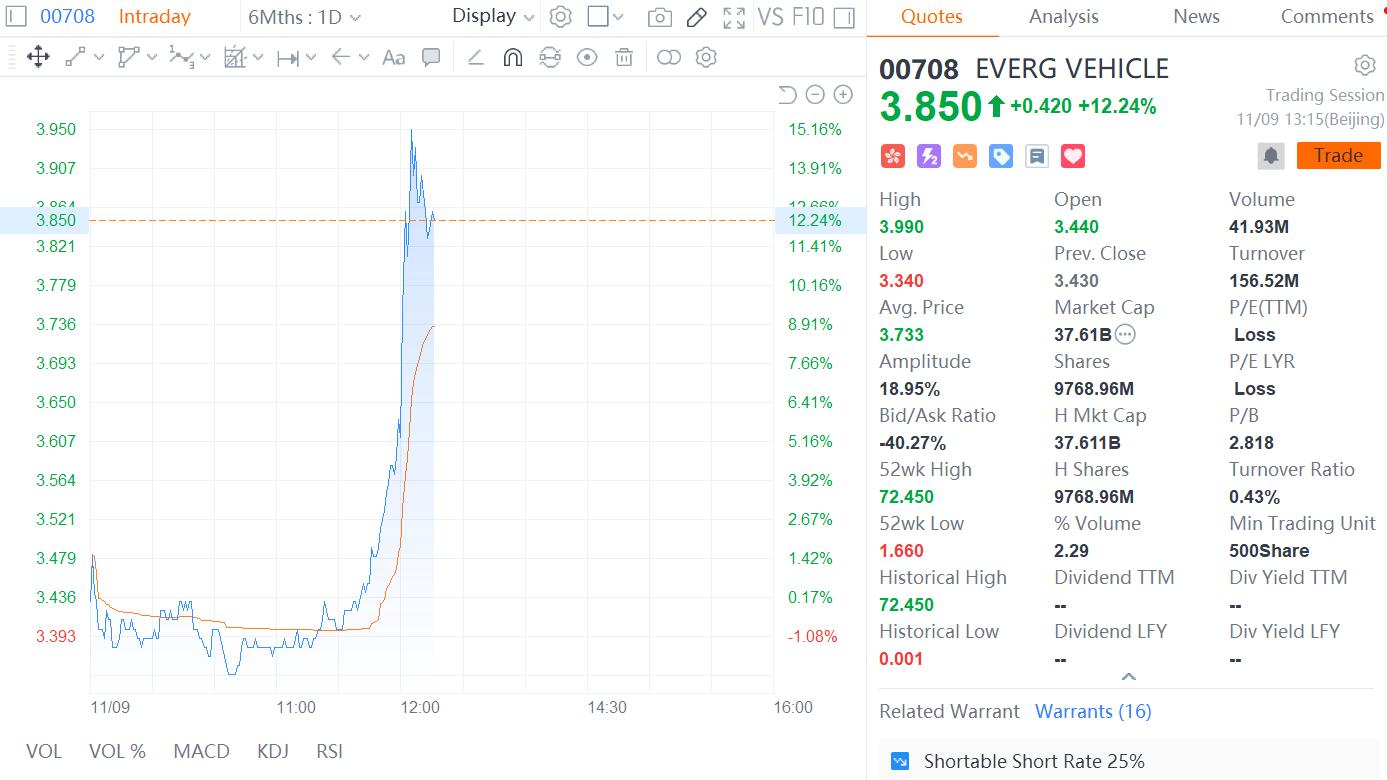