As of press time, BYD was up about 7 percent to RMB 325.08 in Shenzhen with a turnover exceeding RMB 10 billion yuan. 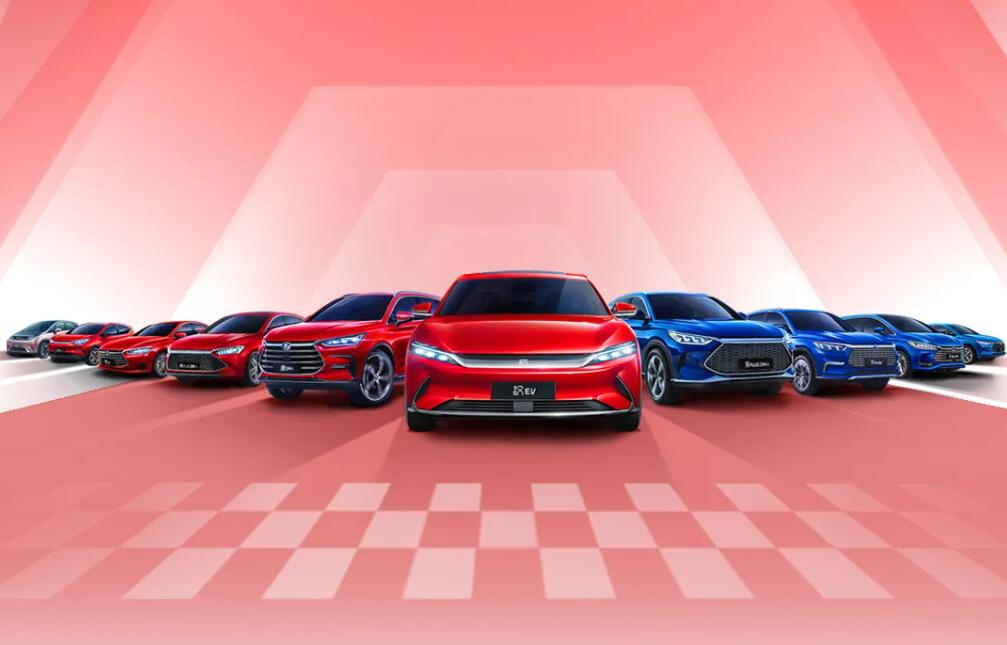 China Securities said in a report today that NEVs accounted for 90.1 percent of BYD's sales in October, indicating that its product mix continues to be optimized and fuel vehicles are gradually being phased out.

BYD's Dolphin model has performed beyond expectations since its launch, with nearly 10,000 orders in October. As sales of its DM-i model continue to climb, while the pure electric model represented by the Dolphin is also bringing incremental volume, the team noted.

In the fourth quarter and next year, the rise in raw materials is expected to peak, and sales of DM-i and Ocean series models are expected to continue to increase, thus allowing the company to further unleash its profit elasticity, the team said.

Essence Securities believes that BYD's DM-i series models still have long delivery wait times and many undelivered orders, and expects sales of these models to continue to grow at a high rate as production capacity continues to climb.

BYD's vehicle sales are expected to reach 1.45 million units in 2022, including 1.28 million new energy passenger vehicles, and there is still more room for profit per vehicle to improve, the team said.

In addition, BYD registered battery business subsidiaries in several Chinese cities in the third quarter, meaning its power battery capacity is expected to accelerate expansion and its future external supply of blade batteries is expected to exceed expectations, the team said.

Essence Securities maintains a Buy-A rating on BYD and has a six-month price target of $360 for its Shenzhen-traded shares.

As of press time, BYD was up about 7 percent to RMB 325.08 in Shenzhen with a turnover exceeding RMB 10 billion yuan. The price target implies an 11 percent upside. 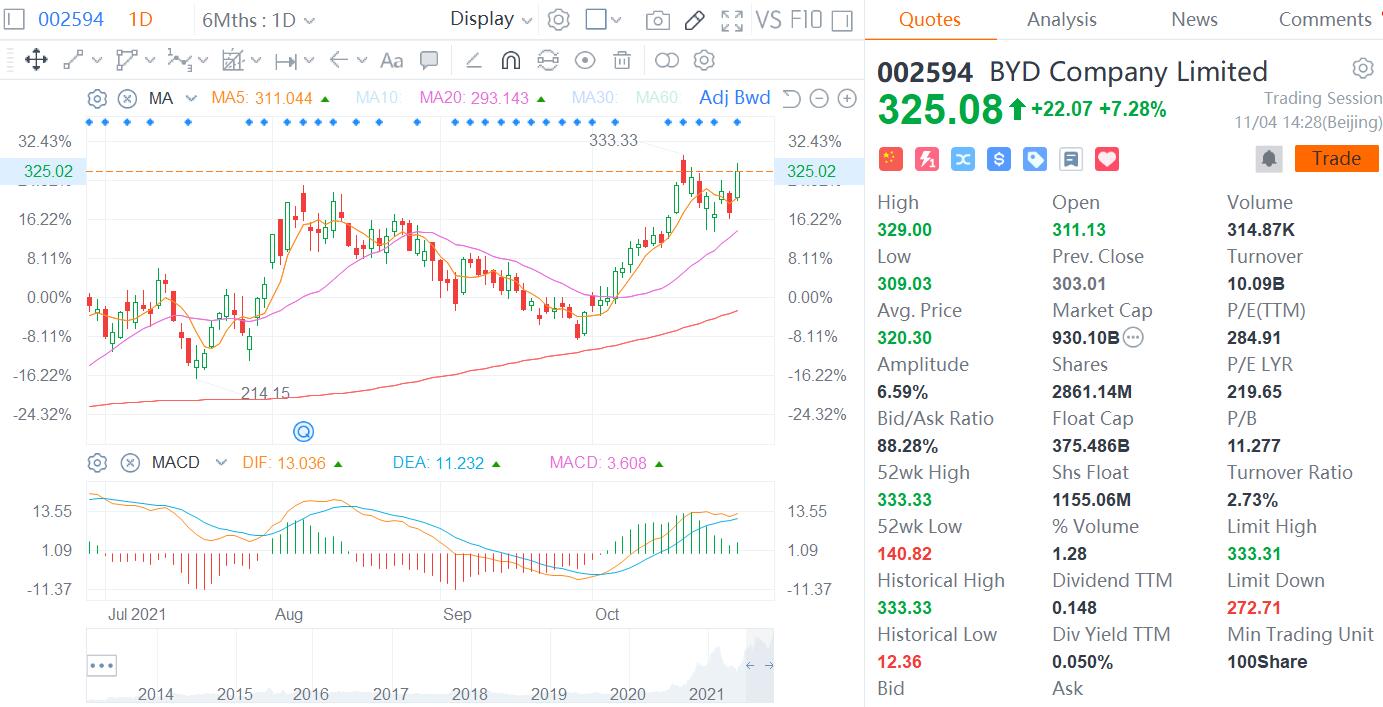 East Money Information believes that BYD is likely to meet its full-year target of selling 600,000 NEVs, on top of which it can make full-year sales of 1.5 million vehicles with a 4 percent compound monthly growth rate in NEV sales in 2022.

BYD has a rich model plan and will offer more models in the Ocean series, plus the e platform 3.0-based Yuan Plus model will be released soon, the team said.

Join our Telegram group to be alerted the moment we publish an article: t.me/CnEVPost
#BYD#Stock Ratings#Stocks
1
Comments (0)