Volkswagen ID.3 deliveries in China reached 1,255 units in the first week of its launch. 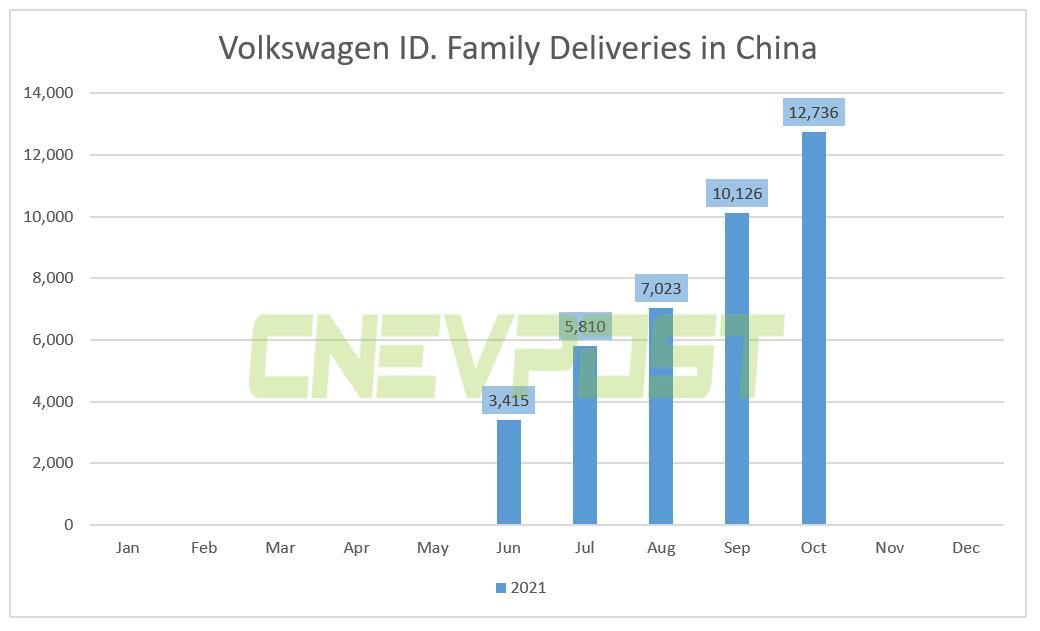 VW has been reporting sales of the ID. family of EVs in China since June, and the numbers continue to reach record highs.

VW said deliveries of the ID.3, the Golf's electric counterpart, reached 1,255 units in China in its first week of availability.

The VW ID. family previously sold in China includes the ID.4 and ID.6, produced at its joint ventures in China, SAIC Volkswagen and FAW Volkswagen, respectively.

On October 22, VW ID.3 was officially launched in China, becoming the third ID. series offered by the company in China after ID.4 and ID.6.

Notably, as the first VW model to adopt the MEB platform, the ID.3 is only produced by SAIC Volkswagen in China. 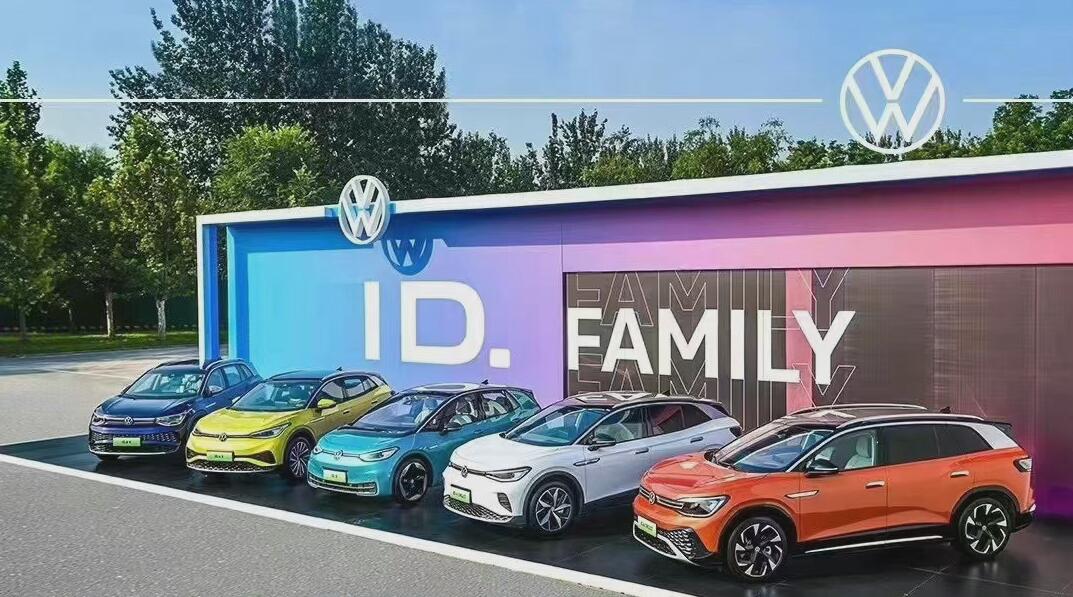