The launch of the ID.3 is expected to further boost the performance of VW's ID. lineup, which saw 10,126 deliveries in China in September. 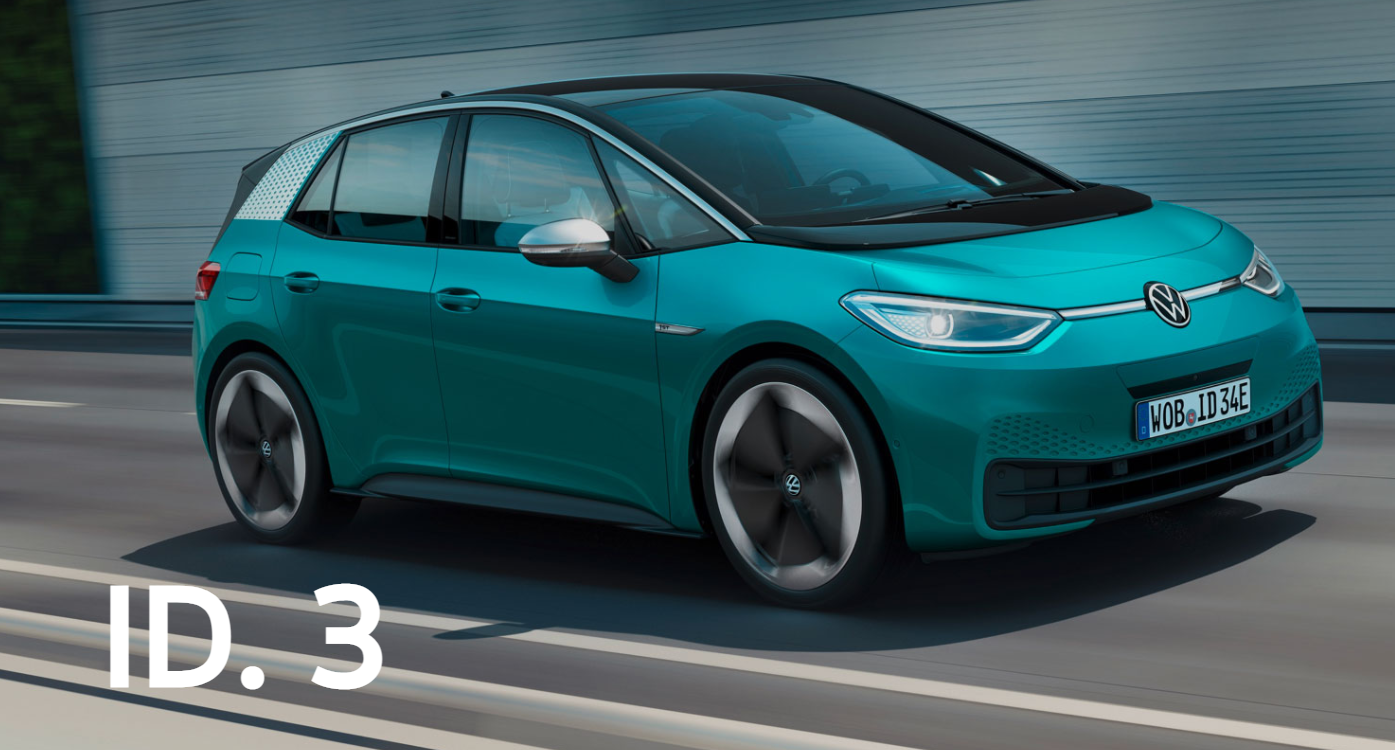 The Volkswagen ID.3, the Golf's electric counterpart, went on sale in China on Friday, becoming the company's third ID. lineup to be offered in the country after the ID.4 and ID.6. 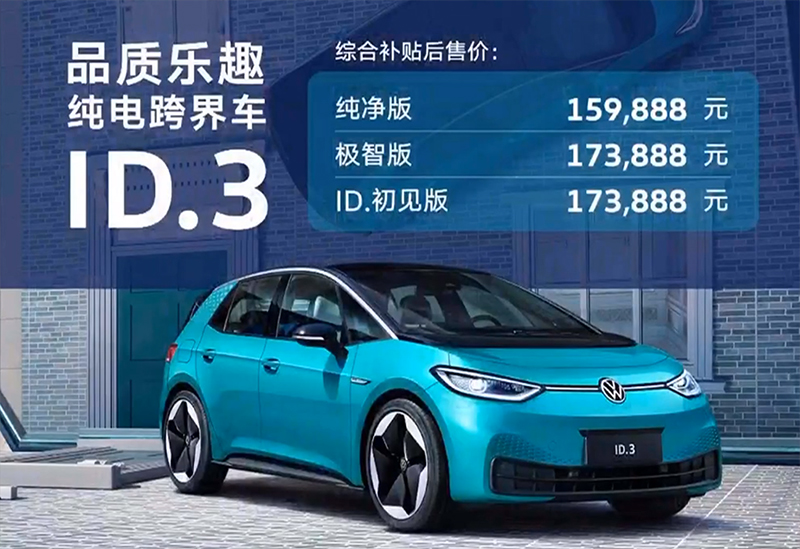 It is powered by a ternary lithium battery pack with a total capacity of 57.3kWh and an NEDC range of 430km.

The ID.3 will be equipped with AR-HUD, which projects driving information and road navigation information on the front windshield.

The new car is also equipped with ID. Light language system in front of the dashboard, a light strip that emits light alerts in various states such as navigation, danger warning, incoming calls and voice interaction. 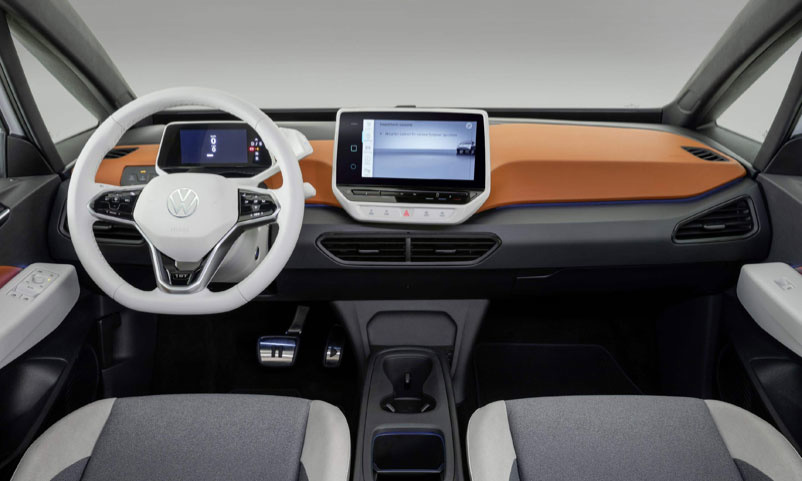 VW's ID. lineup delivered 10,126 units in China in September, up 44 percent from 7023 units in August, according to data the company announced earlier this month.

It also makes VW the first traditional carmaker among joint venture brands in China to deliver more than 10,000 units in a single month.

It's worth noting that the ID.3 already has a number of competitors in China, including the Dolphin, the first model in BYD's Ocean lineup, which is the first model on the company's e Platform 3.0.