Founded in 2000, Ganfeng Lithium has production capacity for more than 40 lithium compounds and lithium metal products. 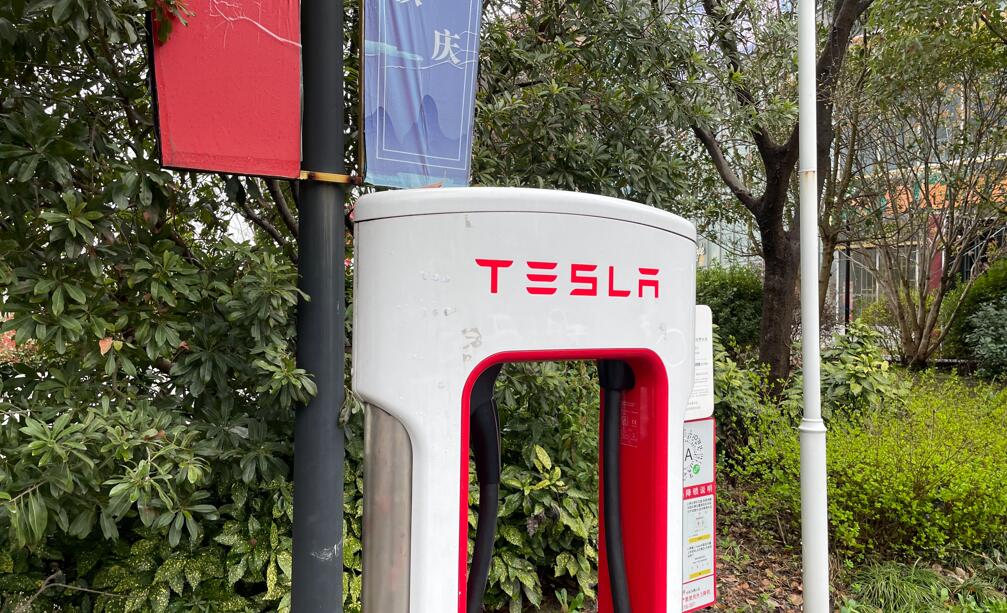 China's Ganfeng Lithium - the world's largest lithium producer by market capitalization - announced Monday that it has signed an agreement with Tesla to supply lithium hydroxide products used for batteries.

The agreement is effective from January 1, 2022, to December 31, 2024, with actual purchase quantities and sales amounts based on purchase orders issued by Tesla, Ganfeng said in an announcement posted on the Shenzhen Stock Exchange.

The announcement also said that the signing of the contract is conducive to strengthening the long-term and stable cooperation relationship between the company and Tesla, which is conducive to enhancing the company's sustainable profitability and long-term development.

Founded in 2000, Ganfeng has grown to become the world's largest lithium producer, with production capacity for more than 40 lithium compounds and lithium metal products.

The company's revenue increased mainly due to the supply and price increase of lithium salt products as a 10,000-ton lithium salt conversion and expansion project reached production.

As the US, China and Europe all proposed carbon-neutral targets this year and encouraged the development of new energy vehicles.

The core of new energy electric vehicles is the battery, of which lithium is the composition of the core metal elements, whether it is ternary lithium batteries or lithium iron phosphate batteries.

Since the middle of last year, the price of lithium carbonate and lithium hydroxide, which are midstream products in the lithium battery industry chain, has rebounded significantly. The price increase has now been transmitted to the upstream raw material suppliers, triggering a spike in the price of lithium.