The move is expected to further boost Tesla's already high sales in China. 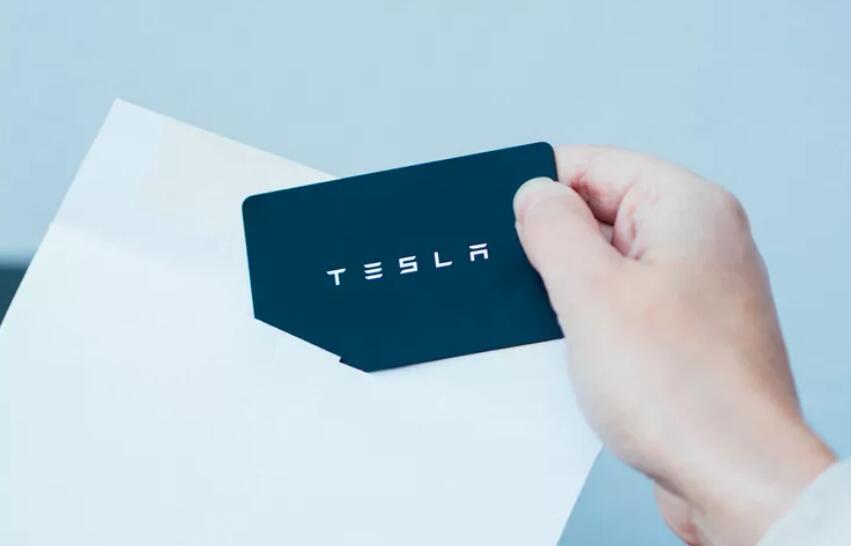 Tesla vehicles are selling like hotcakes in China, and one of the company's latest moves is expected to further boost that trend.

If a consumer plans to purchase a Model Y Standard Range priced at RMB 276,000 ($43,100), the down payment under the program is zero and the monthly payment is RMB 5,520 when paid back in five-year installments, according to Tesla.

The actual cost to the consumer to purchase the vehicle is RMB 331,200, which is RMB 55,200 higher than the original price of the vehicle, implying a 4 percent annual interest rate.

In addition, Tesla offers a flexible financing lease option with a repayment period of up to five years.

Under the flexible option, consumers can choose a 1-year option with a 50 percent down payment and a 50 percent final payment.

They can also choose a three-year or five-year option with a down payment starting at 20 percent and a final payment of 30 percent of the vehicle price.

For those purchasing the Model Y Standard Range, they can make a down payment of RMB 55,200, a monthly payment of RMB 3,272, and a final payment of 30 percent at the last payment.

It is important to note that these options are finance lease options, meaning that the consumer does not own the vehicle during the repayment period and will not acquire it until the end of the period.

In addition to cash purchases and the use of Tesla's finance lease option, the most common option for Chinese consumers to purchase a Tesla is a loan from a local financial institution.

Information on Tesla China's website shows that the financial institutions it works with offer loan programs that require a minimum down payment of 15 percent and a repayment period of up to 60 months.

This is expected to further boost Tesla's already high sales in China.

Tesla China's wholesale sales reached 56,006 units in September, up 394 percent year-on-year and up 26.5 percent from August, according to data released early last month by the China Passenger Car Association (CPCA). 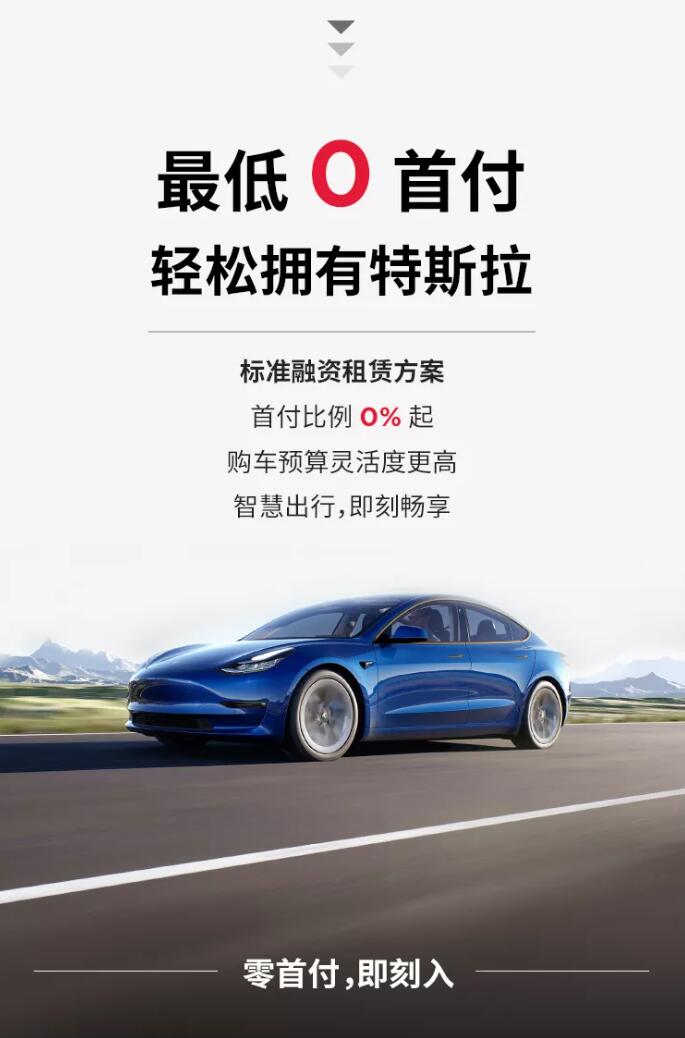 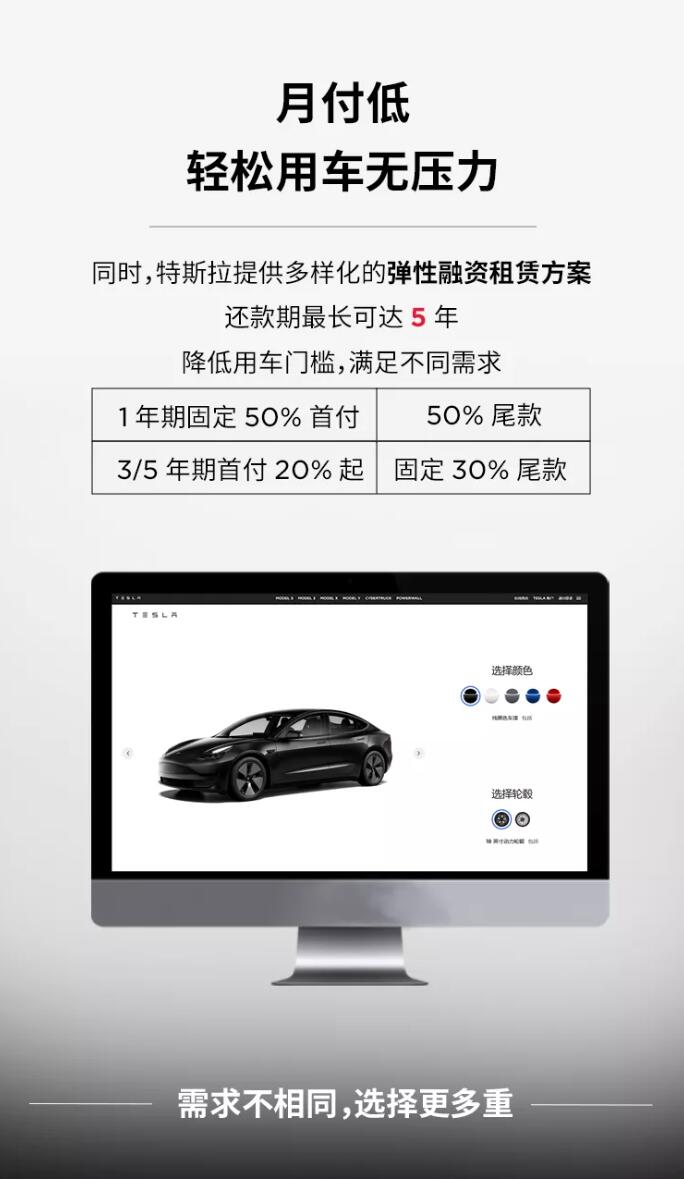 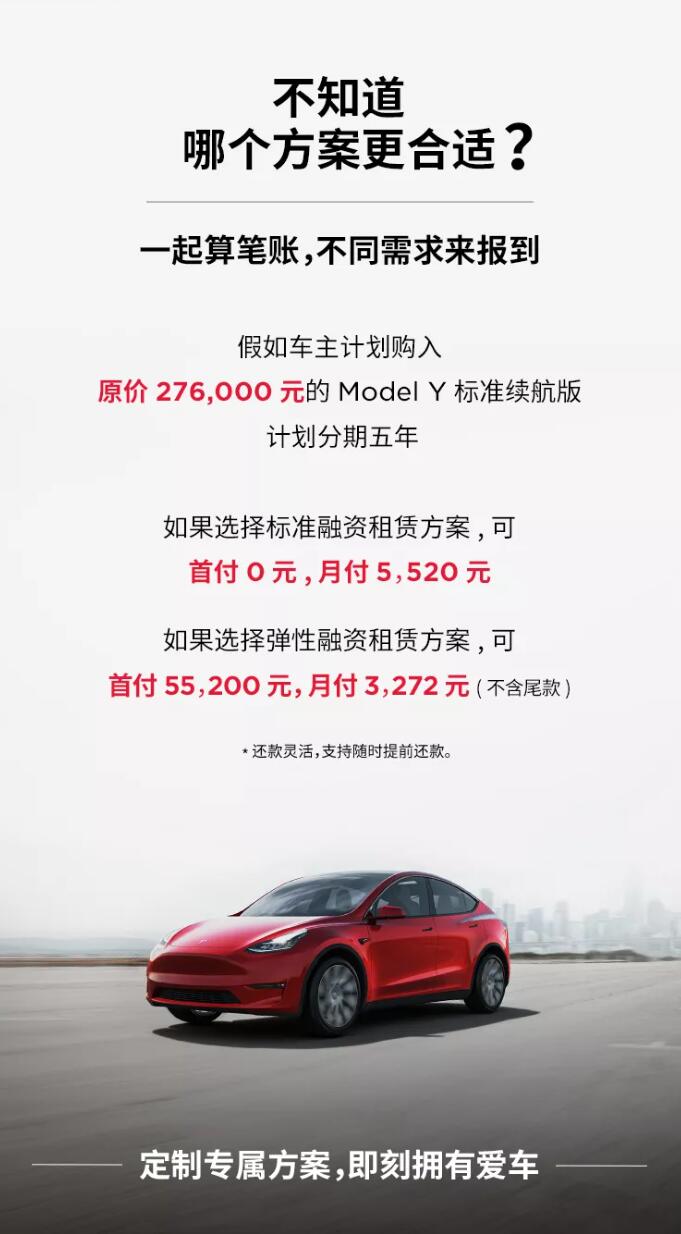