In terms of battery capacity, Tesla's 2022 sales will be at least 1.5 million units, local media reported. 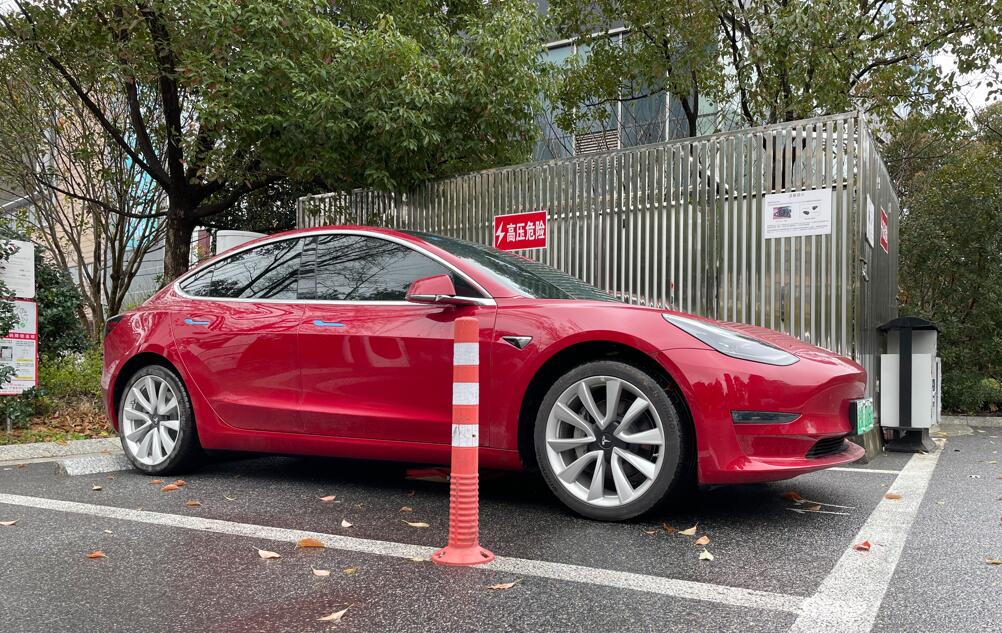 Both the Model 3 and Model Y with LFP batteries are currently available in standard range versions, with the former having a 55-kWh battery capacity and the latter 60 kWh. This means the 45GWh battery order would correspond to nearly 800,000 vehicles, the report said.

Tesla's Nevada battery plant will also expand to produce more than 40 GWh in 2022, and with supplies from Panasonic and LG Chem, Tesla's 2022 sales will be at least 1.5 million units, the report said, citing industry sources.

In addition to booking 45 GWh of batteries from CATL, Tesla plans to add to existing orders, and the two sides are already in talks, the report said, citing people familiar with the matter.

Tesla's earnings report last week showed it posted record revenue of $13.757 billion in the third quarter, up 57 percent from a year earlier and above the $13.63 billion expected by analysts according to Refinitiv.

It was also the fourth consecutive quarter that Tesla's revenue exceeded $10 billion.

Tesla expects to deliver nearly 900,000 vehicles for the full year of 2021, with its goal of increasing deliveries by more than 50 percent from last year's nearly 500,000.

The company said at the time that for standard range vehicles, Tesla is moving to LFP batteries globally.

The move is expected to further increase the installed base of LFP batteries.

Data released earlier this month by the China Automotive Battery Innovation Alliance showed that LFP battery installations in China have continued to grow in the past two months after surpassing ternary batteries for the first time this year in July.

According to the data, China's power battery installed base in September was 15.7 GWh, up 138.6 percent year-on-year and 25 percent from August.

Among them, ternary batteries installed a total of 6.1GWh, up 45.6 percent year-on-year, and up 15 percent from August.

However, LFP battery installation volume increased even more, with 9.5GWh installed in September, up 309.3 percent year-on-year and 32.3 percent compared with August.